The Royal Family has officially come out of the period of mourning, but the pain for Prince Philip still remains

The period of mourning for the members of the Royal Family has officially ended. Two weeks have passed since the departure of Prince Philip.

The photos and colors have returned to the official profiles of the Royal Family on social media.

Prince William and Kate Middleton move all the photos with their children and posted a tribute to the Duke of Edinburgh on their Instagram account. They also replaced the Twitter profile photo with a photo of William’s grandfather, Prince Philip.

It was an unfortunate coincidence that the departure of Prince Philip coincided with the 16th anniversary of the marriage of his son Prince Charles and Camilla. The two also posted a tribute to Prince Philip on social media.

The official website did not work for two weeks. Things began to return to normal with the first announcements of Prince William and Kate Middleton. The Duke and Duchess of Cambridge recalled the service and the Royal Army. 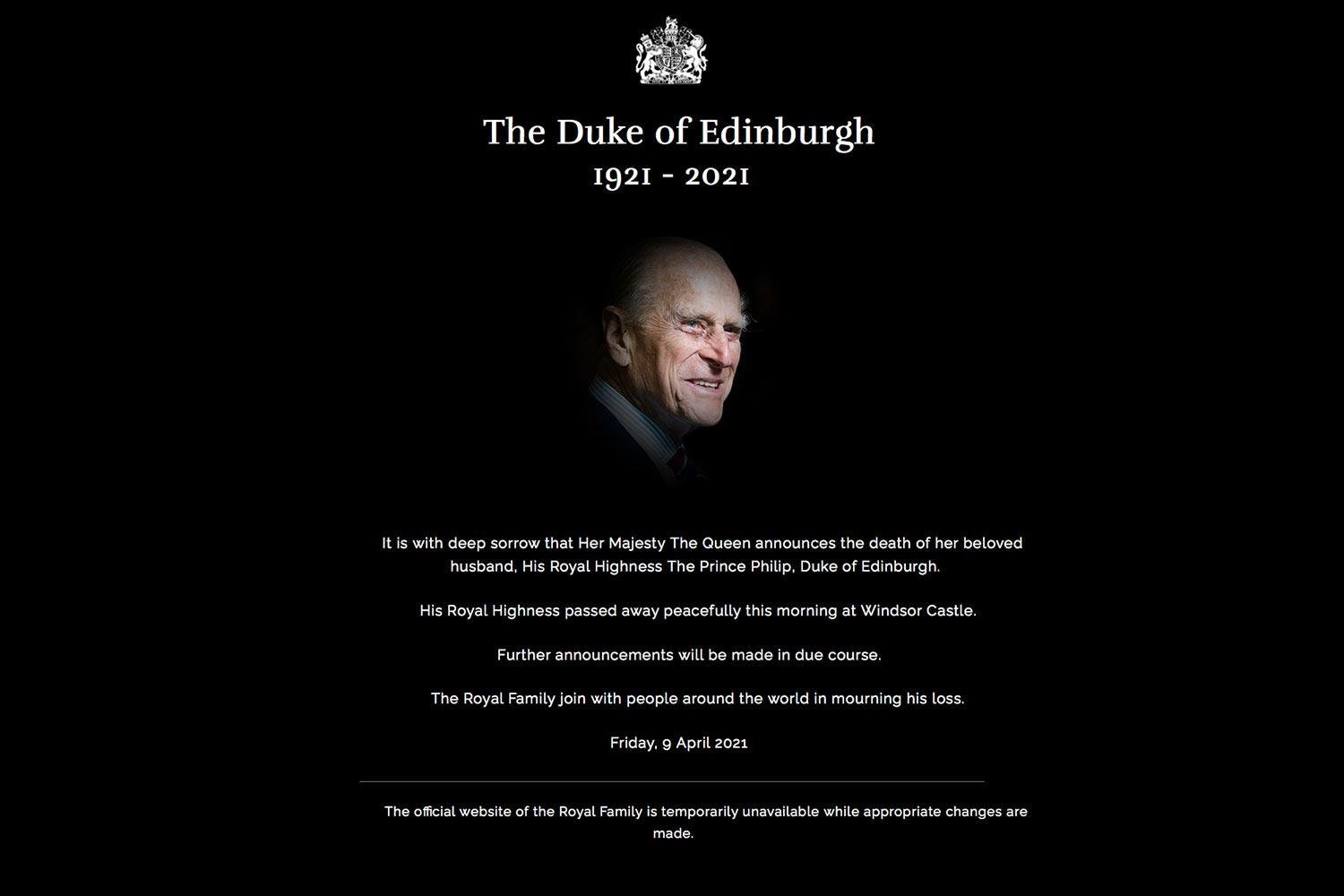 The Royal Family has officially come out of the period of mourning, but the pain for Prince Philip still remains