Related: Harry and William took a joint step in honor of their mother, Princess Diana

The friendship between Prince William and journalist Tom Bradby has broken down after more than 20 years. A source close to the prince reports that Tom Bradby’s unexpected decision to side with Harry has hurt Prince William.

Namely, the Palace accuses the journalist Tom Bradby of reporting too much in favor of Prince Harry and Megan Markle after the shocking interview with Oprah Winfrey. 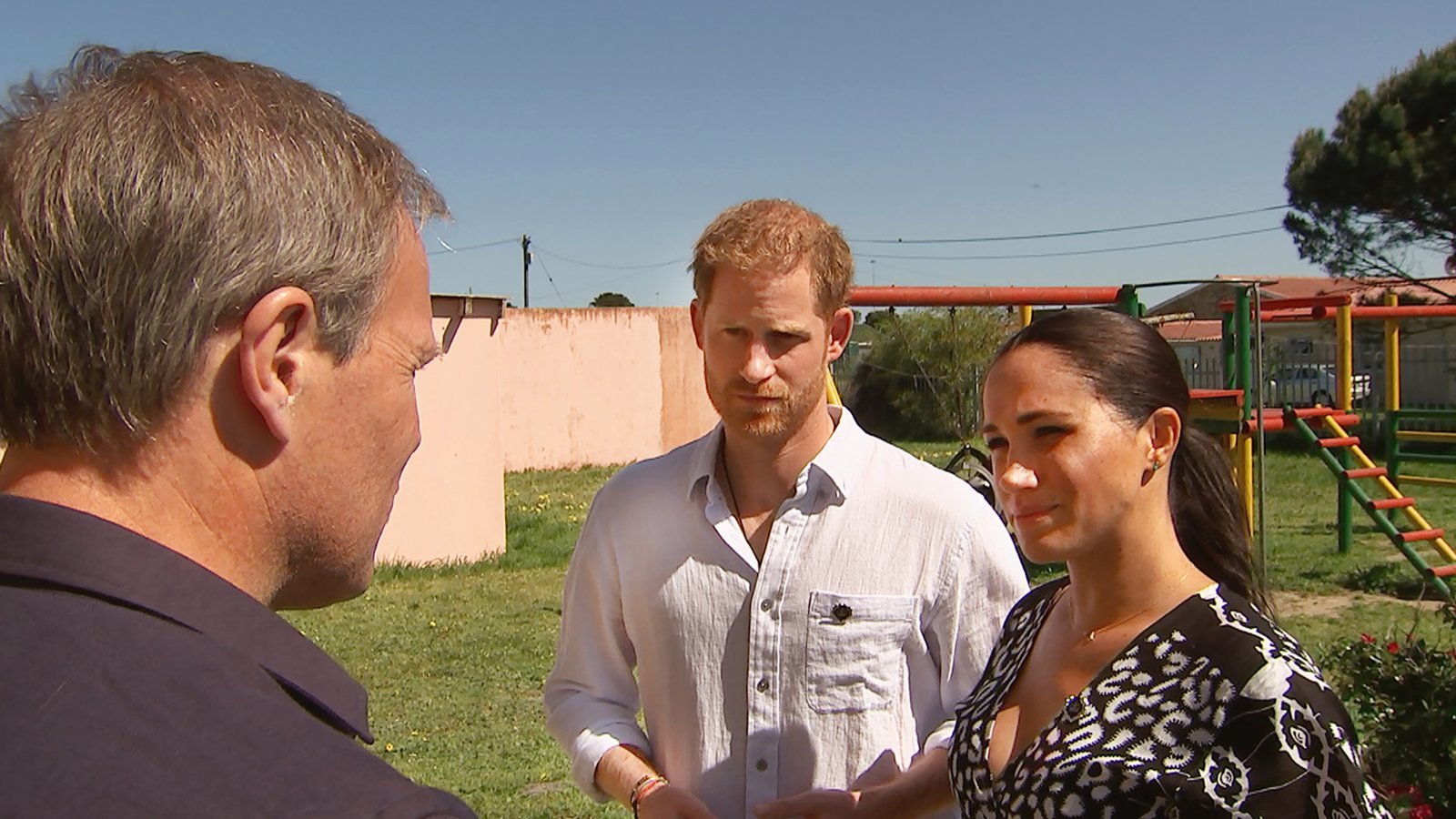 Harry and Megan are reportedly in regular contact with Bradby and because of that Prince William no longer trusts him.

Read: Queen Elizabeth to the royal office after 5 months, without mask after vaccination

“The friendship between William and Tom is over. The Duke feels betrayed by Bradby and the way he has behaved over the last few months. William is a sensitive soul and believes that in these times of crisis it is easiest to find out who your true friend is. Bradby is definitely not one of them.”, said the source.

He added that the Duke of Cambridge will remain cordial and professional in his relations with the media, but the special relationship he had with Bradby is no more.

“William no longer sees him as a friend”, the source said. 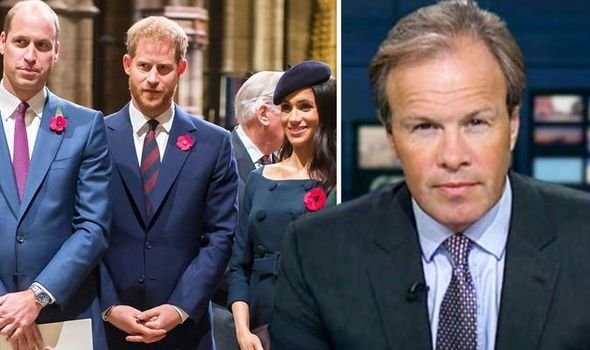