The United Kingdom and members of the Commonwealth say goodbye to Prince Philip. The funeral of Prince Philip began at 3:45 p.m., and the closest family members arrived in Windsor, as it will be held with a reduced number of people due to measures for the coronavirus.

The procession to St George’s Chapel at Windsor Castle involved nine members of the Royal Family. The coffin, transported in a specially modified Land Rover, was followed first by Philip’s four children – Prince Charles, Princess Anne and Princes Edward and Andrew. Then came Princes William and Harry, and Peter Phillips. 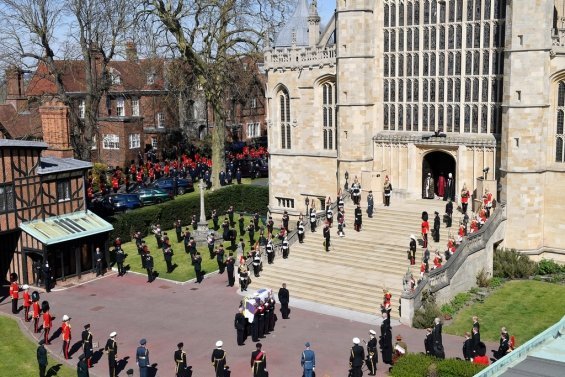 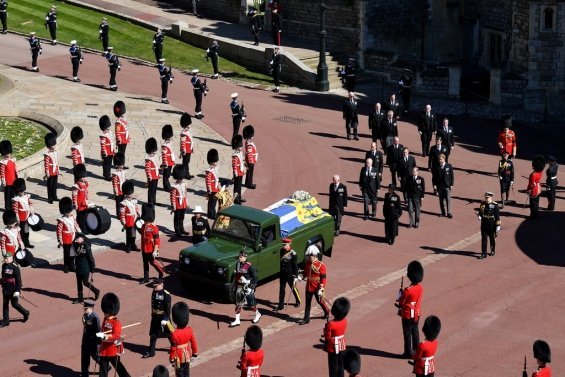 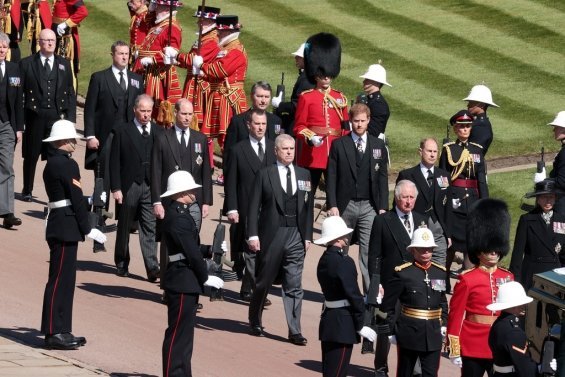 Allegedly, due to the deteriorating relations between the brothers, the Queen ordered them to “separate” their cousin. Prince Harry, who is seeing his family for the first time in almost a year since moving to Meghan Markle in the United States, also arrived at the ceremony.

Prince Philip’s coffin, covered with his sword and military cap, arrived from Windsor Castle in an 8-minute procession to the chapel, where it was greeted by Queen Elizabeth for a final greeting from her husband. 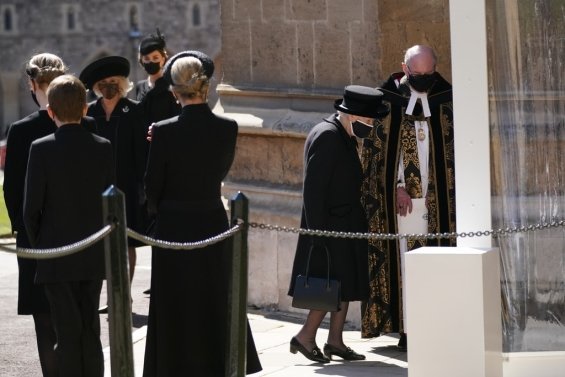 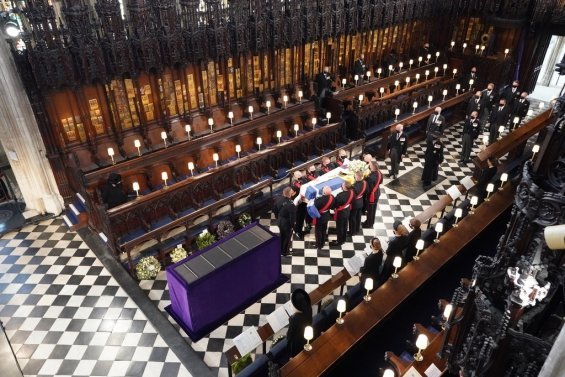 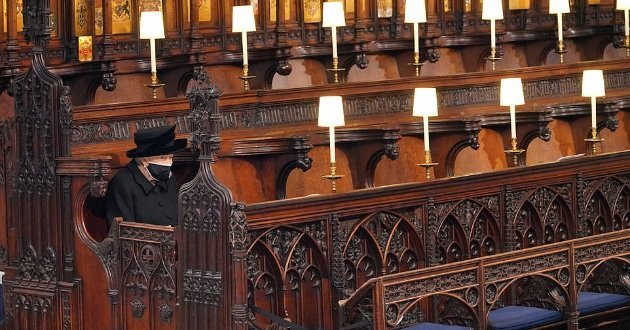 Queen Elizabeth II, who had been married to Prince Philip for 73 years, arrived at Bentley and sat alone during the church service.

Prince Philip died on April 9 at the age of 99 after being hospitalized for heart problems.