Harry and William took a joint step in honor of their mother, Princess Diana

Namely, in 2017, the brothers announced that they would make a sculpture in her honor.

After many misunderstandings that somehow separated the brothers Harry and William, however, they took a joint step towards the dedication of their mother Diana. It is a sculpture that will stand in the garden of Kensington Palace, which should be solemnly unveiled on Diana’s birthday this year. 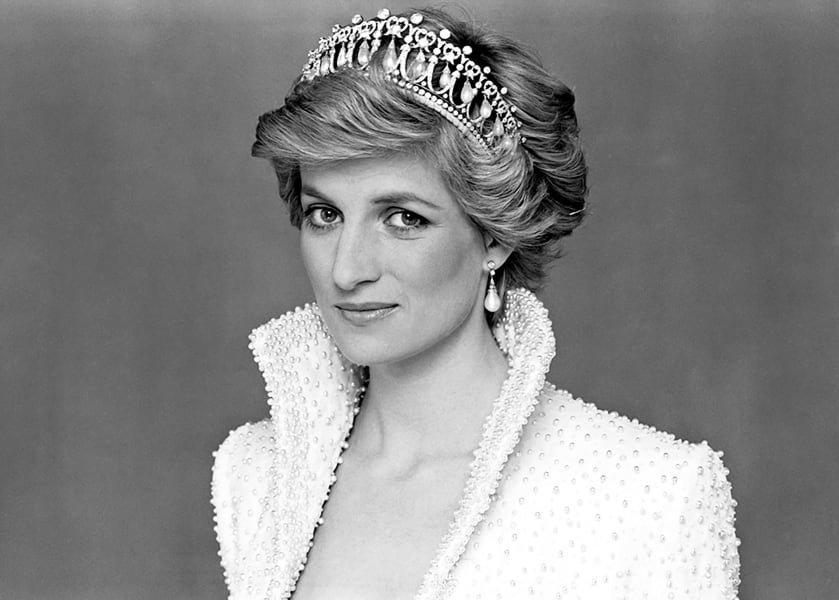 The sculpture will be unveiled on July 1 this year, on Princess Diana’s 60th birthday

Related: Queen Elizabeth to the royal office after 5 months, without mask after vaccination

Prince Harry and Prince William will raise a sculpture in honor of their prematurely deceased mother, Princess Diana. Together they chose the final design of the sculpture. The sculpture will be unveiled on July 1 this year, on Princess Diana’s 60th birthday.

The sculpture will be made by sculptor Ian Rank-Broadley. It will be made of bronze and will stand in the Sunken Garden. 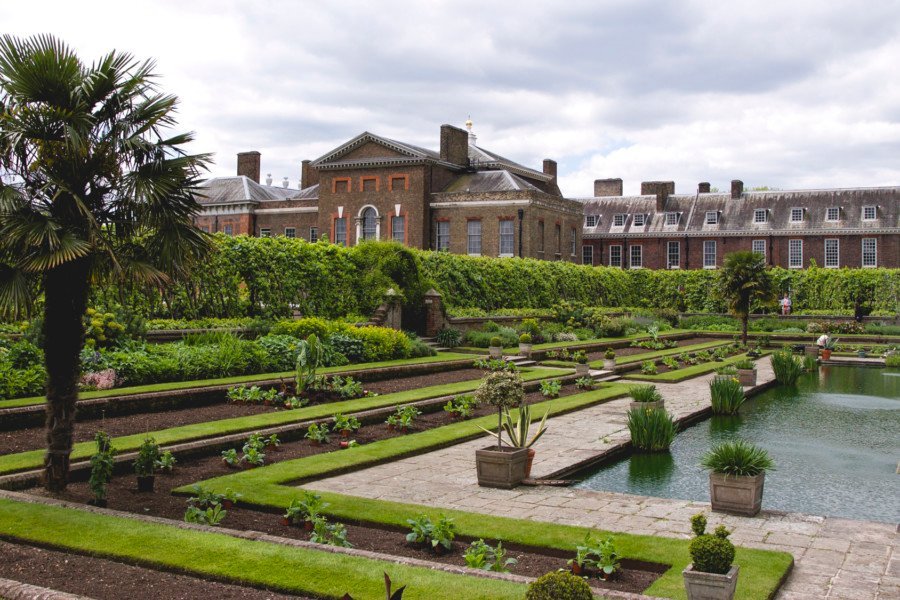 The sculpture stands in the Sunken Garden of Kensington Palace

“I know Broadley has worked with the princes and I think the monument will be amazing. We are happy to have Broadley as an artist in the UK “, said a source close to the sculptor.

The beginning of reconciliation between Harry and William?

Prince Harry has also vowed to attend a sculpture unveiling ceremony despite his misunderstandings with Prince William. 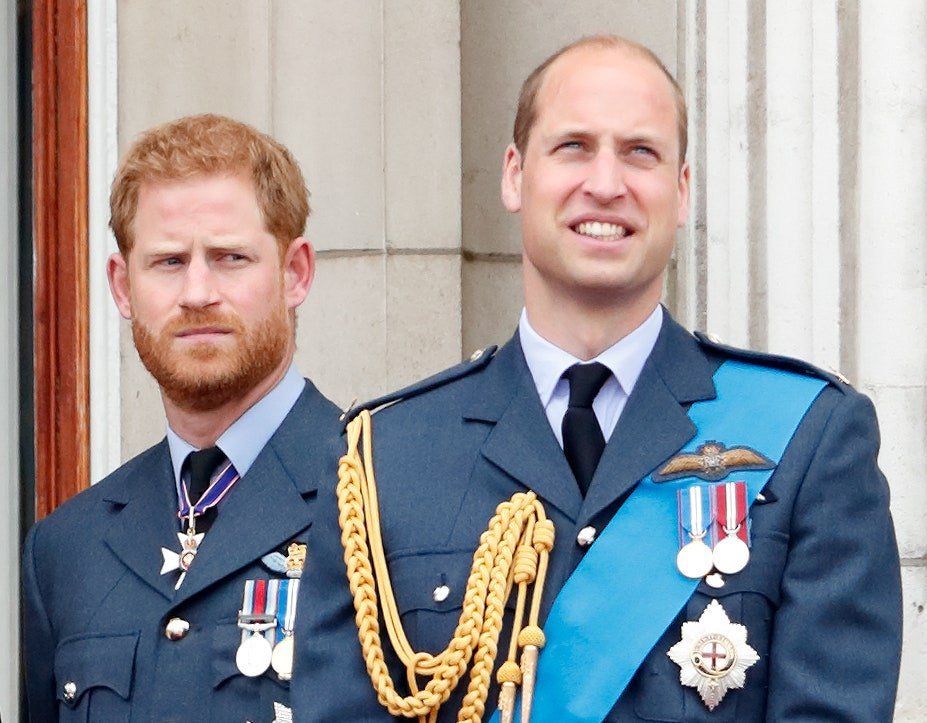 The beginning of reconciliation between Harry and William?