Who is Simon Durant Day, the man who claims to be the son of Prince Charles and Camilla and heir to the crown?

UK-born Australian Simon Durant Day has re-released new photos to prove he is the secret child of Prince Charles and the Duchess of Cornwall, Camilla.

According to him, he was conceived in 1965, and although official data say that Charles and Camilla met in the 70s, he still claims that they were in a romantic relationship much earlier.

Namely, Simon Durant Day claims that he is the illegitimate child of Prince Charles and Camilla Parker Bowles. He has struggled for decades to substantiate these allegations and has even filed a lawsuit with the Supreme Court of Australia.

Simon Durant Day says that there are allegedly photos that prove that he is their child and that he should therefore be the heir to the throne.

As he has already told the media, he believes his identity would have been revealed 24 years ago had it not been for the untimely death of Princess Diana on August 31, 1997. In fact, he is convinced that Princess Diana found out about his existence and that she intended to make the information public before she died.

Read: After the funeral, Kate Middleton did something that the whole world is talking about today

“We believe that Princess Diana knew about my existence and put the pieces together. There were many rumors about the royal family at that time and my existence was one of them. I think that Princess Diana at that moment was finding answers about her own life and what injustice was done to her and she wanted to make it public.”, Simon Durant Day told New Idea.

According to the data he presents, it is clear that he believes that he was conceived when Charles was only 17 years old and Camilla 18 years old.

According to him, Camilla became pregnant in 1965 and kept the pregnancy a secret. He was allegedly born in April 1966 in Gosport, near Portsmouth, England.

He was adopted when he was 8 months old by a family allegedly related to the royal family. The adoptive parents (Karen and David Day)’s mother and father, Winifred and Ernest, worked for Queen Elizabeth and Prince Philip, and Ernest received an award for his work.

“My grandmother, who worked for the Queen, openly told me several times that I was the son of Camilla and Charles.”, said Simon Durant Day in an interview with 7News. 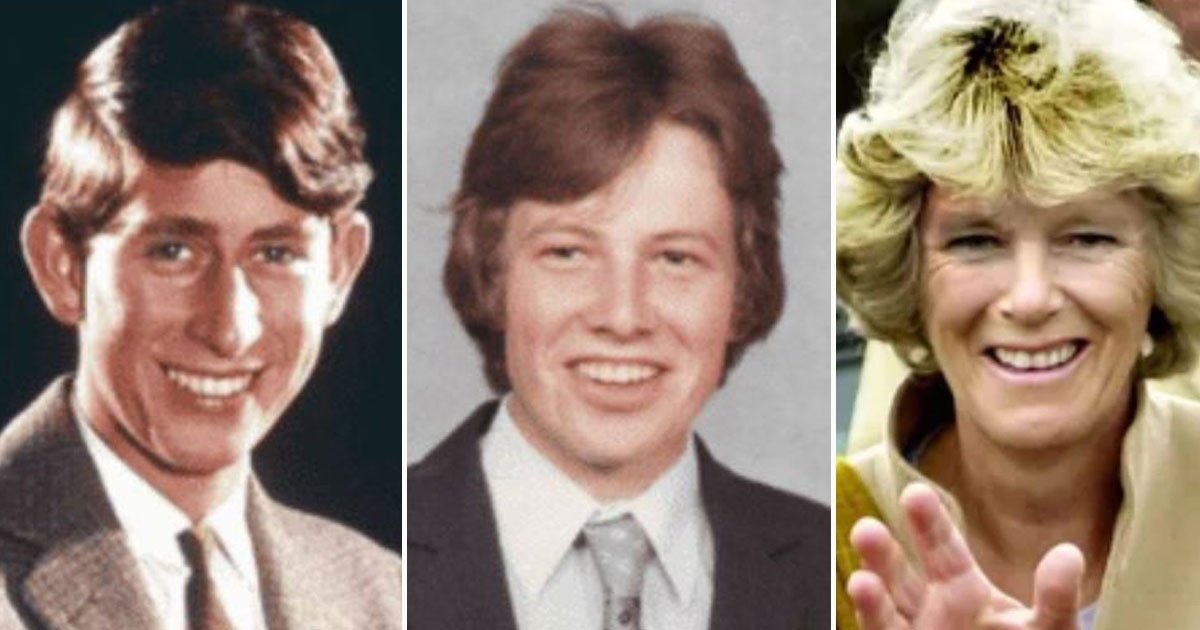 The Royal Family has no comments for Simon Durant Day

He was born in 1966, but according to official information, Prince Charles and Camilla met on a polo match in 1970, and an affair began in 1986.

In addition, according to official data in the period of 1965, Camilla was a young “debutant” in London. After moving out of the family home, she lived in a small apartment in Kensington with her friend Jane Windham.

At the time Simon Durant Day claims to have been born, neither Prince Charles nor Camilla were linked to a love affair with anyone.

Although Simon Durant Day has been making his claims in the media for many years, so far there has been no comment from the royal family about him.