Justin Theroux finally spoke out about his divorce from Jennifer Aniston: “It’s not what everyone thought”

Since her marriage to Brad Pitt in 2005, Jennifer Aniston’s love life has been a constant target for her fans.

Her second marriage was to actor Justin Theroux, with whom she filed for divorce in 2017, after only 2 years of marriage, and fans were wondering what was the reason for the end of their love story.

Justin Theroux finally spoke out about his divorce from Jennifer Aniston

“What was said is not true, for the most part. People create stories that make them feel better or make things easier. Like it or not, we did not have a dramatic separation and we love each other. I am honest when I say that I value our friendship. We can not be together and bring joy. But as friends we function great and it would be a loss if we were not in contact, at least for me personally.”, says Justin Theroux 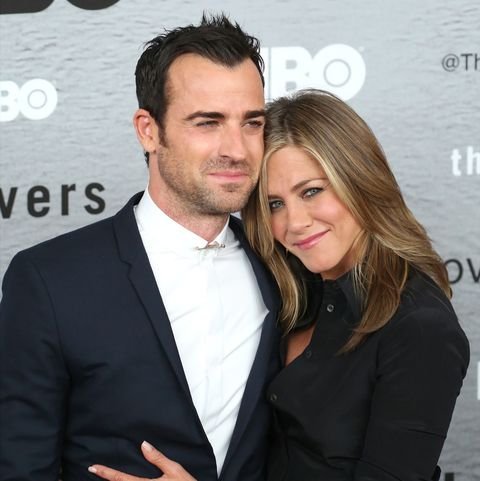 Read: Kim Kardashian can look so sexy even when she is learning law

Justin Theroux and Jennifer Aniston were photographed together several times after the divorce, even for some holidays. Theroux confirmed that they remained friends and said:

“We do not talk every day, but we call each other sometimes. We also make video calls. We also send each other messages. “ 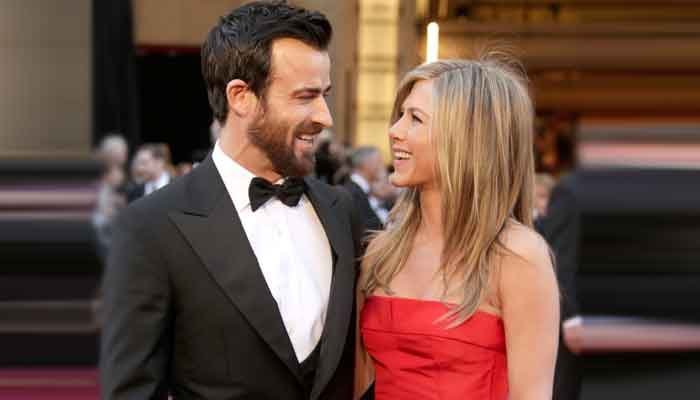 In February 2018, the celebrity couple officially announced their divorce:

“We have decided to announce our separation. The decision was mutual and made at the end of last year. We are two best friends who have decided to separate as a couple, but will continue to cherish their friendship.”

TRENDING: Save Ralph is a short animated film that will make you think seriously about animal testing