How will Queen Elizabeth hide the rivalry between Harry and William?

Queen Elizabeth didn’t want to be distracted during her husband’s funeral, so she ordered Harry and William not to stand next to each other during the event. Meanwhile, Megan Markle will follow the funeral online and later will have the opportunity to pay tribute to the prince in private.

These days it seems that the whole world is preparing for the funeral of Prince Philip, and every day we hear some new details about the protocols and the way it will take place.

After learning that none of the royal seniors would wear a military uniform so that Prince Harry wouldn’t feel rejected, the Queen now ordered him and his brother William not to go side by side during the procession. 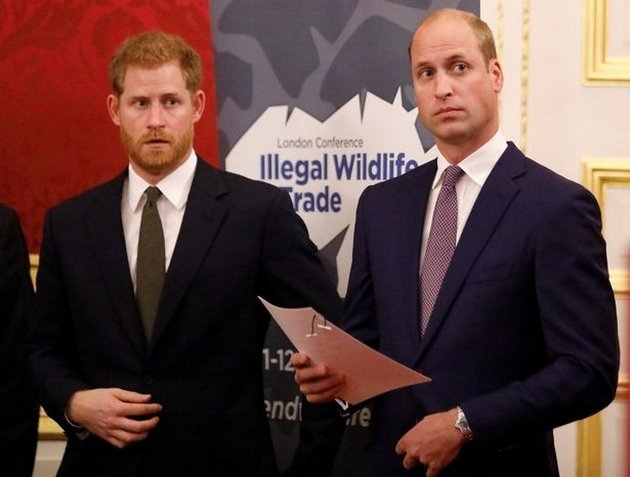 Just weeks before Prince Philip’s death, Harry and Meghan stirred the public with an interview with Oprah, and as a result, Prince William significantly cooled off his relationship with his brother.

However, Harry, who now lives in the United States, immediately returned to London as soon as he learned of his grandfather’s death, so the public wondered what their reunion would look like after perhaps a whole year.

To save them from inconvenience, the Queen decided that Harry and William shouldn’t stand next to each other during the procession. Reportedly, Elizabeth paid attention to the smallest details, wanting the funeral to take place without problems and without scandals. That is, he does not want to distract anything from what will be most important on the day of the funeral – paying homage to Prince Philip.

So she decided that Harry and William would not stand next to each other in the procession. They will both go behind the coffin, but between them will stand their cousin Peter Phillips.

When the coffin will be taken to the chapel of St. George at Windsor Castle Members of the Royal Family will enter the couple and first William and then Harry will enter.

In March last year, William and Harry had their last joint Royal office, but then not only did they not talk, but they also didn’t even look at each other. As for the strained relationship, Harry only said that they follow different paths in their lives. 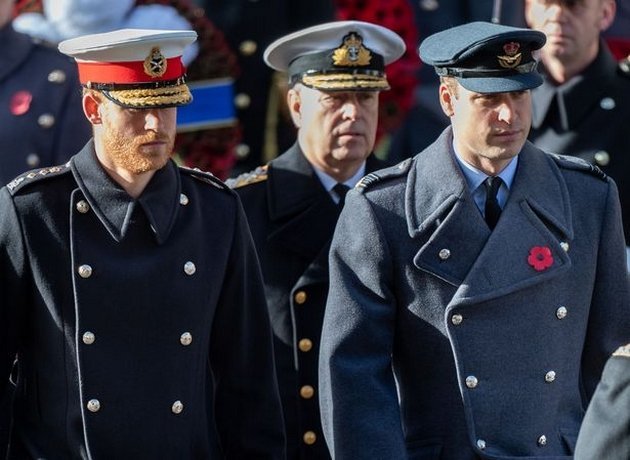 According to sources close to the palace, members of the Royal Family are united by the grief over the death of Prince Philip and at the moment it is most important for everyone to say goodbye to him properly.

Meanwhile, it became known that Meghan Markle also wants to pay tribute to Prince Philip. Megan is currently pregnant and has stayed in the United States, allegedly because doctors advised her to do so.

For the British media, Buckingham Palace confirmed that for those who can not attend the funeral and want to say goodbye to Philip, like Meghan, private events will be organized. In addition, the 39-year-old actress Meghan Markle will follow the funeral via online broadcast.