Washington is running out of gas

Gas supplies to the US capital are running low, despite the fact that the largest gas pipeline network in the United States resumed supplies after the cyber attack, and the government assures drivers that the situation will soon normalize.

Washington is running out of gas

Gasoline shortages in Washington rose from 79 percent the previous day to 87 percent, said GasBuddy, a fuel market monitoring company. President Joe Biden assured drivers that the situation would return to normal by the end of the week.

Read: Mexico City sinks 3 inches a year due to an underground lake 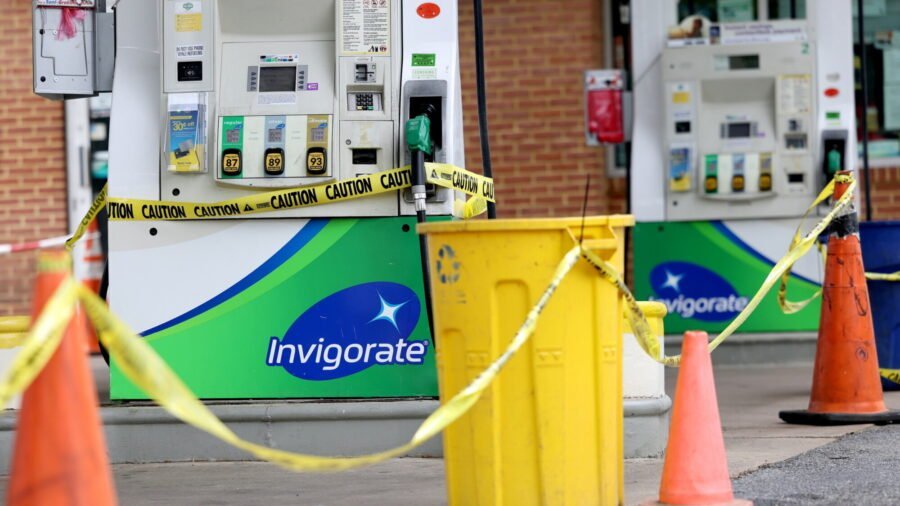 “Most countries and regions are places where the panicked fuel supply has not stopped, which is probably a contributing factor to the slow recovery (in the market).”, said Patrick de Hahn of GasBuddy.

According to him, it will take “several weeks”.

Gas supplies to the US capital are running low

The six-day disruption of the Colonial Pipeline was the most serious cyberattack ever recorded and showed how vulnerable critical US infrastructure is to cybercriminals. 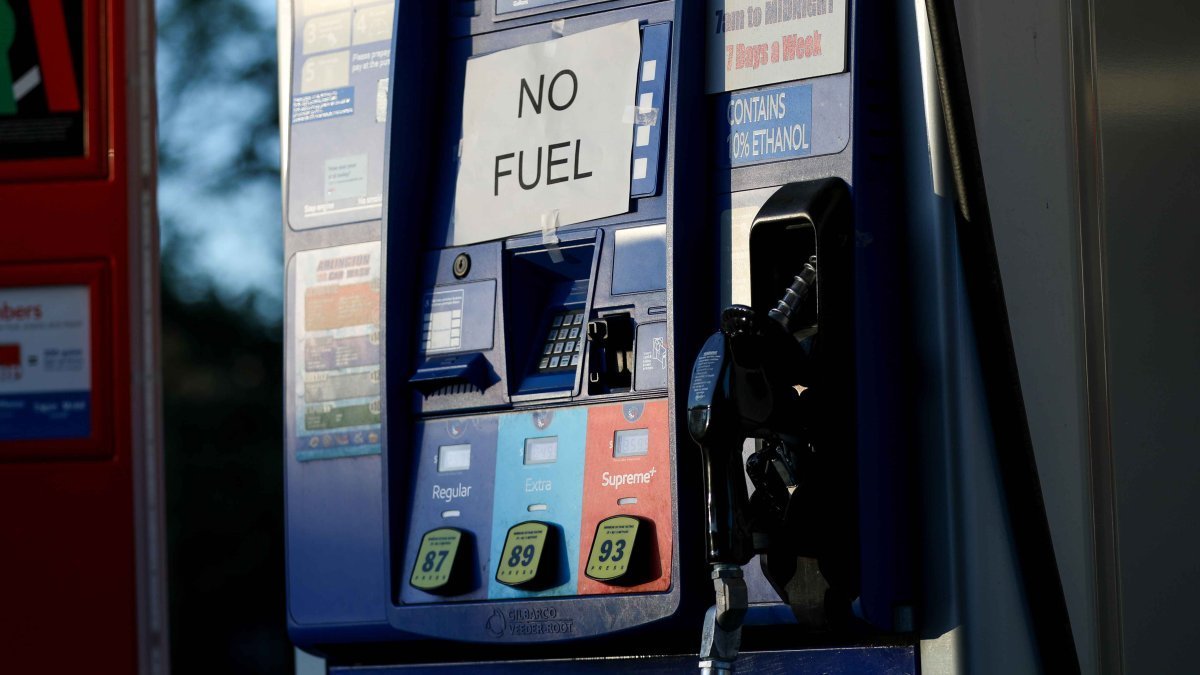 On Thursday night, they said they were continuing to work on their entire system connecting Gulf of Mexico refineries to markets on the East Coast. However, the mass panic continued after the pipeline resumed operations, leaving empty gas stations in the southeastern United States, even in areas far from the pipeline.

At a time when more and more Americans are traveling by car to ease anti-epidemic measures, gasoline prices at gas stations have reached record levels in recent years. The average national price reached just over $3 a gallon, the biggest increase since October 2014, the American Automobile Association said.

About 70 percent of gas stations in North Carolina are without fuel, and in Virginia, South Carolina and Georgia are about 50 percent.

Read: Providence shooting: 9 injured in shooting in the US state of Rhode Island