The Premier League sold the TV rights for 5.5 billion euros

The English Premier League announced today that it has reached an agreement on the sale of television broadcasting rights to matches from Sky Sports, BT Sport, Amazon Prime Video and BBC Sport, worth around 5.5 billion euros for the period from 2022 to 2025.

The Premier League sold the TV rights for 5.5 billion euros

The amount is about the same as the previous three-year contract, at 1.83 billion euros per season, and comes as a result of a direct agreement, not through public bidding, for which the Premier League, due to the coronavirus pandemic, received permission from the British Government. 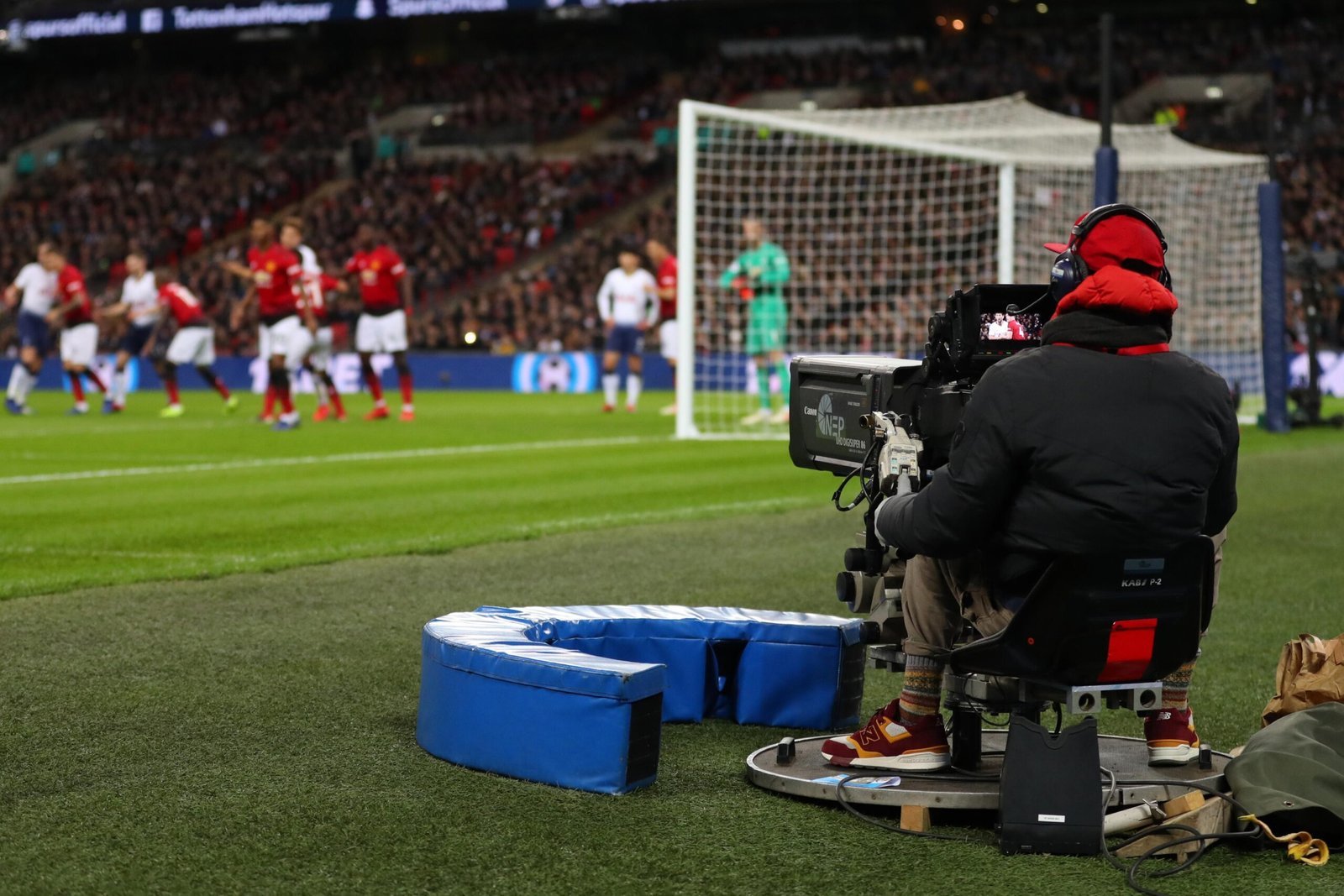 Read: Florentino Perez: “If you think the European Super League is dead, you are wrong”