Providence shooting: 9 injured in shooting in the US state of Rhode Island

9 people were injured in a shooting in the US state of Rhode Island. Local television WPRI, citing police, reported that three people were in critical condition.

All victims are between 19 and 25 years old.

Read: Mexico City sinks 3 inches a year due to an underground lake 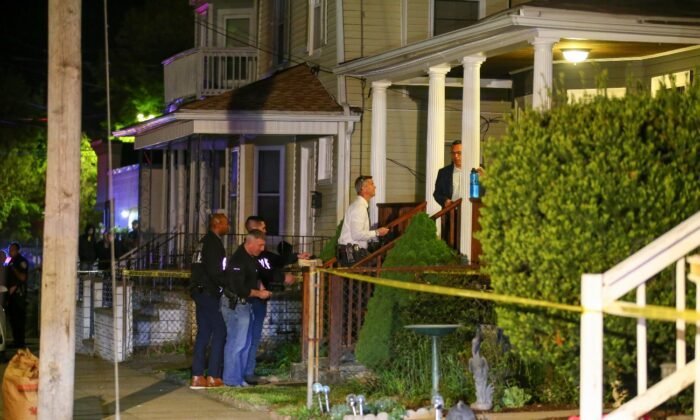 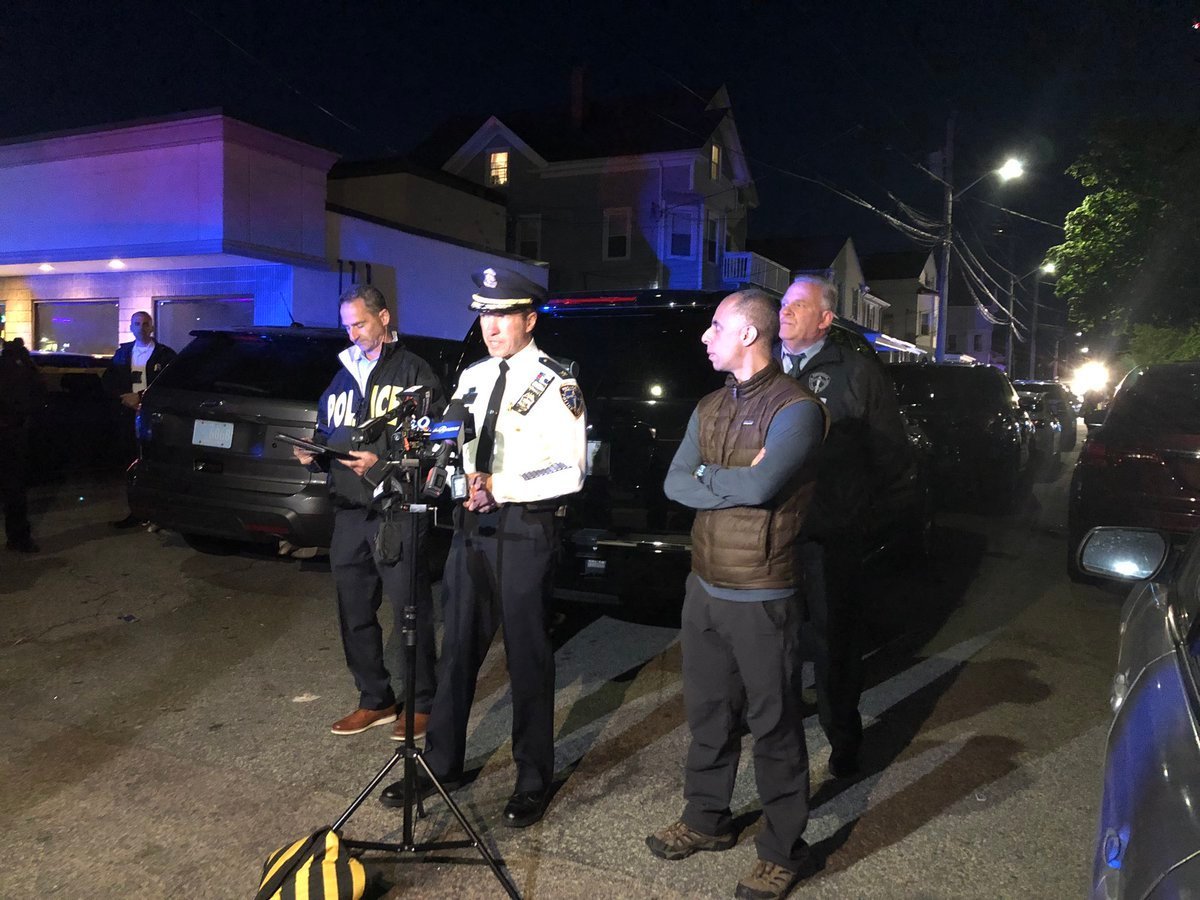 Providence shooting: 9 injured in shooting in the US state of Rhode Island

According to the regional police chief Hugh Clement, these are two groups quarreling with each other, during which the members of one of them fired from a vehicle towards the house where the other group was, after which the shooting started.

The people involved in the previous shooting are known to the police, but Clement informed that no one has been arrested so far.