The Mexican capital sinks 3 inches a year because there is a dried-up lake under it, scientists claim.

Mexico City sinks about 3 inches a year and can hardly be prevented. This phenomenon has been observed by scientists since the beginning of the last century, according to the conclusion of the study published in the scientific journal JGR Solid Ert.

Read: Donald Trump is considering running for president of the United States in 2024 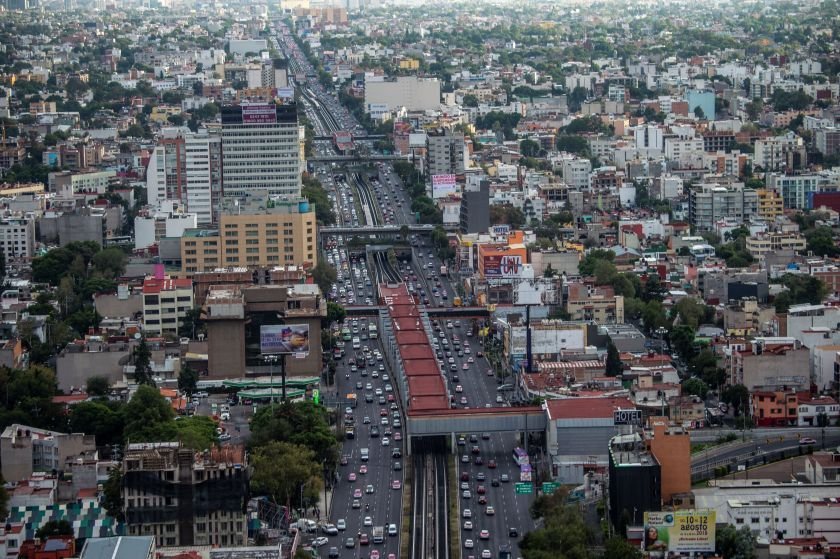 The reason for this phenomenon is the underground lake that was left without water, due to which the collapse of the city, built on the surface, is almost inevitable.

Some parts are already below the surface of the dried-up lake, and scientists say there is a high risk of surface cracking, which could further damage infrastructure and pollute other water supplies.