Meghan’s father attacks again: “They have no sympathy for me – I will be disappointed if I don’t get a chance to see my granddaughter” (video)

“I made a mistake and I was not forgiven. I hope that in a moment I will be able to see my grandchildren because I am a great grandfather. I will be disappointed if I do not get the opportunity to hold my granddaughter.”, says Meghan’s father, Thomas Markle, visibly upset.

In a recent 60 Minutes Australia interview, he spoke about his relationship with the Royal couple and his views on public accusations against the Royal Family.

According to him, he didn’t receive information about the birth of his granddaughter from Meghan and Harry, but like all ordinary people, he found out from the media. 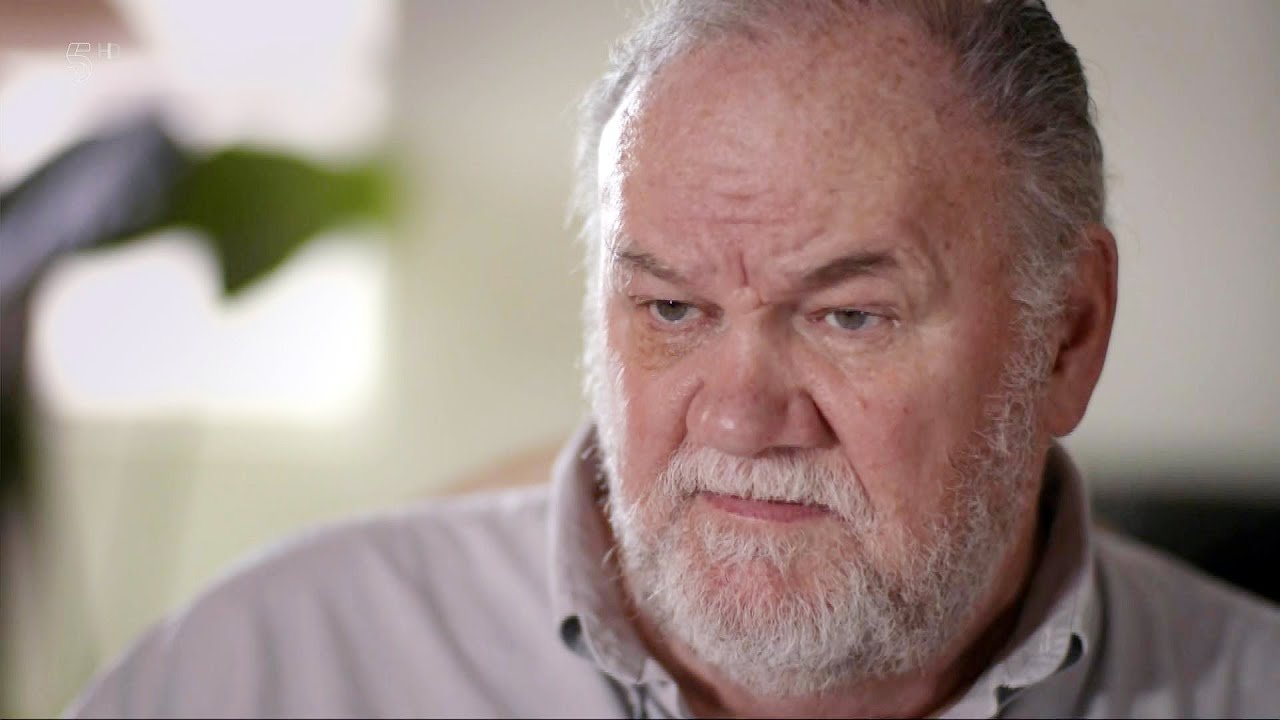 “I hope that in a moment I will have the opportunity to see my grandchildren because I am a great grandfather. I will be very disappointed if I do not get the opportunity to hold my granddaughter. I made a single mistake and I was never forgiven. Even though they speak of compassion, they have no compassion for me, for my family.”, he says.

Related: Meghan Markle’s father announced: He is not talking to his daughter and son-in-law, but there was a touching message for the granddaughter Lilibet

Thomas also spoke about the scandalous statements of the Royal couple from the past period. He noted that in his opinion, the interview with Oprah and the show The Me you can’t see in which Harry spoke openly about his mental health, will bring more bad than good.

However, he doesn’t blame his daughter and son-in-law but blames the famous host Oprah Winfrey, whom he says he thinks is taking advantage of them. According to him, Oprah uses Harry’s story to promote her own shows and her own network.

“I think he uses them to build a new network and new shows. I think he uses a very mentally retarded person and uses it to say things that should not be said on television.”, says Thomas. 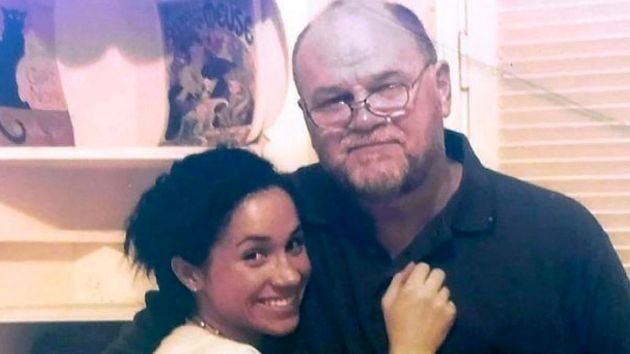 Read: Which ex-husband is comforting Angelina Jolie after the lost court battle against Brad Pitt?

Thomas, who has not been in contact with the Royal couple for a long time, admits that he is no longer trying to get in touch with Meghan and Harry. As he says, at the moment he does not even have their number and is waiting for them to ask for it.

“I’m not trying to get in touch with Meghan and Harry. I’m waiting for them to call me. I tried to get in touch with them at the beginning and I failed, so at this moment I do not know their number. I left a letter to Oprah with my phone number and email address and asked to be given the opportunity to tell my story. By the way, I wish Meghan, Harry, Archie and my new granddaughter all the best.”, he says.

When Archie was born, in 2019, Thomas publicly asked Harry and Meghan to at least send him a photo of their nephew.

Meghan was very close to her father when she was growing up, although he and her mother Doria Ragland divorced when she was very young. 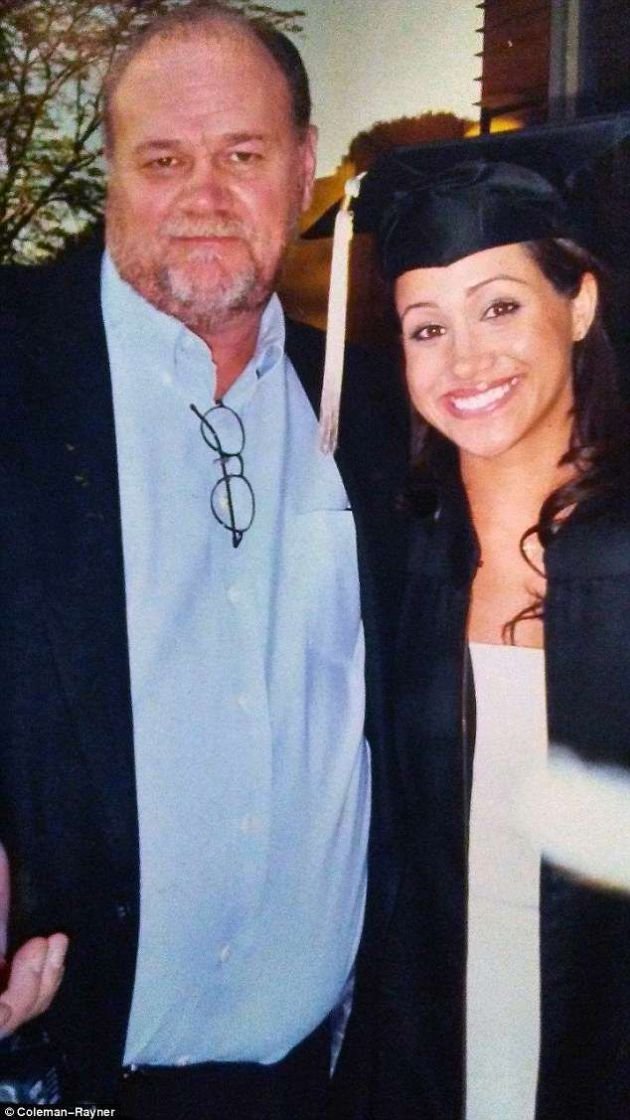 But, as it is known, Meghan stopped talking to her father because he published an intimate letter to the actress, and also arranged a fake photo session for the paparazzi during Harry and Meghan’s wedding. The move was to improve his public image. 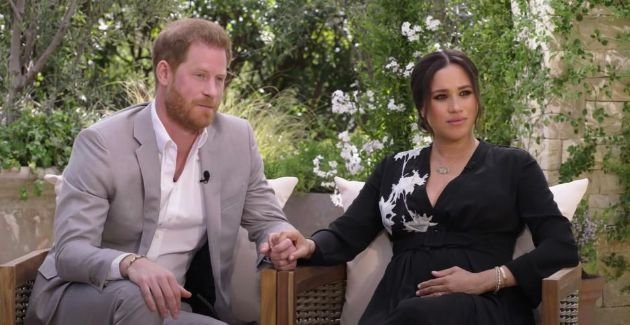 Related: Meghan Markle won the war with the tabloids: The court ruled in her favor

Additionally, Meghan said in an interview with Oprah that she was particularly affected by her father’s insincerity about such events. As she pointed out, although he spoke to the media, when asked if it was true – he denied it and said that he had not done anything like that.