On June 4 this year, Meghan Markle and Prince Harry had their second child – daughter Lilibet Diana Mountbatten Windsor, in honor of Princess Diana and Queen Elizabeth. 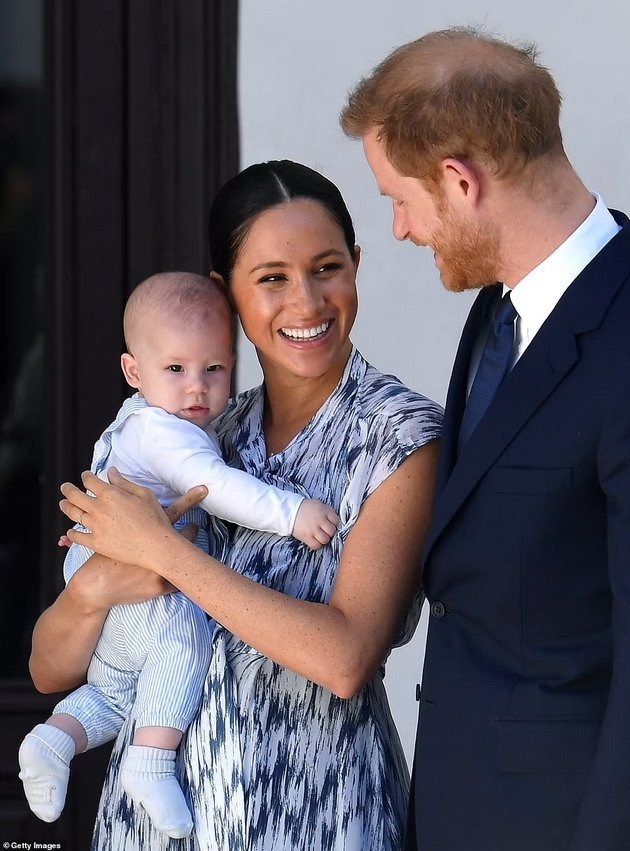 Prince Harry and Meghan Markle have a second child. Meghan gave birth on June 4, and the news was shared today with a statement on their website Archewell:

“On June 4th, we were blessed with the arrival of our daughter, Lili. She is more than we could have ever imagined, and we remain grateful for the love and prayers we’ve felt from across the globe. Thank you for your continued kindness and support during this very special time for our family.” 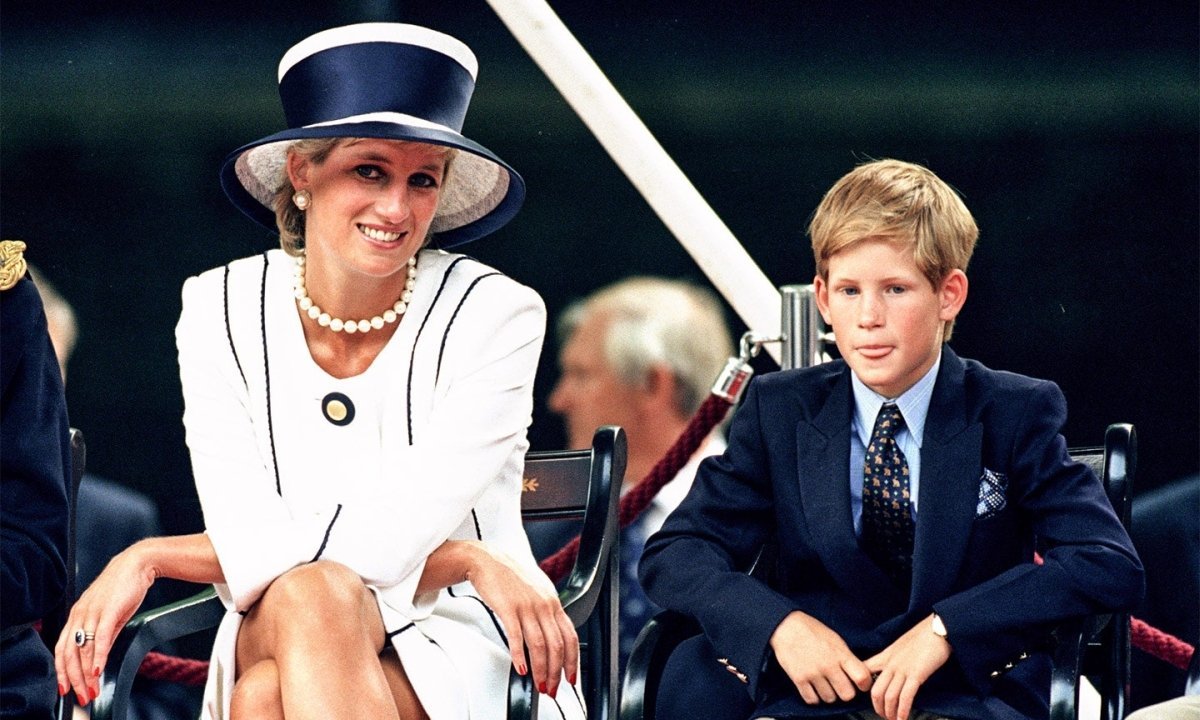 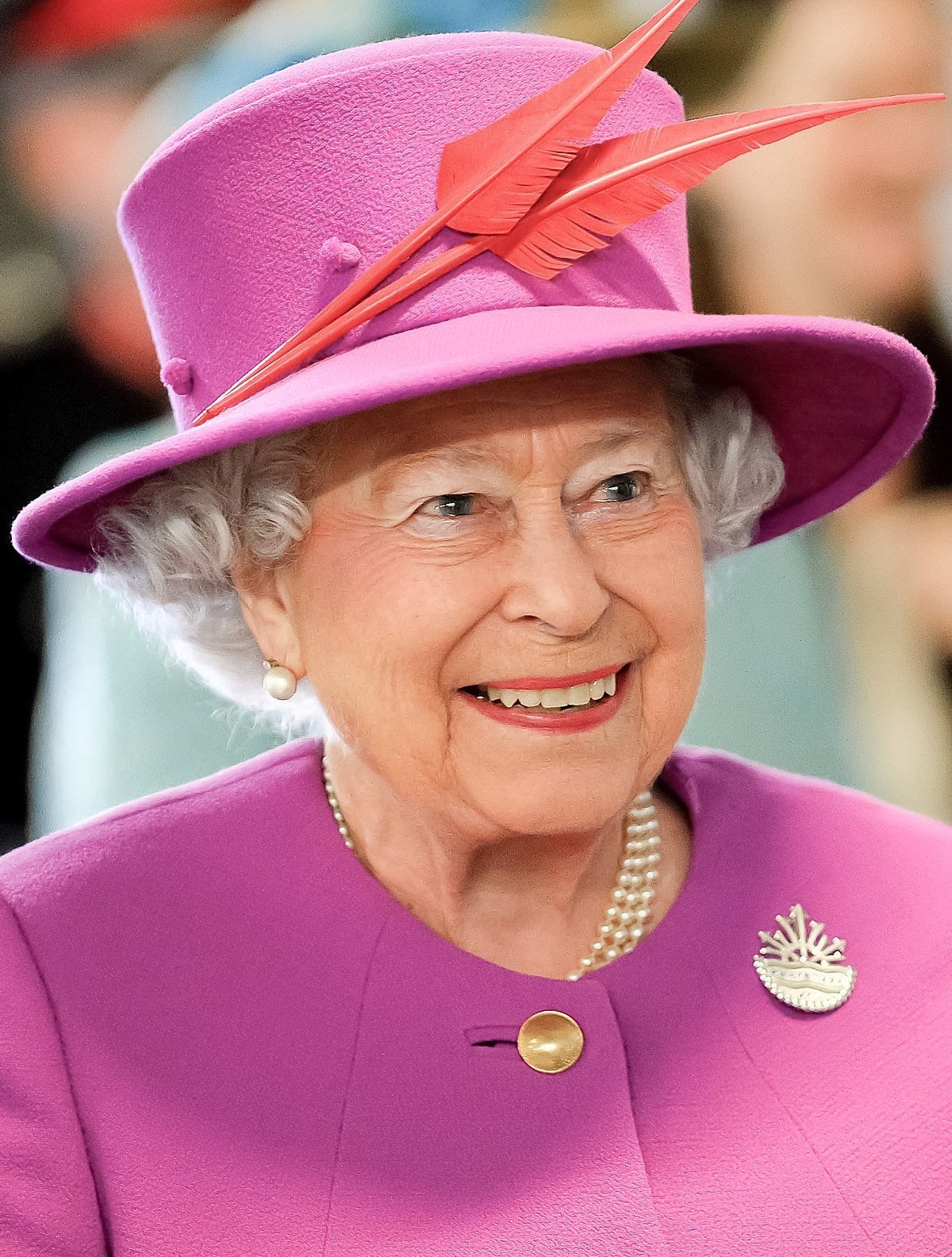 A statement posted on the site also revealed the inspiration for the name of Meghan and Harry’s daughter:

“Lili is named after her great-grandmother, Her Majesty The Queen, whose family nickname is Lilibet. Her middle name, Diana, was chosen to honor her beloved late grandmother, The Princess of Wales.”

Lilibet is the second child of Harry and Meghan – the couple also has a son Archie who turned two this year. 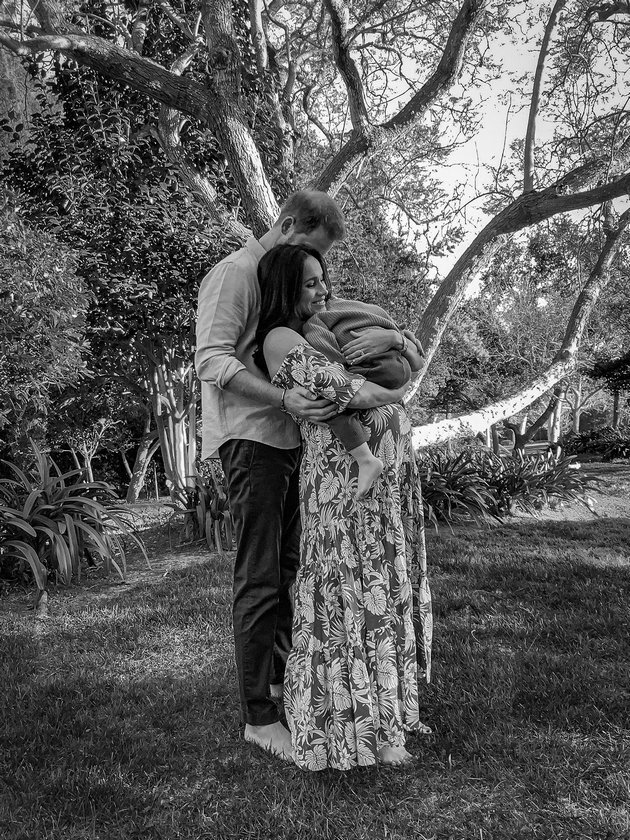 Because Meghan and Harry are currently in California, it is not known when or if their daughter will meet other members of the Royal Family. However, with the name they chose for their little one, Meghan and Harry may be trying to improve their relationship with their family after the shocking interview with Oprah Winfrey.

TRENDING: Angelina Jolie at a dinner with the children in a yellow dress for her 46th birthday