He tried to seduce his 20-year-old wife with the cliché “I will be the father of your children” and finally succeeded. Actor Michael Douglas (76) and actress Catherine Zeta-Jones have been having problems in their marriage for some time, numerous tabloids wrote.

However, this Hollywood couple is still functioning, while some new details about their lives are coming to light.

Read: Which ex-husband is comforting Angelina Jolie after the lost court battle against Brad Pitt? 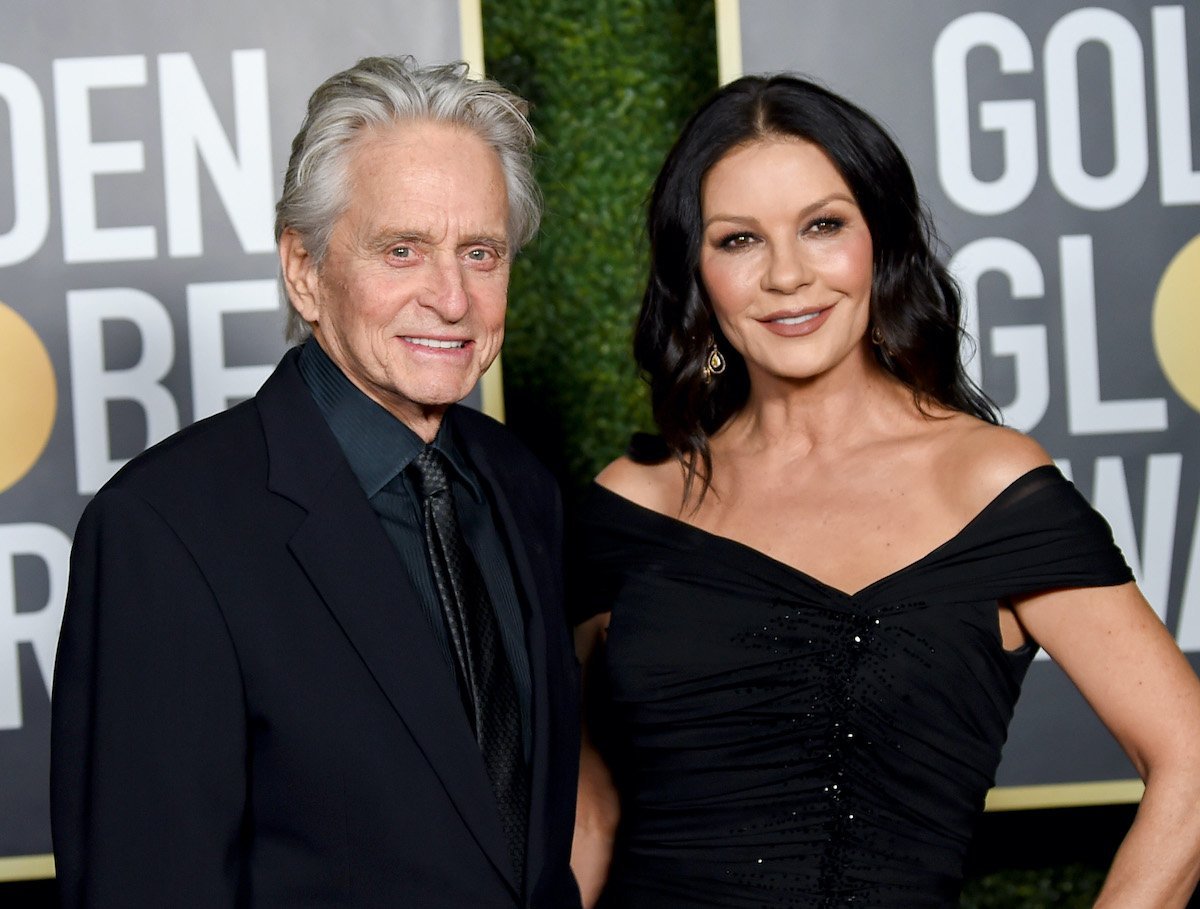 Unfortunately, it seems that the fans were worried about his health for a reason, and now they are even more afraid. Police and ambulance intervened at the home of the famous couple, In Touch magazine revealed.

“People inside the house were worried about Michael’s health because he was behaving strangely and thought he needed medical help.”, said an unnamed source. 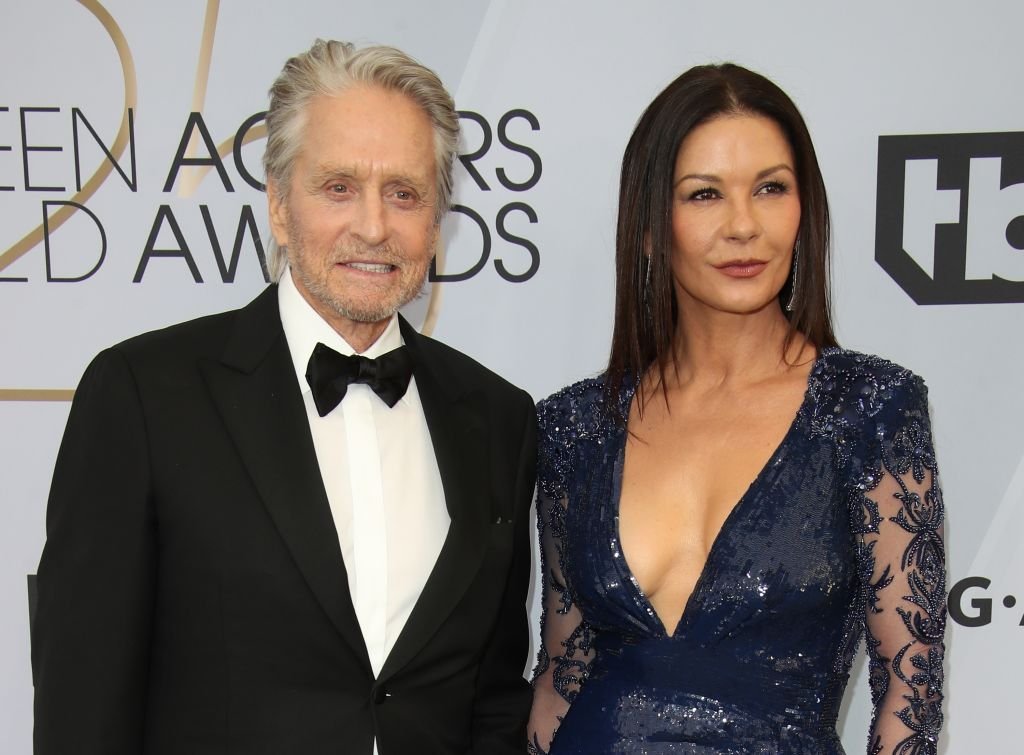 Sources close to the magazine revealed that he was not in a good mental state, but the media did not receive details of what exactly happened, although it is speculated that the quarantine caused by the coronavirus pandemic had a negative effect on their marriage.

His condition has been talked about recently when friends became worried about the possible return of alcohol, and at one time he was battling throat cancer.

TRENDING: Billie Eilish is in big trouble with her statement