Meghan Markle’s father announced: He is not talking to his daughter and son-in-law, but there was a touching message for the granddaughter Lilibet

After the birth of his granddaughter Lilibet, Thomas, the father of Meghan Markle, with whom the couple is not on good terms, also announced.

He told British media that he was happy with the news and wished Meghan and Harry all the best. 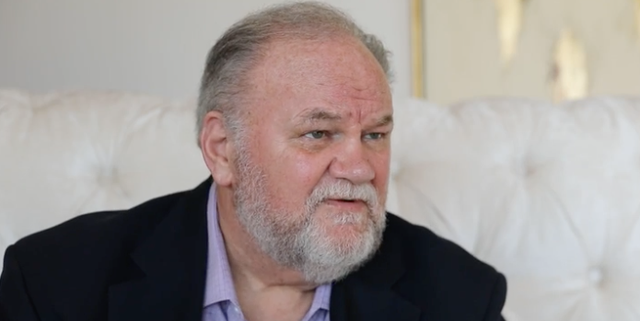 Meghan Markle’s father announced: He is not talking to his daughter and son-in-law, but there was a touching message for the granddaughter Lilibet

“I am very happy that my daughter gave birth to my granddaughter, I send them all my love and I wish them all the best.”, he told the Sun. 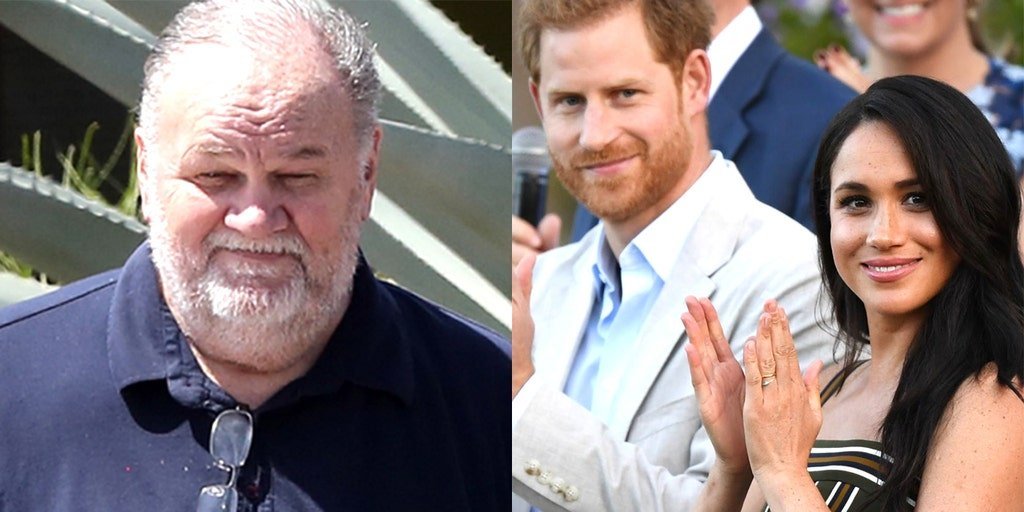 Related: Meghan Markle won the war with the tabloids: The court ruled in her favor

Thomas is arguing with Meghan and Harry, he has not yet met their first child and his grandson, Archie. Royal biographer Robert Jobson says he should not expect to meet his granddaughter Lilibet someday.

The relationship between Meghan and Thomas has cooled after he admitted that he sold his photos to the media before her wedding to Harry in 2018. Earlier this year, Thomas said he had apologized to his daughter and son-in-law “a thousand times” but that they still did not want to talk to him. 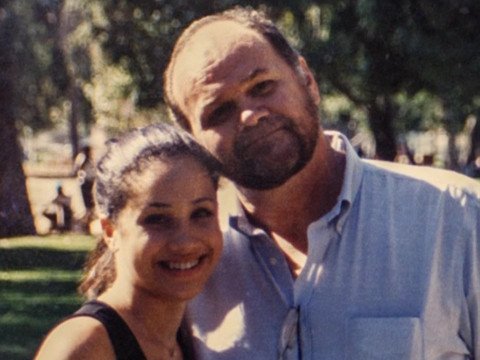 In March this year, he was also filmed delivering a letter to the door of Oprah Winfrey’s house in Montez.

TRENDING: Prince William and Catherine announced after the birth of little Lilibet – This is how they congratulated Harry and Meghan