America welcomed British Prince Harry with open arms, making him one of the most sought-after media stars. But the reckless statement made him a big villain.

Prince Harry has criticized the First Amendment to the US Constitution, which allows for free speech.

For someone who claims to have had to flee the Royal Family due to pressure from obligations and the media, Prince Harry is keen to speak to reporters. After the famous interview of Prince Harry and Meghan Markle with the American host Oprah Winfrey, Harry gave several more interviews. The last interview was with American actor Dax Shepard, host of the Armchair Expert podcast. 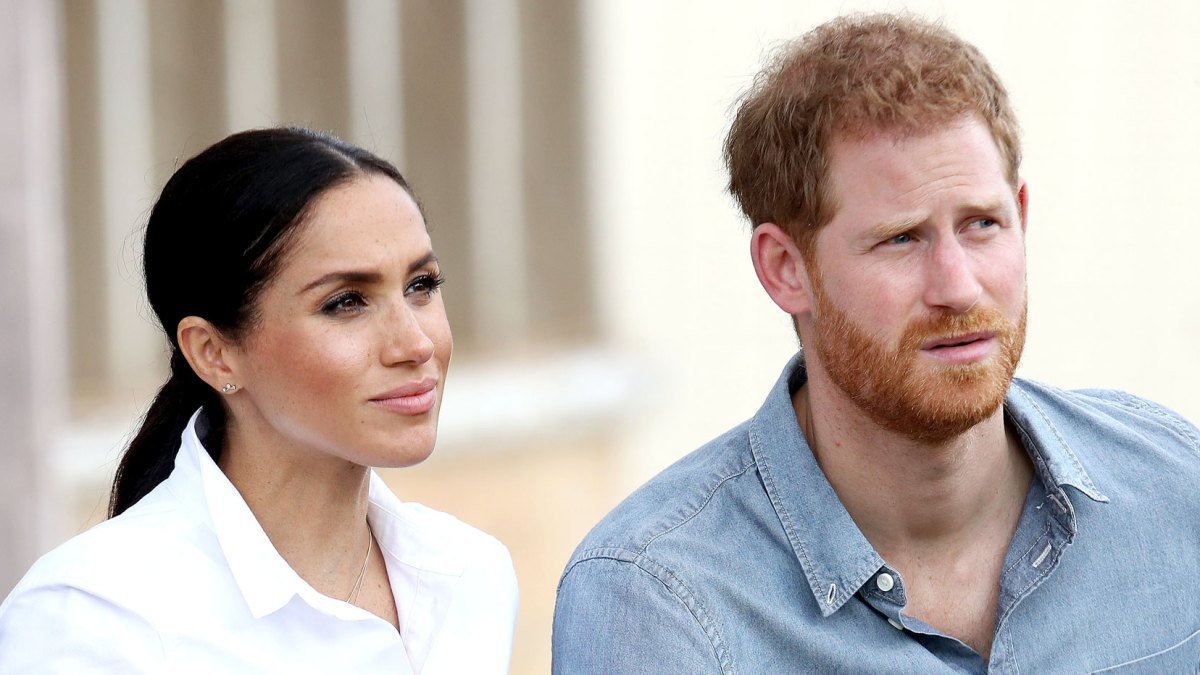 Among the many topics the duo touched on during the conversation, special attention was drawn to Harry’s words describing his intolerance of the media.

“I have a lot to say about the First Amendment. Somehow I think, but that is real madness. I do not want to start attacking the First Amendment now because it is a big topic for which time is short here. But you can find a hole in everything. You can distort or use what is not said instead of emphasizing what is really said.”, said Harry. 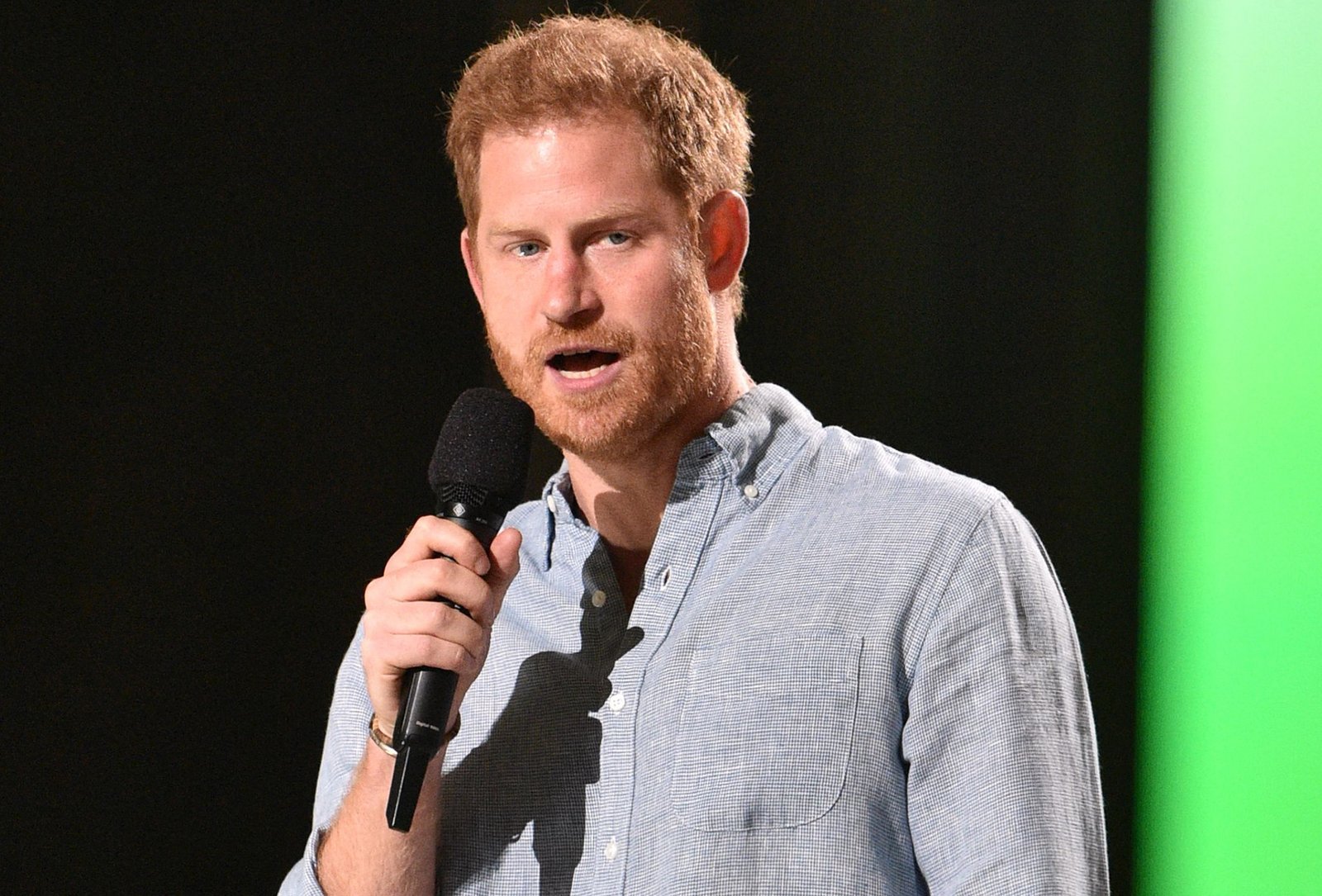 In his criticism of the media, but also of the Royal Family, Harry has great support from his wife Meghan Markle. He admitted that in an interview with Dax Shepard. 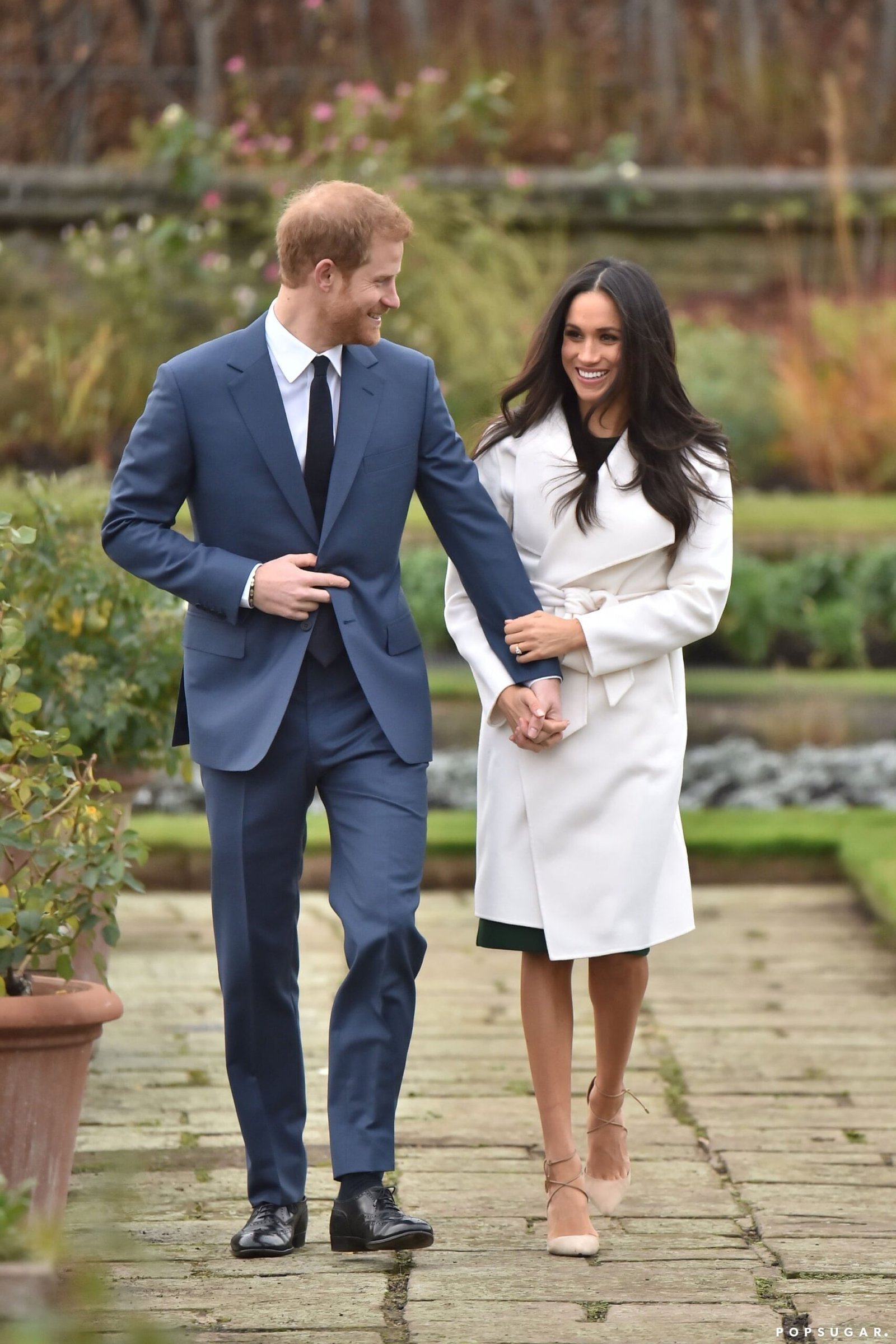 “Meghan had a great explanation … You do not have to be a princess, you can make your life better than the life of any princess. And she drew that from his own experience.”, said Harry in love, confirming that he began to look at his family differently after meeting her.

TRENDING: Prince Harry attacks Royal Family again: “I don’t want to treat my children like my father me”