Johnny Depp has been denied a lawsuit against a magazine which called him a “wife beater” – Will he save his career?

After the cancellation of the “Fantastic Beasts” franchise, it seems that things are not going well for the world-famous actor. Johnny Depp was also expelled from “Pirates of the Caribbean”.

TRENDING: “Before and after” photo comparisons – How much have the celebrities changed since the beginning of their careers? Johnny Depp will not get another chance to appear in court. The actor has been denied a defamation lawsuit in the United Kingdom against The Sun publisher, News Group Newspapers.

The world-famous actor tried to appeal the verdict until Judge Andrew Nicole ruled that the tabloid was right when he was described as a “wife beater”, saying the verdict was “completely correct” regarding his relationship with ex-wife Amber Heard.

This verdict was only upheld today by the Court of Appeal in the United Kingdom.

Of course, this is a big blow for the actor. Following initial trials, he was fired from Warner Bros’ “Fantastic Beasts” franchise and replaced by Mads Mickelsen, and the “epithet” given by the British magazine is likely to be repeated in defamation court hearings against Amber Heard, which should be held next year. 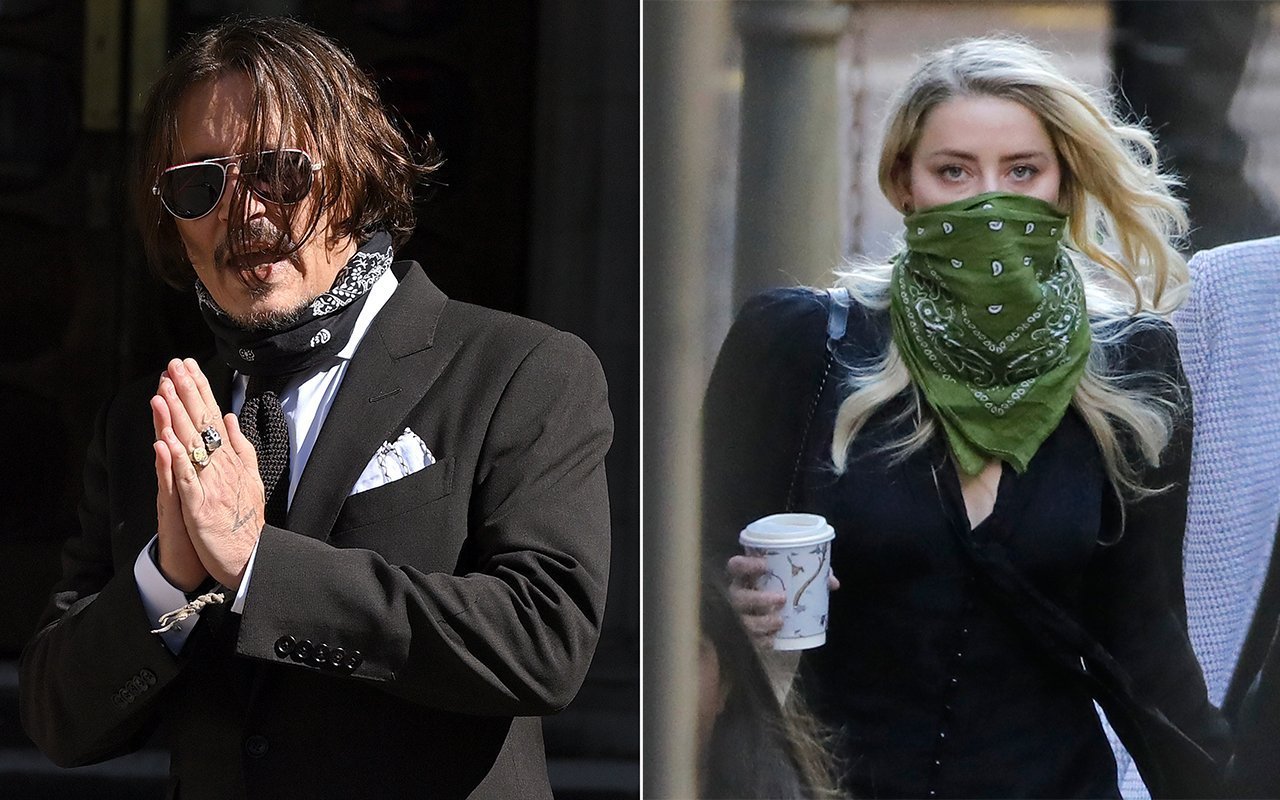 Amber Heard and Johnny Depp agreed on divorce in an out-of-court settlement, and the actor has not been prosecuted for his ex-wife’s claims, although she claimed she feared for her life and that the actor once cut off his finger and wrote his own blood on the wall.

Johnny Depp, on the other hand, claimed that Herd was violent and that she cut off his finger with a whiskey bottle during an argument.

Details of this tumultuous separation have been circulating in the world tabloids since the couple separated in 2016 when Hurd first accused the actor of being violent and hitting her several times and behaving like a “monster” when under the influence of alcohol and narcotics.

After a 16-day trial, the judge ruled in Amber’s favor, accusing the actor of hitting her several times while they were married.