Sad confession of Demi Lovato: ‘Dealer raped me when I overdosed and left me to die’

Young singer Demi Lovato in the new documentary series about her troubled past reveals many details. While working for the Disney Channel, she discovered that a man had raped her. Her dealer later committed the same crime.

The series is based on the more problematic past of the American singer Demi Lovato. In the series, this young girl opens her heart and discovers the fight against vices. 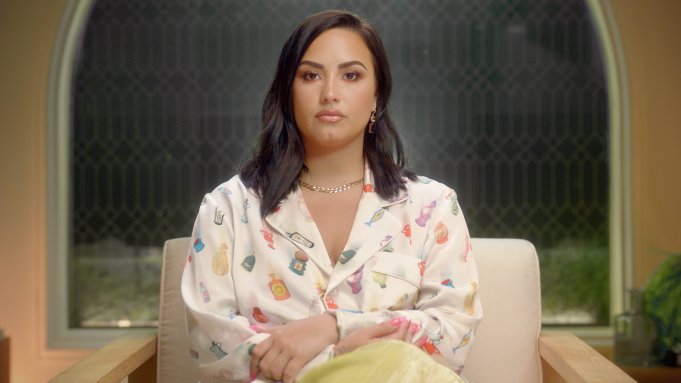 Demi Lovato had a problem with the drugs.

Demi started experimenting with drugs in her teens. Bulimia and excessive control by her management team contributed to her total breakup in 2018. As a result, she overdosed, but her life was saved. Because of these events, she decided to start rehab and ended up in a rehab clinic.

In the documentary ‘Dancing with the Devil’, Demi reveals horrific events from her past

In the horrific confession, Demi reveals that on the night when she overdosed, her dealer raped her and “left her to die” and “ran away”.

Unfortunately, this is not the first such experience that the young singer has had.

After recounting this traumatic night, she recalled another incident related to sexual violence. It happened when she was only 15 years old, then she worked for Disney Channel.

“I was raped when I lost my virginity.” Revealed Demi.

At that time, Demi was part of the Disney team in which she swore that she would wait to have sex until marriage, so she wore a “ring of purity”. Selena Gomez, Miley Cyrus and Jonas Brothers also wore such a ring.

“I told him – hey, this is not going to happen, because I’m a virgin and I do not want to lose my virginity this way. But that meant nothing to that person, so he did what he wanted. “I told myself I was guilty of going to a room with him and kissing him.” – said the traumatized Lovato.

He was not fired from filming, although she said what happened. “Camp Rock 2” and “Sonny With a Chance” were filmed at the time, and Pase assumes he is part of the filming crew. 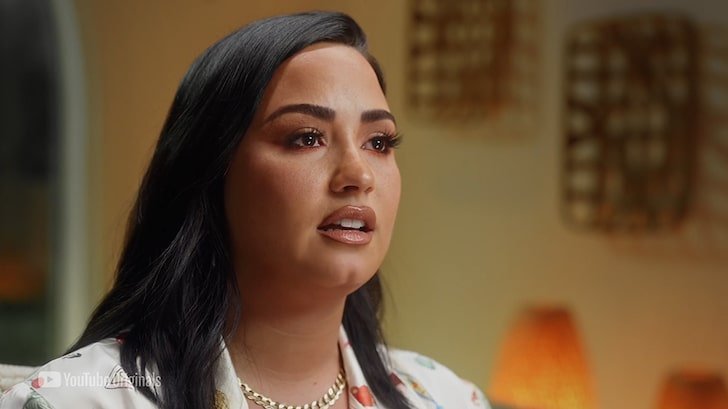 Sad confession of Demi Lovato: ‘Dealer raped me when I overdosed and left me to die’

After this incident, things went wrong. Demi got into a dangerous whirlwind of self-harm and bulimia because she was a Christian and had a hard time realizing that she was not to blame for what had happened.