Orlando Bloom surprisingly honestly answered the question about the sex life: ‘We make love – not enough’

The actor admitted in an interview that since he and his fiancée Katy Perry became the parents of little Daisy Dove, there is not enough action in their bed.

Hollywood actor Orlando Bloom (44) in an interview with the British The Guardian, revealed some information that we did not yet know about him. When he was 20, he fell from the fourth floor and injured his spine, so the doctors told him he could not walk, but he still recovered.

He said he last cried when he lost the Mighty poodle he believed was “kidnapped” by a coyote, and when his teacher humiliated him at school because he had dyslexia. 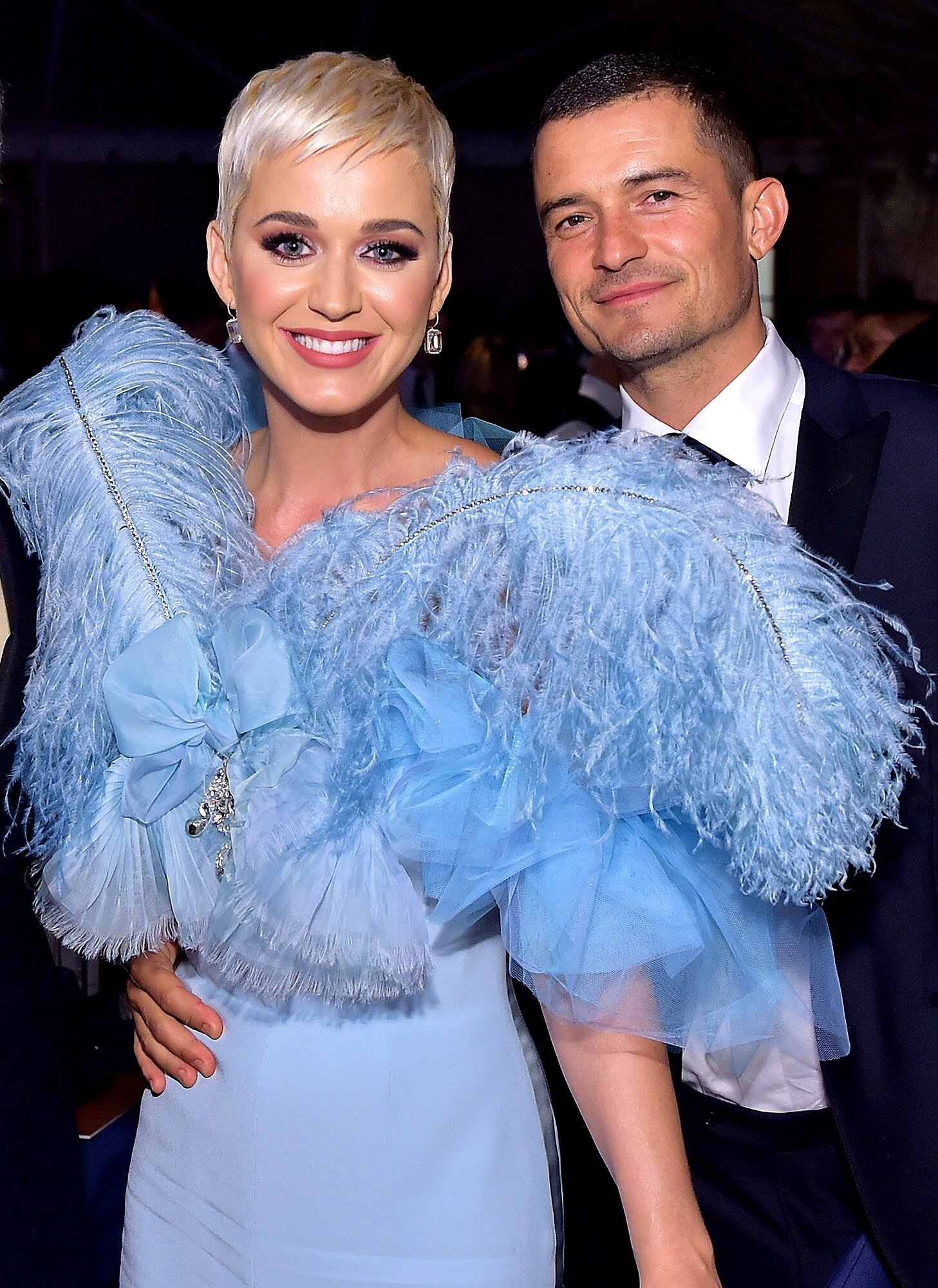 His statement about sex life attracted the most attention. When asked by a reporter: “How often do you make love?”, The star of the movie “Pirates of the Caribbean” replied: “Not enough – we just got a baby.”

Namely, at the end of August 2020, the actor and singer Katy Perry (36) got a daughter Daisy Dove, which affected their sex life.

This is not the first time Orlando Bloom has talked about his sexual habits. In March 2020, he told the Sunday Times that he abstained from sex for six months, until he met Katy Perry. He decided to take that step to find the right person for the relationship. He succeeded with Katy Perry in 2016, when they first started talking about their relationship.

“I wanted to serve three months of abstinence and I really enjoyed the way I treated women then,” Orlando said at the time, but concluded that it was not for everyone, especially as it was not healthy for a long time.

In addition to Daisy Dove, the actor from his previous marriage to model Miranda Kerr has a 10-year-old son Flynn.

“This time I feel less anxiety and more presence. I am a Capricorn in the horoscope, so I want a routine. “Fortunately, it’s very important to my partner,” said the actor.