Johnny Depp opens up and talks about marriage with Amber Heard, divorce and depression – piquancy and the most bizarre moments of marriage

Johnny Depp has gone through many complicated moments in his life in recent years – he lost hundreds of millions of dollars, faced the death of his mother, divorced Amber Heard after being accused of domestic violence, and he is at the center of several lawsuits.

Johnny Depp’s personal problems began after his marriage with Amber Heard. His relatives were against their relationship and persuaded him not to marry her without a prenuptial agreement. But he ignored their demands.

Johnny and Amber met on the set of “The Rum Diary” in 2011 and got married in 2015. The couple had a wedding on Depp’s private island that cost $1 million.

The following year, Amber Heard filed for divorce and charged Johnny with domestic violence. The media published photos of the injuries on her face. The divorce was finalized after Johnny paid her $7 million, which she donated to charity. 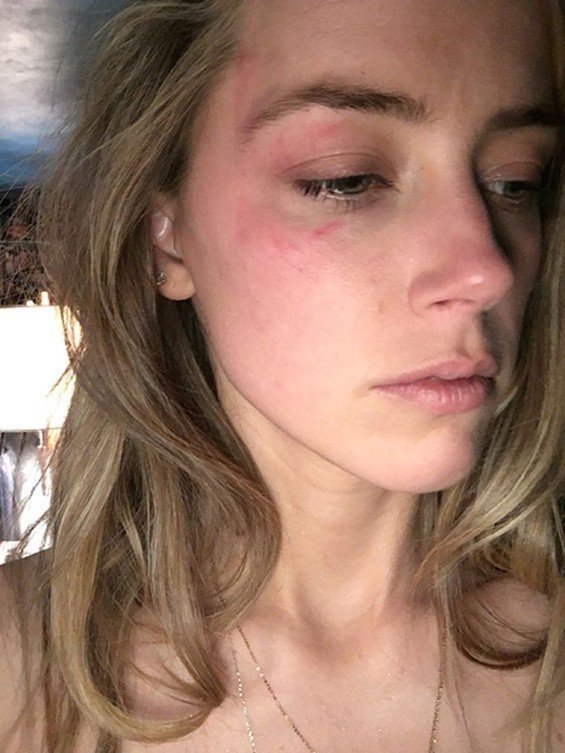 Johnny Depp accused Amber Heard of doing a bizarre thing on one occasion. He claims she defecated on their matrimonial bed after an argument.

The reason for her action is that the actor was allegedly two hours late for her 30th birthday celebration. They argued, Depp angrily left the apartment, and Herd was so furious that she “served” him revenge, resulting in a “portion” of feces on the bed, which was found the next day by their housewife.

Depp’s previous great loves – Vanessa Paradis and Winona Ryder – also testified during the trial, and both said that he was a good and a non-aggressive person and that they never experienced with him what Amber describes.

Depp admitted that he had a dark phase during his relationship with Amber at the time when his mother died and had financial problems, which resulted in consuming huge amounts of drugs and alcohol, but also claims that Amber did not help him with the addiction, but on the contrary, she encouraged him to do more.

“She is a sociopath, she has a narcissistic disorder and only one wish: to ruin my life,” said the actor, who hopes to prove at trial that Amber is the real abuser, not him.