The pop star’s father is not the only legal guardian, and Britney Spears is now working hard to prevent the court from returning him to that position.

Britney Spears takes the strings in her hands

Britney Spears seems to be slowly making progress with the plan to remove her father and who is running her life. She wants Jodi Montgomery to be her guardian. The 39-year-old singer demanded the resignation of her father James Parnell Spears from the position of the permanent guardian. He wants to name Montgomery, who is temporarily performing this duty. The document, which was recently submitted to the Los Angeles court, states that Britney “reserves the right to apply to terminate that guardian.” 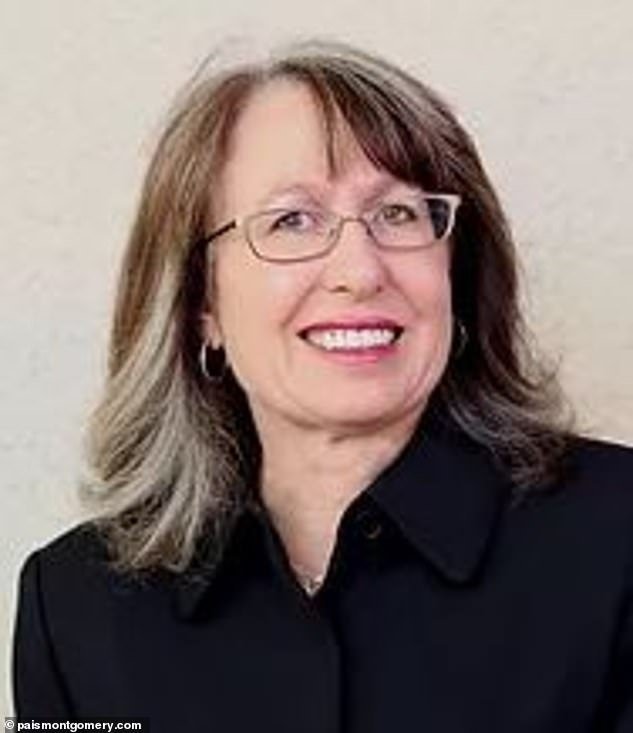 James Parnell Spears resigned from that role in September 2019 due to health reasons, so Jodi Montgomery came as his replacement. It is obvious that the singer liked the treatment she received from her former manager more and stated in the document that she “strongly opposes her father returning to the position of sole guardian of her finances and work and that she strongly prefers to continue to do so. makes Jodi Montgomery as before.”

TRENDING: Johnny Depp has been denied a lawsuit against a magazine which called him a “wife beater” – Will he save his career?

Britney Spears later suggested that Bessemer Trust Company be the custodian of her estate. Her mother Lynne Spears agreed to this in another document submitted to the court. A Los Angeles High Court judge in November appointed the foundation as the custodian of her estate along with her father. It was voted last month that the same company, which deals with wealth management and investment advice, would continue to do so along with Britney’s father. The court rejected all objections from James’ legal team.

Britney Spears’ life and freedom came into question when the documentary “Framing Britney Spears” was released, which shows that she has been under guardianship for 13 years as a reckless person deprived of her liberty, despite her talent, fame, and fortune.

In a cage for more than 10 years

It is the 13th year since the Grammy winner lives in a cage, and James manages her fortune, makes decisions about her career, signs cooperation agreements on her behalf, determine who can visit her, and protects her from all the influences that he will estimate that they might harm her health and interests. Although she was declared incapable of independent living, she was allowed to perform and earn.

After losing his autonomy, he recorded several albums, toured the world, participated in many entertainment shows, and had his own show in Las Vegas for several years.

After losing her business independence, she earned more than $130 million from her performances in Las Vegas alone.

Britney announced in 2019 that she is ending her career indefinitely because she wants to dedicate herself to her family, but little is known about how she lives and how she feels. Communicates with the real world only through social media, and the messages he posts can be deciphered as a call for help.

Her fans are very worried and made the #FreeBritney movement. They are convinced that she is suffering painfully under the control of her father, so they call on the judiciary to stop torturing this innocent victim.