Sometimes she too is a rebel: 10 royal rules broken by Queen Elizabeth

Did you know that Queen Elizabeth is the one who normalizes shaking hands and talking to “ordinary” people? Until just a few decades ago, members of the royal family did not approach crowds of people at all, but thanks to Elizabeth, it is now perfectly normal to shake hands and talk to everyone.

Because of the popularity of the British Royal Family, we have all learned royal protocols and rules of conduct. We often hear that one of the younger members broke a rule, such as Kate Middleton’s fashion choices or William’s openness to his fans, but did you know that the Queen herself does not always respect them?

Most of these rules have remained because of tradition, so no one in the royal family does harm when he breaks them. However, it may seem strange to us when Elizabeth is the one who “rebels” against royal protocols.

Related: Rules that the celebrities must follow when meeting the Royal Family

Here are some of the rules Queen Elizabeth has broken:

The Queen arranges her make-up in public

No matter how long they have to be present at an event, the women of the royal family should not arrange their make-up in front of everyone. Elizabeth has violated this rule several times. In the photo below, taken in 1985, Elizabeth has no problem putting lipstick in public. 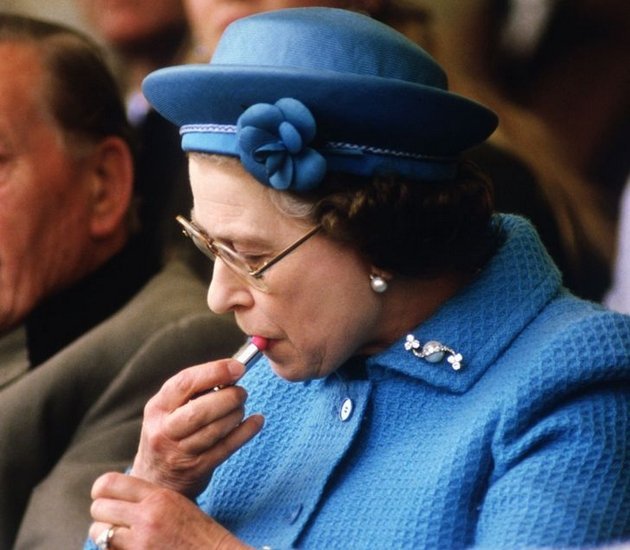 Although this is just a polite gesture, the queen must not accept bouquets from anyone. But Elizabeth gladly accepts the bouquets given to her by the fans. 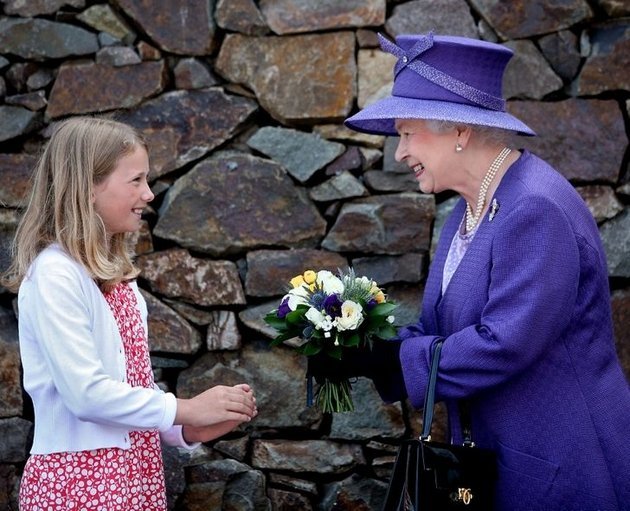 Members of the royal family are not allowed to sign autographs, but this is a rule that is broken by almost everyone, including Elizabeth.

The reason for this rule is the danger of forging the signature, but although rare, Elizabeth sometimes violates it. 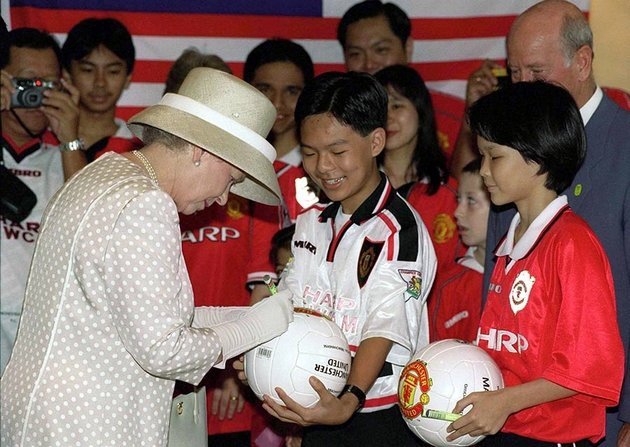 The Queen was part of the army

Elizabeth was the first woman from the royal family to break the rule that only men could be part of the English army. She served in the military in 1945, while still just a princess. 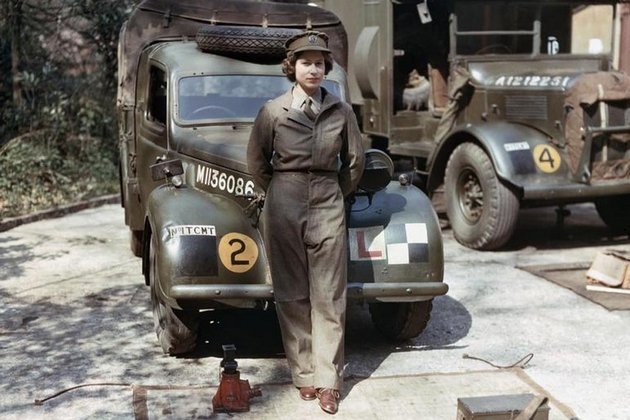 Read: “Before and after” photo comparisons – How much have the celebrities changed since the beginning of their careers?

The Queen invited Megan Markle to the royal Christmas party

The Queen invited Megan Markle to a Christmas party at the palace just before Harry’s wedding. According to tradition, only the spouses of members of the royal family can attend this celebration. Back then, Megan and Harry were just boyfriends and girlfriends. 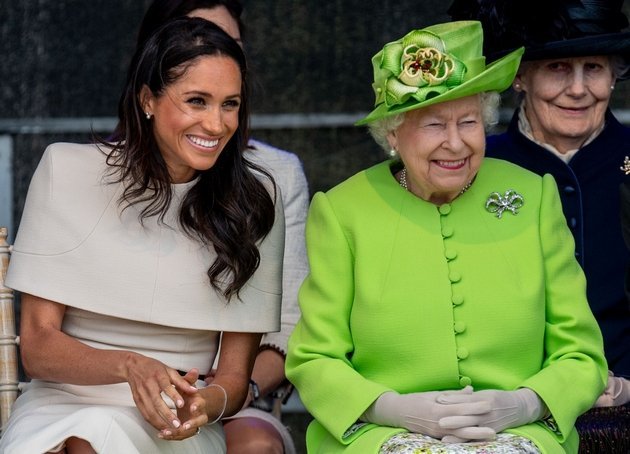 According to the rules, powerful and influential people are invited to royal weddings. But in 2011, Elizabeth allowed Kate and William close friends to prioritize their wedding. 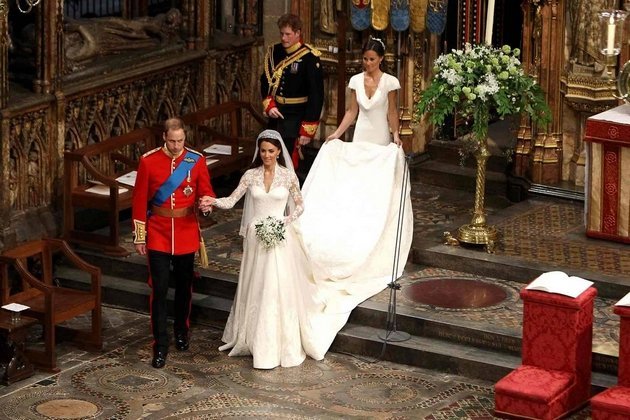 The queen shouldn’t attend funerals for a good reason – in those sad moments, she should not and doesn’t want to attract the attention of those present. However, Elizabeth has violated this rule several times and has attended several funerals, including the funeral of Margaret Thatcher. 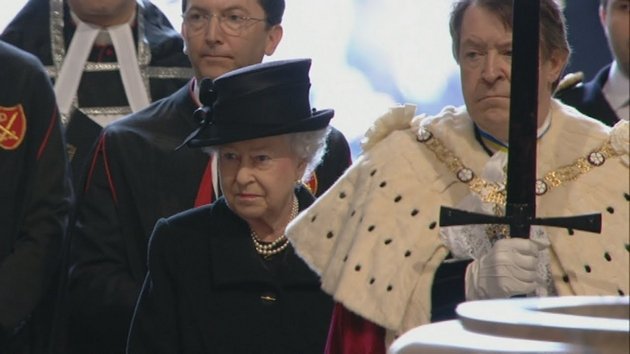 Allow her sister’s wedding to be televised

Today we can all attend royal weddings, but in the past, this was not allowed. Wanting to bring the royal family closer to the public, in 1960 Elizabeth allowed her sister’s wedding to be televised. 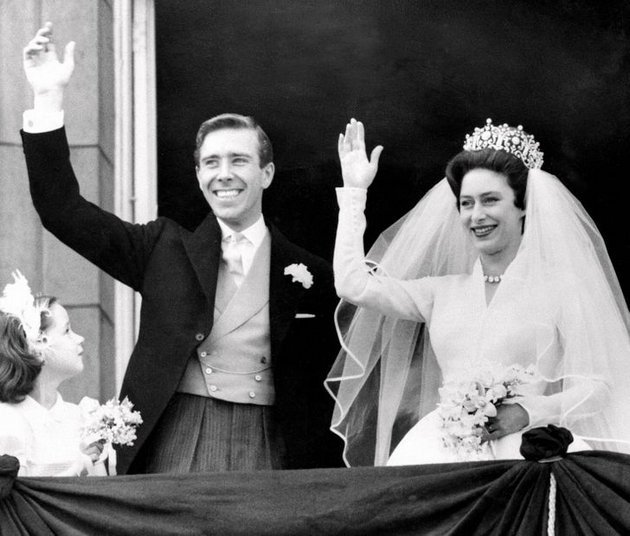 The Queen always greets and talks to “ordinary” people

In the past, members of the royal family never greeted “ordinary” people. But Elizabeth broke this rule and began to greet and introduce everyone.

In fact, she is the first member of the royal family to normalize this, so today we constantly see other members walking through the crowd without any problems, greeting each other and talking to everyone. 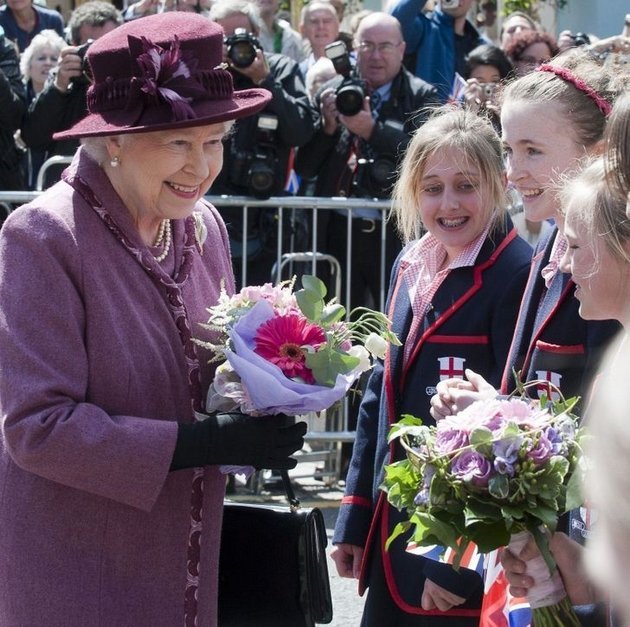 The Queen allowed Charles to marry a divorced woman

When it comes to marriages, the royal family has very strict rules, and one of them is the ban on marrying a divorced person. Prince Charles and Camilla have a long history, even before Diana, but because Camilla is divorced, they were not allowed to get married.

They didn’t marry until 2005 when the queen allowed it. Charles then blessed Harry to do the same, that is, to marry Megan. 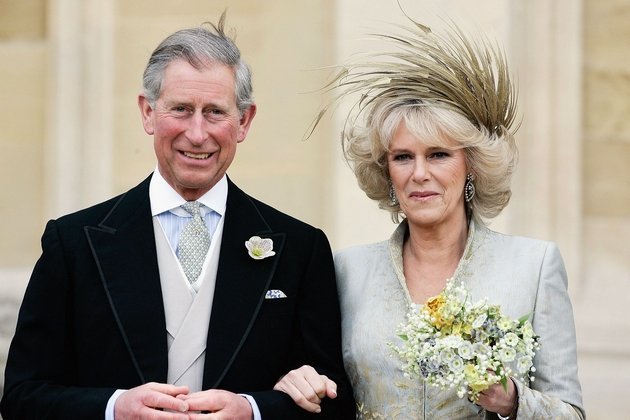