The net worth of the American businessman fell from 166 billion to 145.5 billion dollars, after the value of the shares of the electric car manufacturer Tesla fell by about 15% during the last week, according to the data that follow the Forbes magazine.

Read: Elon Musk with his wife and little son at the airport

No matter what, Elon Musk remains the third richest man in the world.

The reason for the decline in the value of his fortune is his guest appearance on the show “Saturday Night Live” which took place last weekend.

The entrepreneur also talked about the latest developments in the cryptocurrency market, such as Bitcoin and Dogecoin, and made a shocking assessment that this is the second “empty story”. Elon Musk had previously publicly promoted the token, raising its price to record levels.

His comments on Saturday Night Live rocked the cryptocurrency market, with the Dogecoin falling more than 30 percent in 24 hours. Meanwhile, the cryptocurrency has started to rise again after Musk’s new tweet and the announcement that the Coinbase platform will include this cryptocurrency in the offer.

Related: Elon Musk offered a $100 million prize, here’s what you need to do to win them 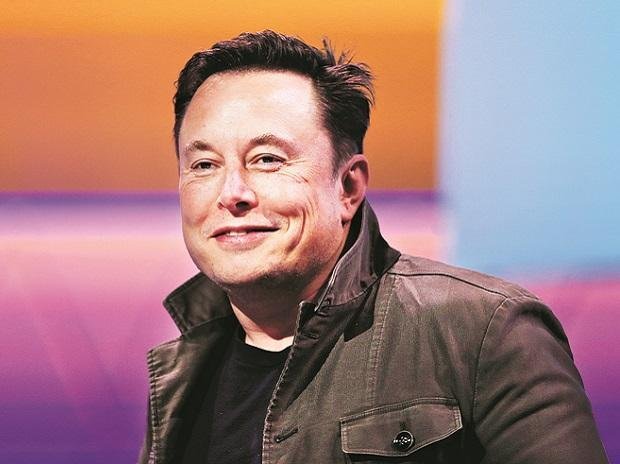 Following the TV appearance, Elon Musk also announced that Tesla was giving up accepting bitcoin as a means of payment for its cars.

Musk’s latest moves have reportedly confused investors, causing further volatility in Tesla stock prices, which have been falling over the past month due to the general sell-off of shares of the tech giants and growing uncertainty over the manufacturer’s business. cars in China.

Read: Washington is running out of gas