The fortune of Amazon founder Jeff Bezos is estimated at $177 billion, which is far ahead of the rest. Forbes’s annual list of billionaires includes a record 2755 people, led by the founder of Amazon, who for the fourth year in a row is officially the richest man in the world.

Tesla CEO Elon Musk climbed from 31st to second place and his fortune is estimated at $155 billion. 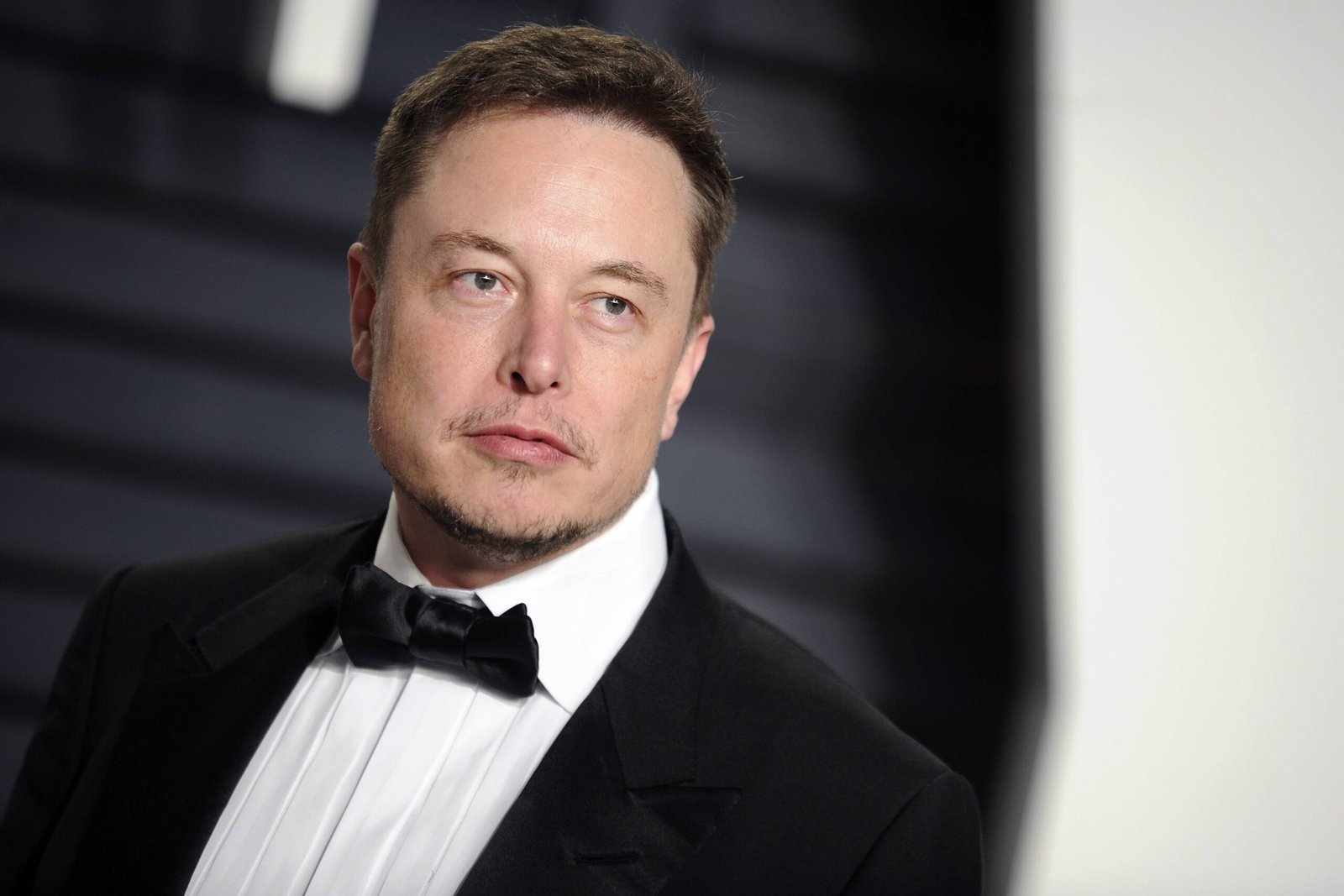 Bernard Arnault CEO of LVMH, Founder of Microsoft – Bill Gates and the owner of Facebook – Mark Zuckerberg is also among the top five richest people in the world. 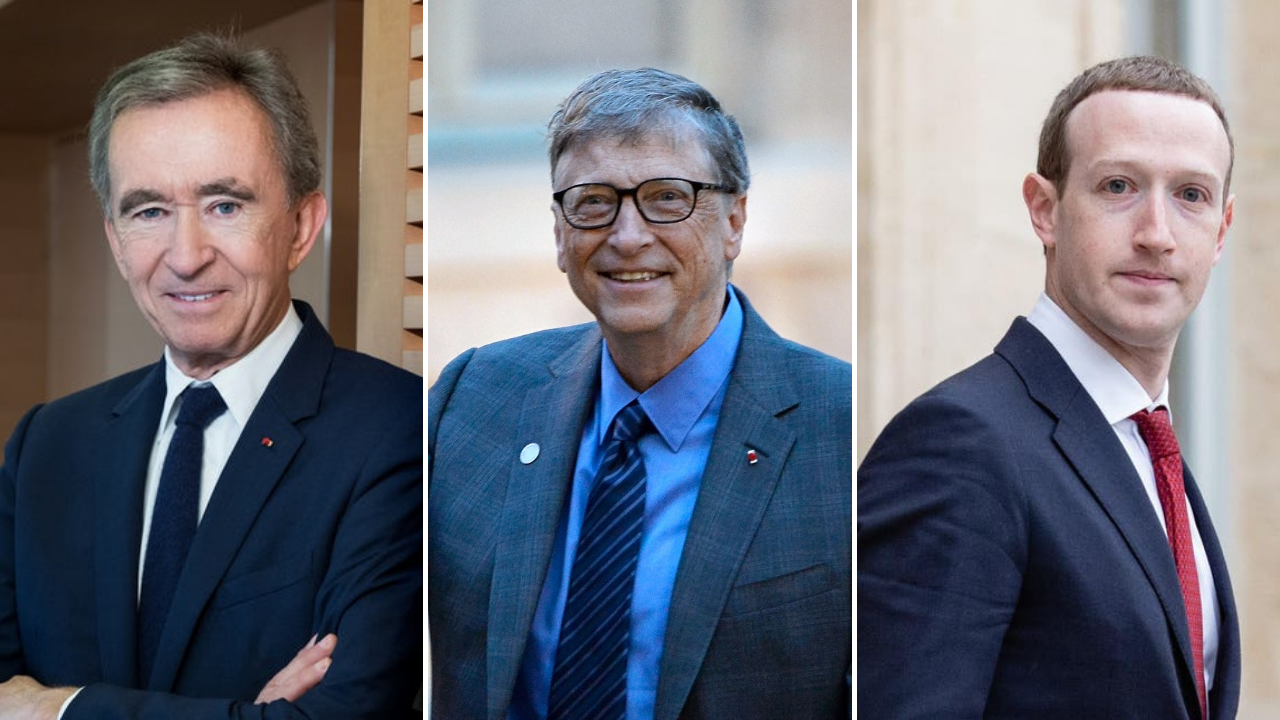