The actress again asked for a trial because the court didn’t approve the request of the three children who wanted to testify against the father, according to her lawyer. 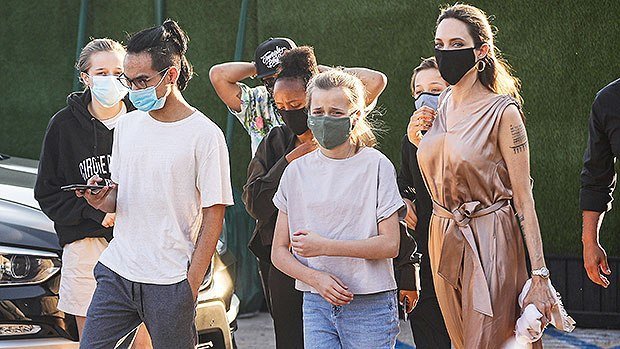 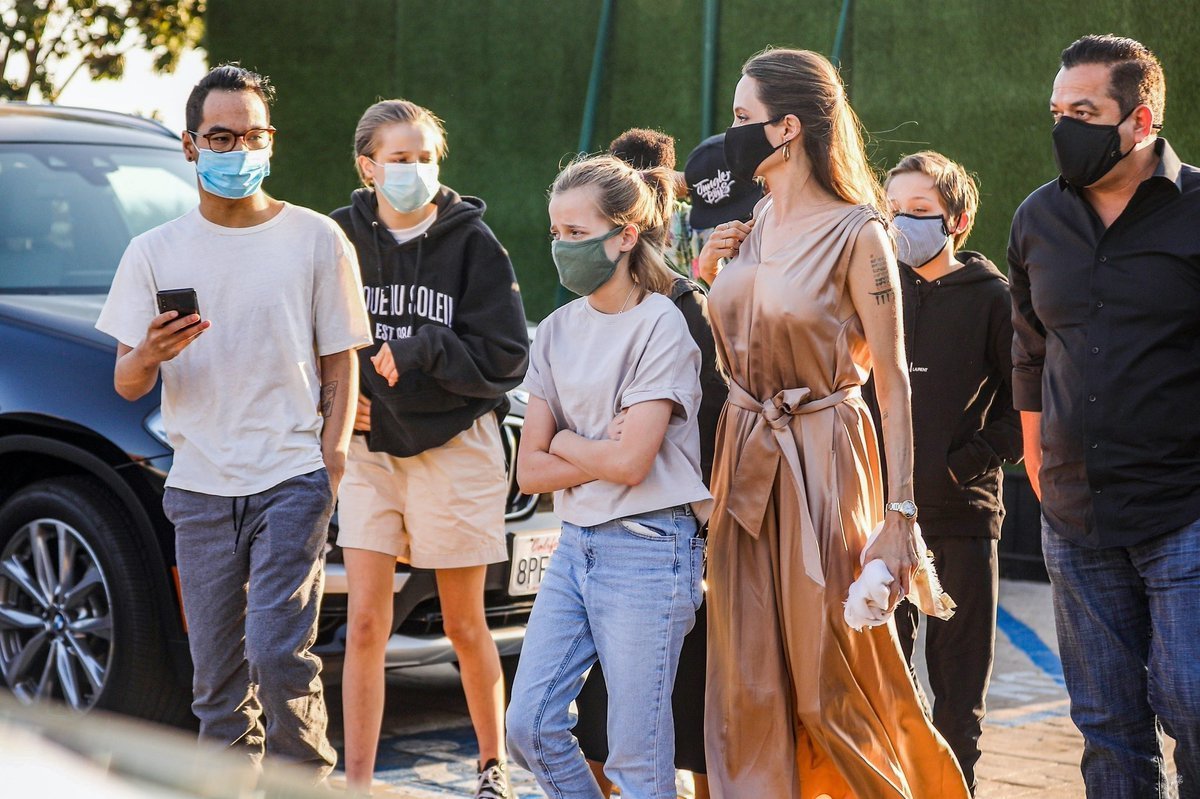 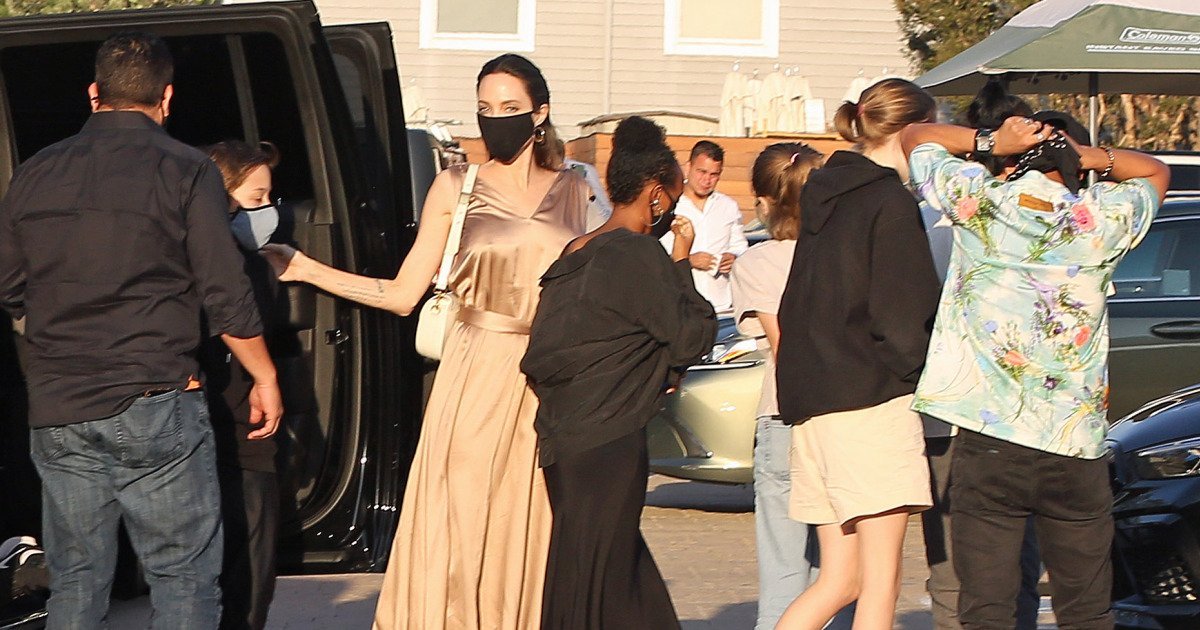 On the other hand, an independent lawyer who is familiar with the case says that the children’s words were heard during the trial.

“The long, detailed solution was based on the professional testimony of the people the children spoke to during the proceedings so that their testimonies were actually taken into account.”, said the lawyer.

Read: Khloé Kardashian decides to end the relationship with Tristan Thompson – They saw him enter a bedroom with 3 girls 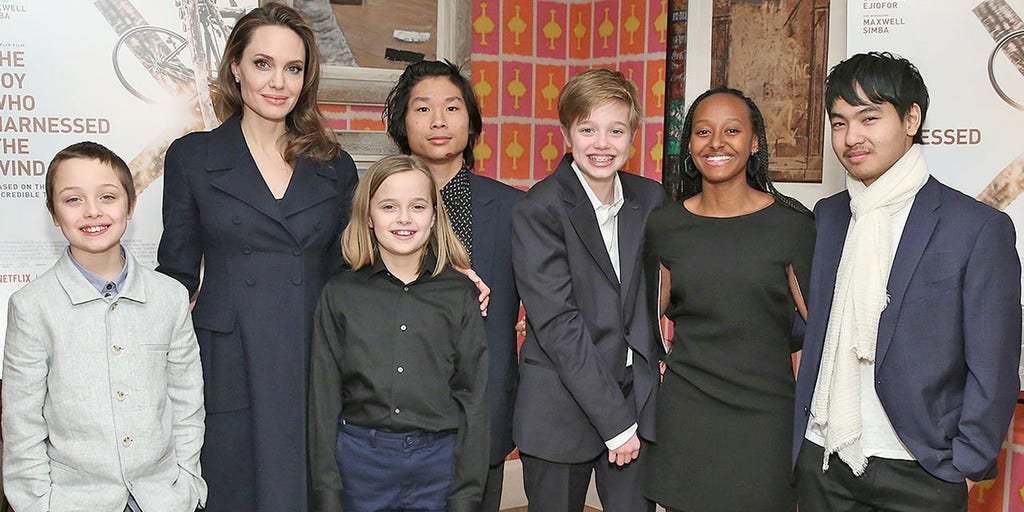 Court documents allegedly don’t state which three children asked the court to testify against their father.

“The trial will inevitably affect them emotionally. Making one of the children suffer from what may be in vain isn’t only unjust but cruel.”, say lawyers. 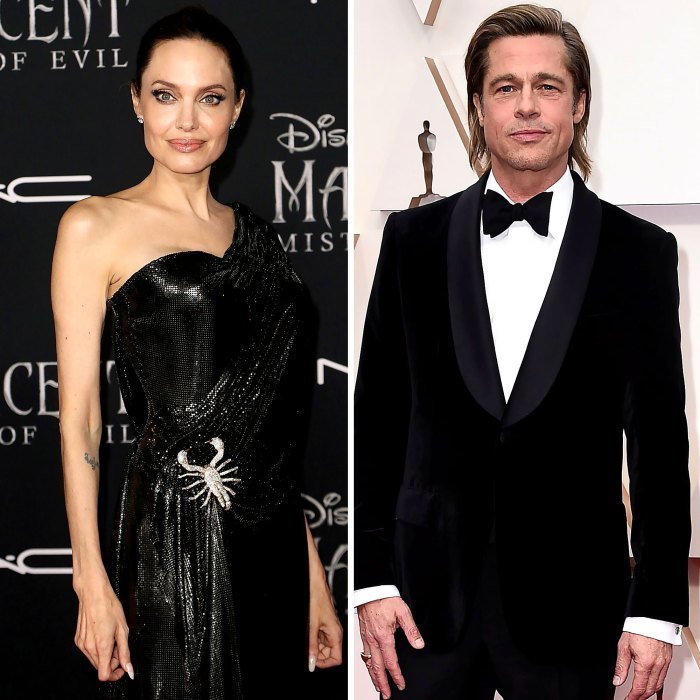 Recall, in May, Judge John Uderkirk ruled on joint custody, which, after almost five years of struggle, brought victory to Brad Pitt. Following the court ruling, Jolie vowed to continue the fight.

TRENDING: Concerned Britney Spears goes to court, will testify against her father for the first time