Lifetime TV has made a new movie about Meghan Markle and Prince Harry, which tells the story of their departure from the palace and separation from the Royal Family.

Yesterday, the first trailer was released, which also shows part of their open interview with Oprah Winfrey.

Read: Meghan and Harry shocked the public again: Is it possible that they even thought about it? 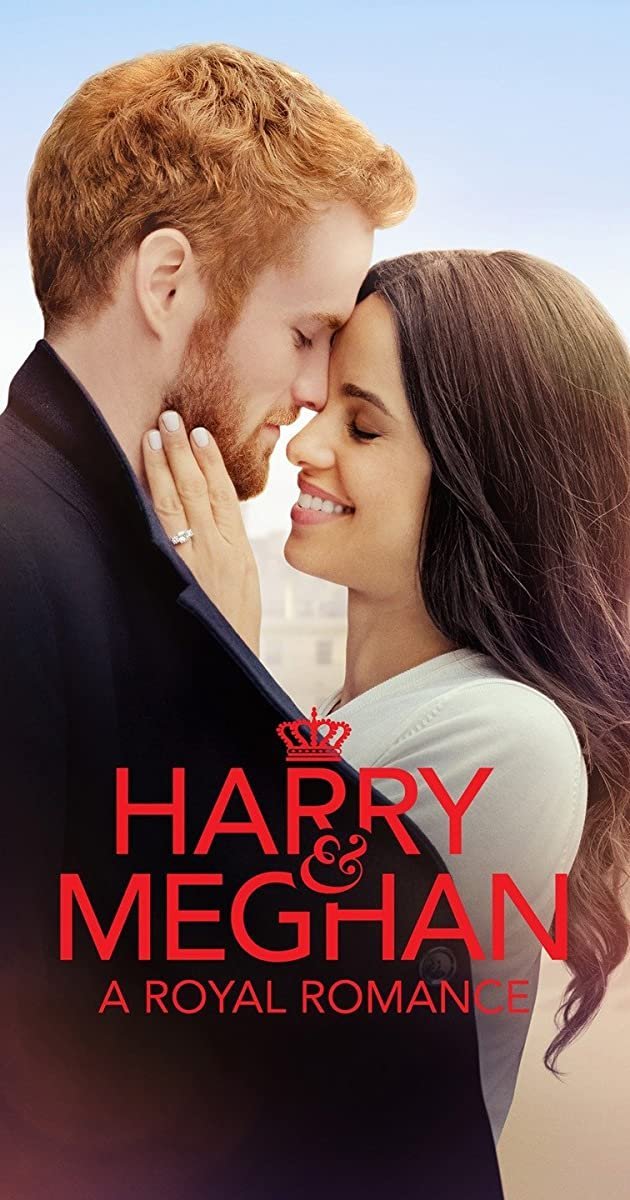 “I see you literally being chased to death, and I am powerless to stop it.”, Harry tells Meghan in the trailer.

“Not all fairy tales have a perfect ending”, writes at the end.

The premiere of the movie is planned for this autumn. Actress Sydney Morton will play Meghan, while Jordan Dean will portray Prince Harry.

Meghan and Harry got married in 2018. Earlier this month, they had their second child, daughter Lilibette Diana Mountbatten-Windsor. The couple also has a 2-year-old son, Archie. 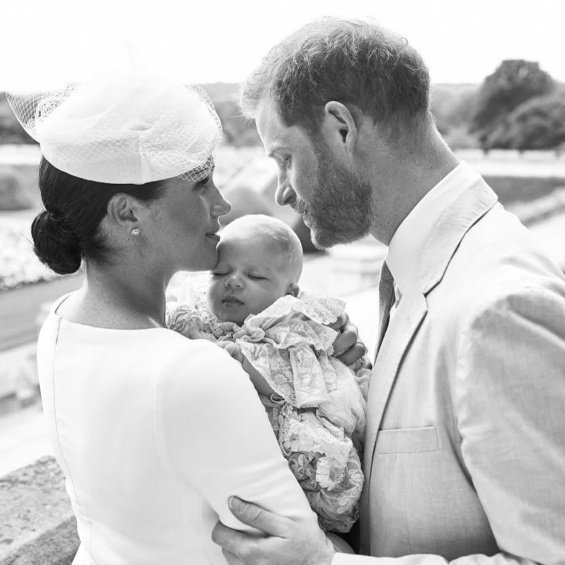 TRENDING: Angelina Jolie appealed the court ruling – Here is what she is complaining about