The annual report from Buckingham Palace: Prince Harry and Meghan Markle have deceived the public, this is the truth

The conflict between Prince Charles and Prince Harry has not abated, now new details have emerged.

Read: Meghan and Harry shocked the public again: Is it possible that they even thought about it? 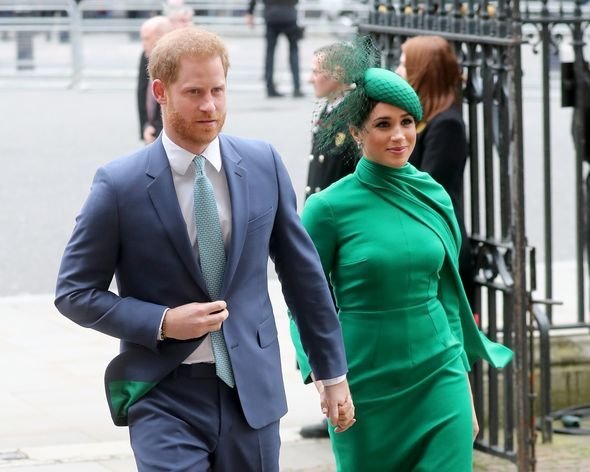 The annual report from Buckingham Palace: Prince Harry and Meghan Markle have deceived the public, this is the truth

The British Royal Family has finally responded to allegations made by Prince Harry to Oprah Winfrey in March, revealing that when Harry and his wife Meghan Markle left England, his financial support was cut short. However, yesterday the annual report arrived from Buckingham Palace, which doesn’t coincide with the allegations of the prince. 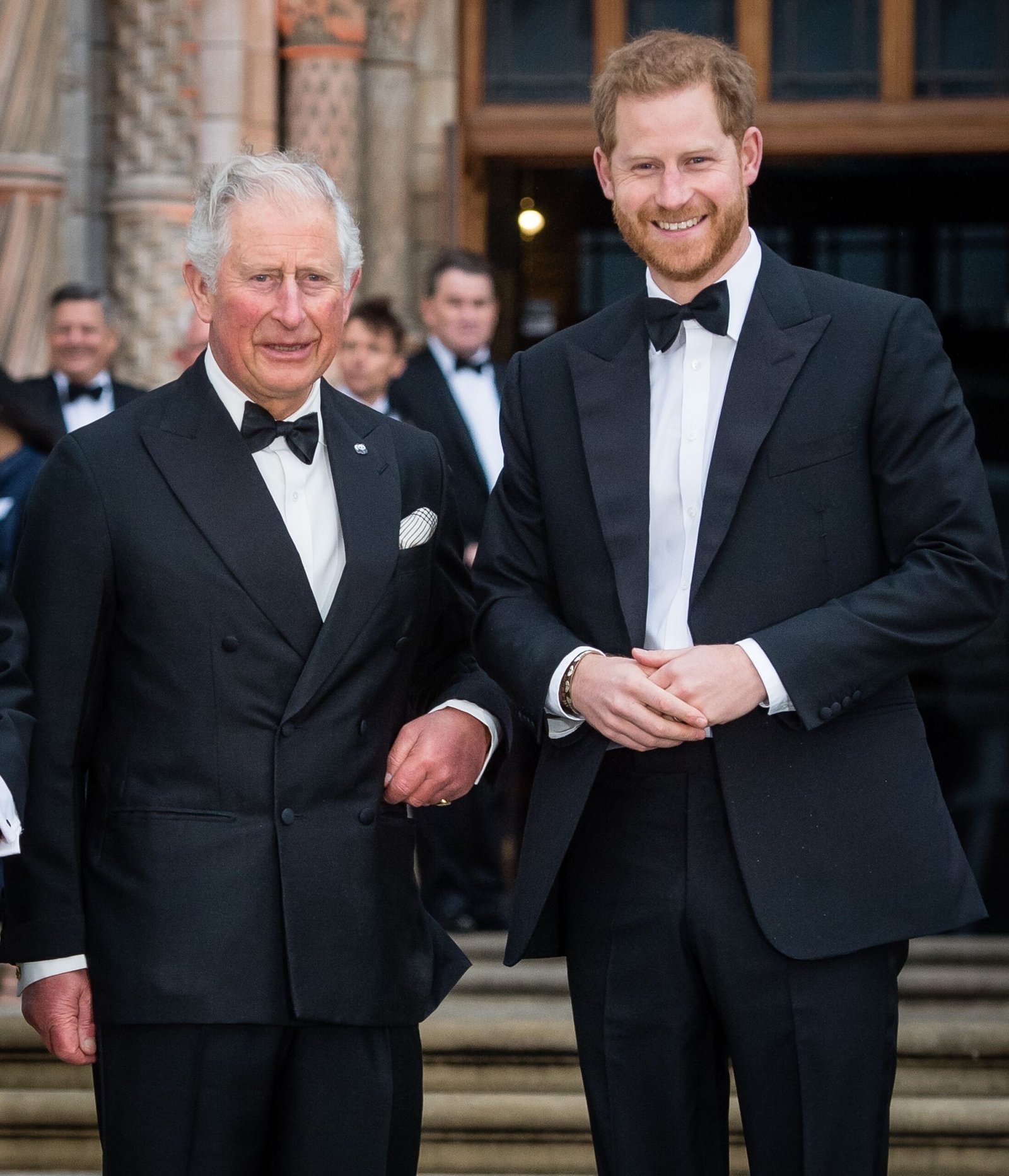 After losing their financial support after relinquishing their royal duties, Harry and Meghan relied on the inheritance from his late mother and then signed a multimillion-dollar deal with Netflix.

“As we all well remember, when it was announced in January 2020 that they would relinquish their royal duties and move to California, Prince Harry emphasized that he would work to make them financially independent.”, said a senior spokesman for Prince Charles’s residence, adding that he had given them a substantial sum of money to support them in starting a new life. 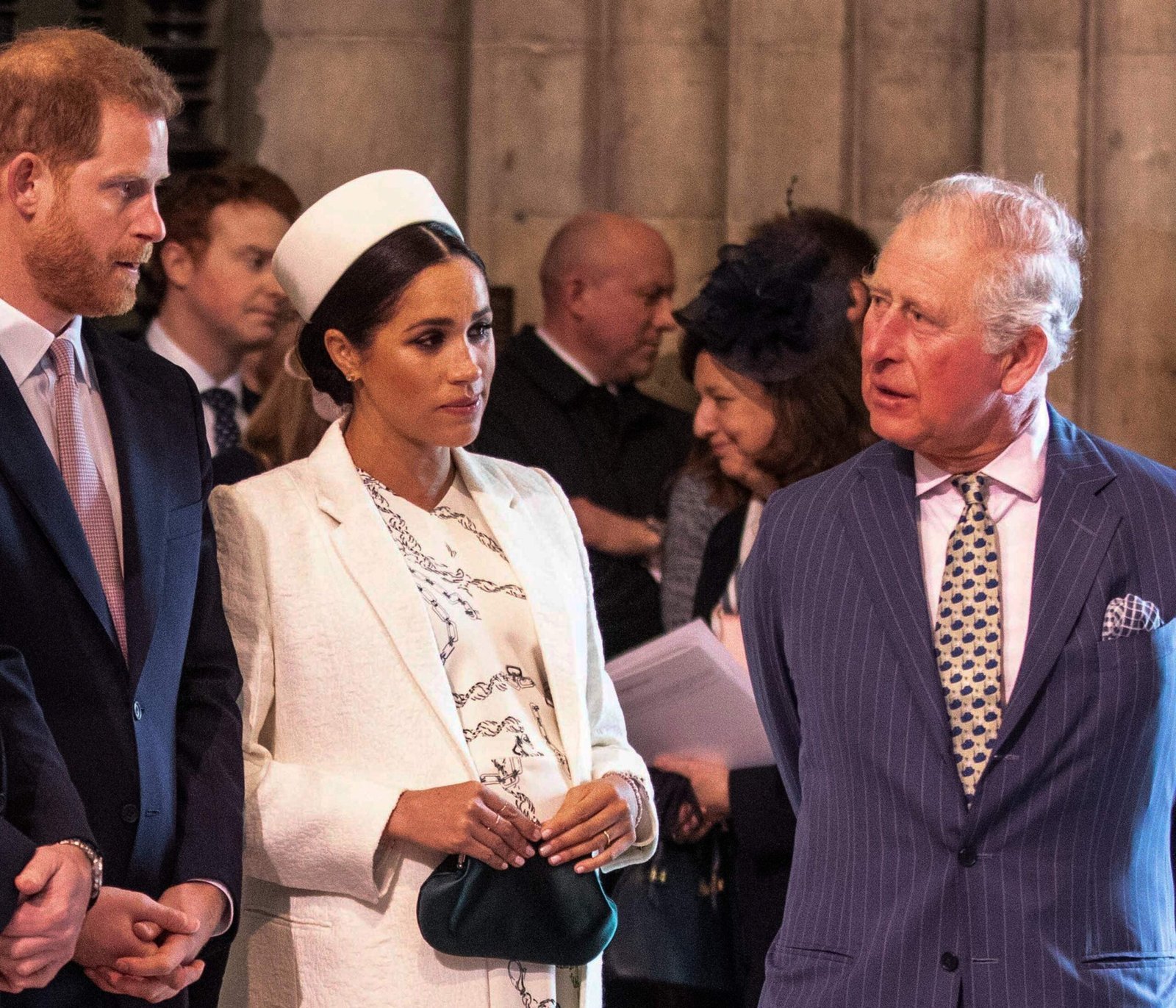 Calculations show that Charles paid 4.5 million to his sons William and Harry and their families.

TRENDING: The first trailer for the movie about Meghan Markle and Prince Harry after the separation from the Royal Family (video)