Meghan and Harry shocked the public again: Is it possible that they even thought about it?

Meghan and Harry shocked the public again: Is it possible that they even thought about it?

When his daughter was born, Harry immediately called his grandmother, Queen Elizabeth, to ask if they would name their daughter Lilibet. 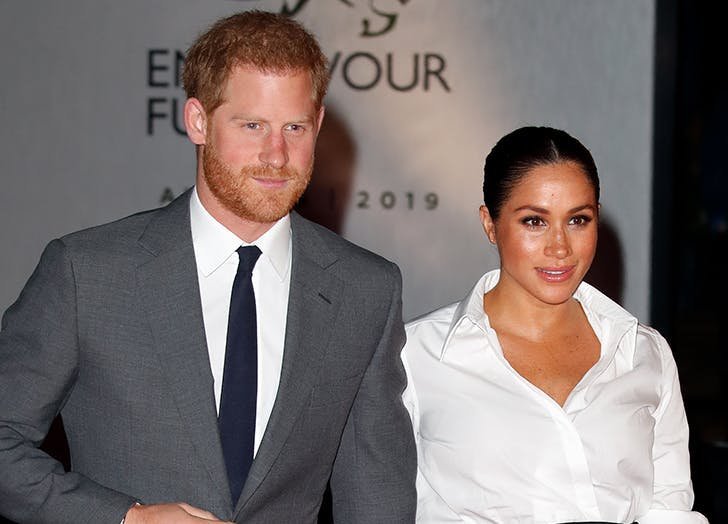 “His grandmother was the first member of the family to call immediately after the birth of his daughter.”, say people close to the family, reports the Daily Mail.

The couple registered these two domains and a few more secondary ones so that they would not be “occupied” by someone else, and if the Queen didn’t approve the use of her name, Harry and Meghan would have named their daughter differently, the sources claim. 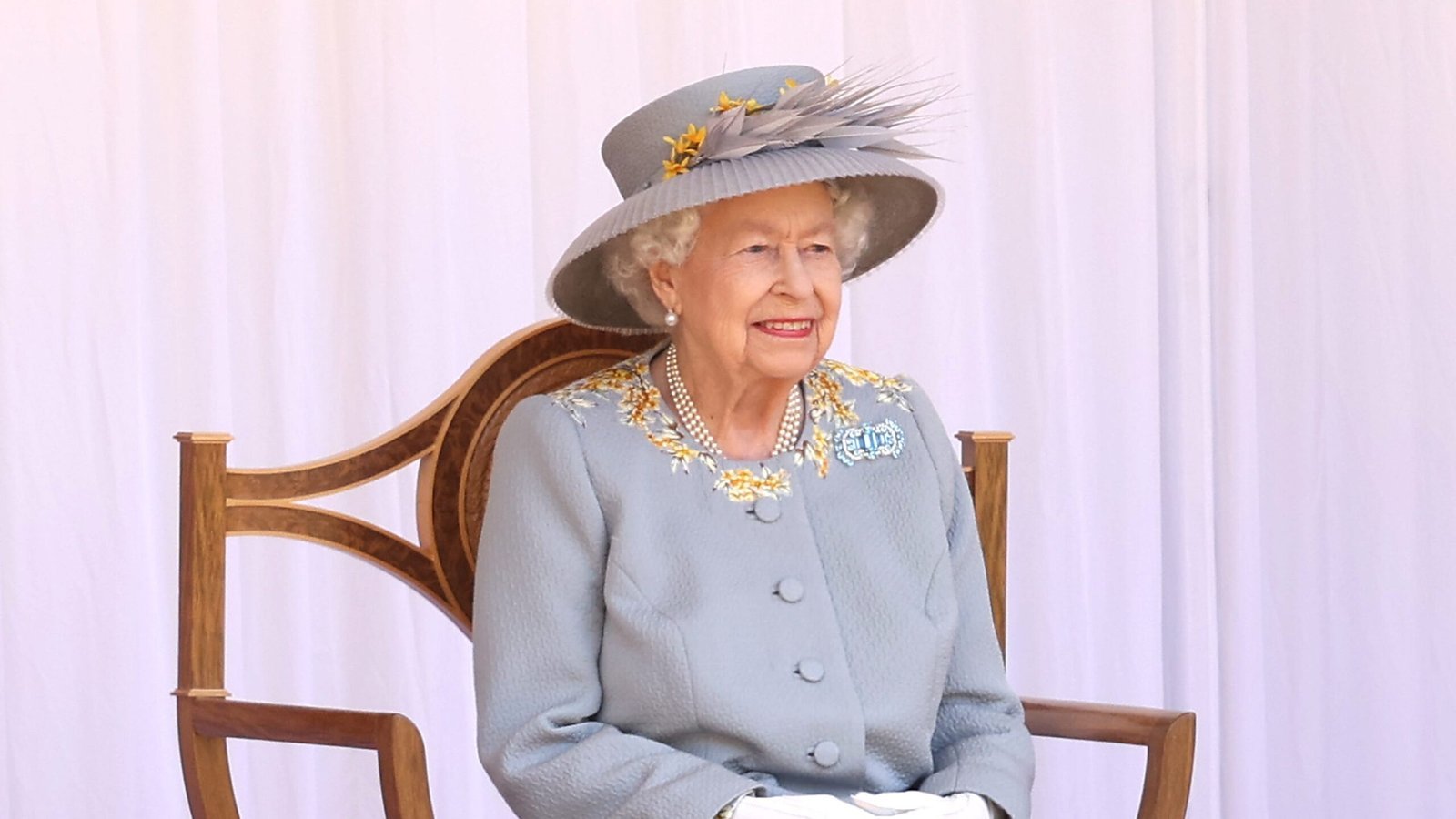 Read: Meghan’s father attacks again: “They have no sympathy for me – I will be disappointed if I don’t get a chance to see my granddaughter” (video)

The news broke in Britain just a day after Prince Harry is expected to return home. Harry is to remain in the house he shares with Princess Eugenie until the unveiling ceremony of a monument to his mother Diana.

At the mentioned event he is to meet with Prince William, with whom he has not spoken since the funeral of Prince Philip. 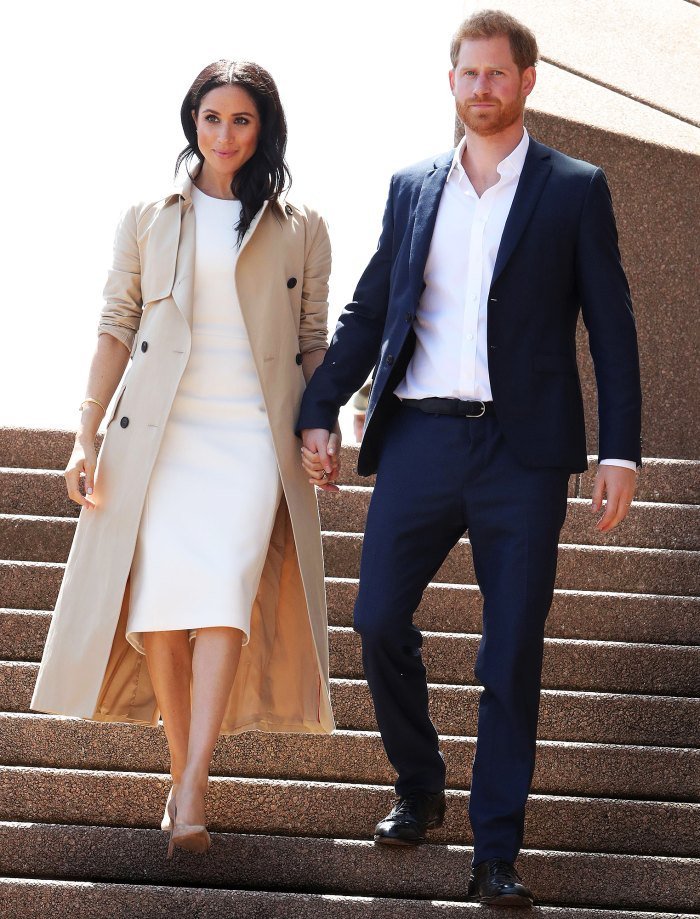 These days, there is talk of a major lawsuit that Harry and Meghan have filed against the BBC journalists, due to the accusation that the Queen wasn’t asked permission to use her nickname.

TRENDING: Marc Anthony outraged by JLO: “Our children have not yet recovered from Alex’s departure, and Mom already has a new boyfriend”