Britney Spears on a well-deserved vacation in Hawaii with her boyfriend Sam, after the shocking testimony against her father

A few days after testifying against her father where she discovered some really shocking things, including that he didn’t allow her to have children, Britney Spears went on a well-deserved vacation with her boyfriend Sam Asghari.

Britney Spears on a well-deserved vacation in Hawaii with her boyfriend Sam, after the shocking testimony against her father

After the ordeal she went through because of her father, during the vacation seals in Hawaii, Britney looks really happy and relaxed. 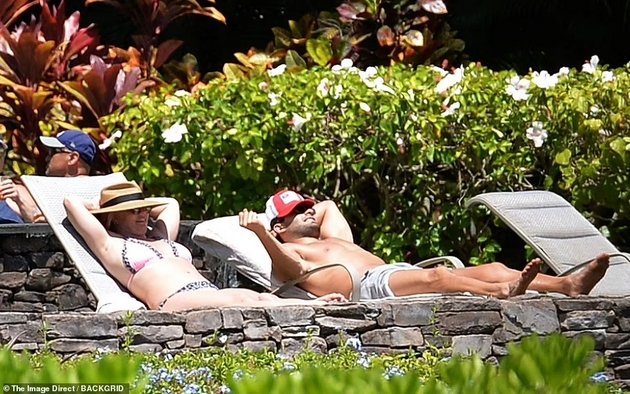 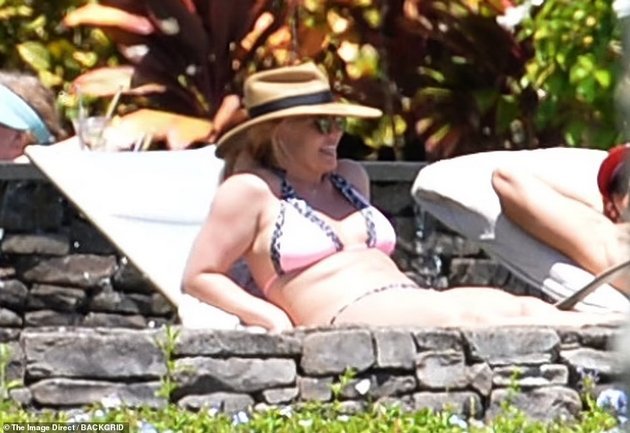 Read: Khloé Kardashian decides to end the relationship with Tristan Thompson – They saw him enter a bedroom with 3 girls

In her testimony, Britney first revealed details of the horror she was facing, stressing that her father wouldn’t allow her to marry Sam or have children. Apart from the money, he controlled virtually every aspect of her life, and now the singer has decided it is time to end the whole situation.

After the testimony, Britney apologized to the fans for lying to them that it was okay. 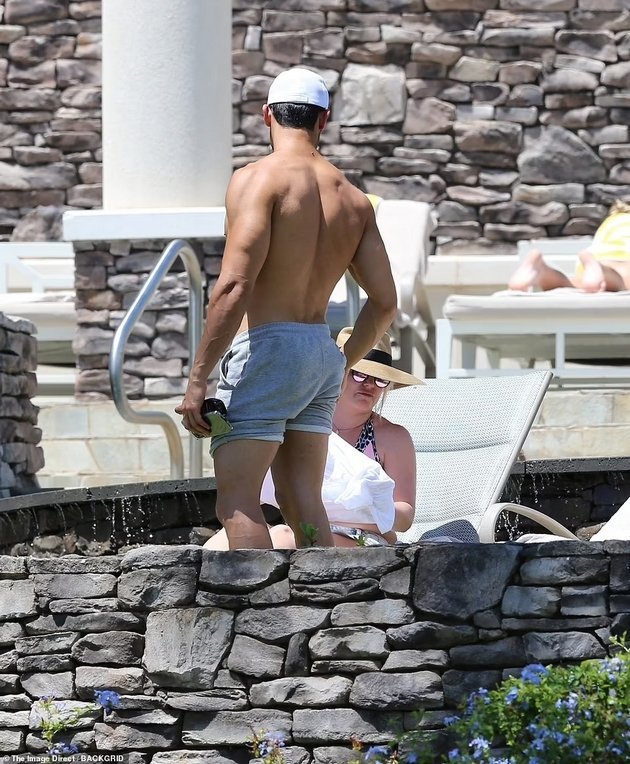 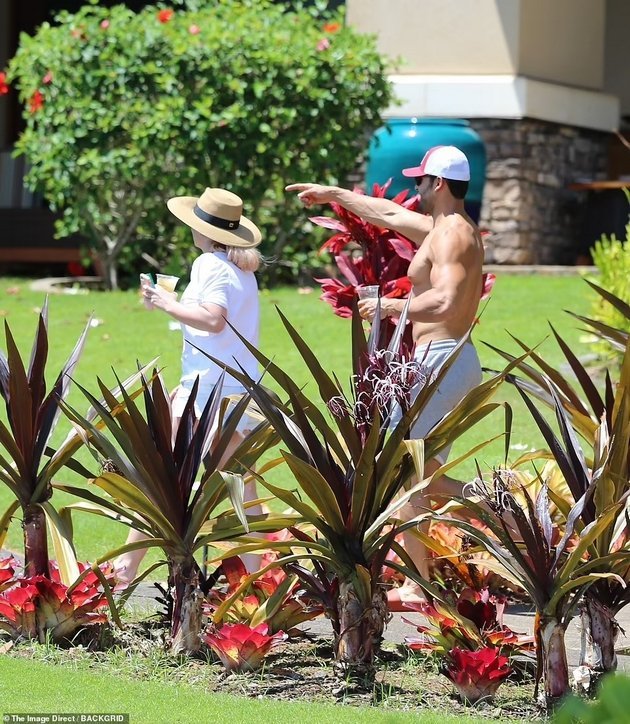 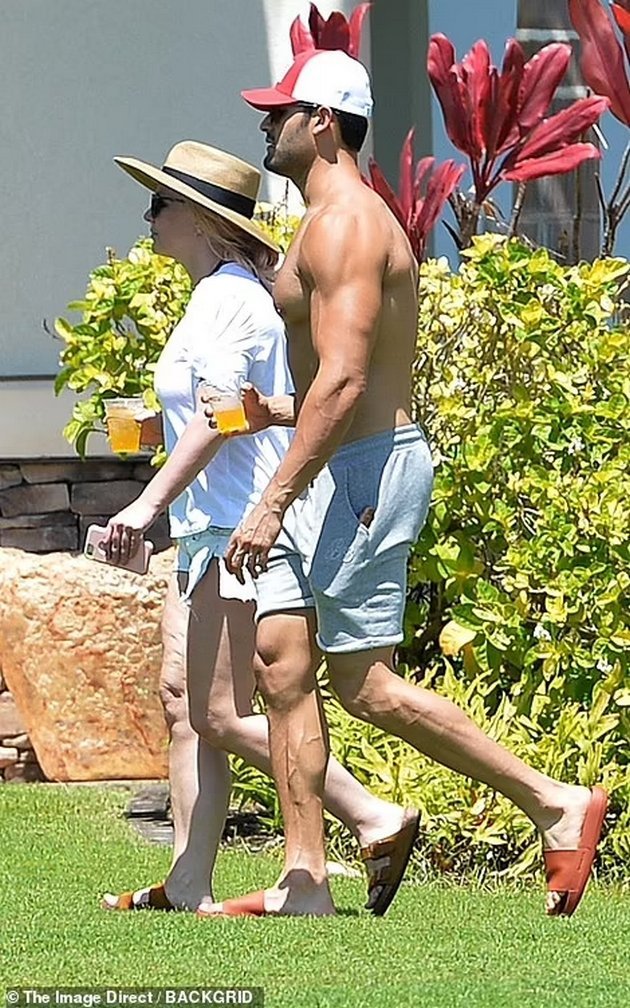 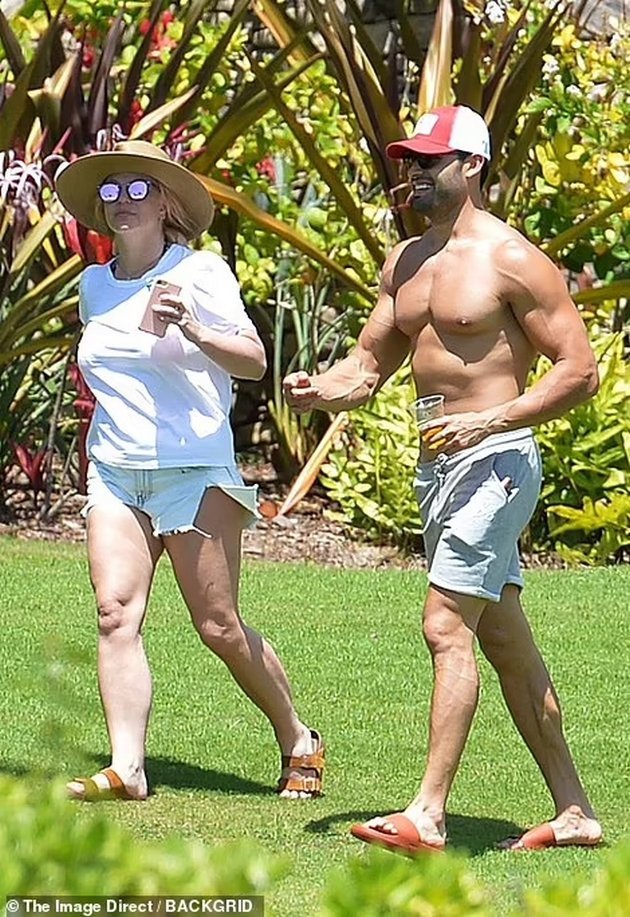 Now, a few days later, the singer is on a well-deserved vacation with the boy Sam, and according to the photos, they seem to be having a great time. The couple was photographed enjoying a sunny day, and you will notice the smiles on their faces.

Earlier, Sam shared some funny videos with Britney from the private plane they flew to Hawaii, and it seems they were in a great mood back then.

TRENDING: Britney Spears finally spoke up: “I’m sorry for lying that I’ve been fine for the last two years – I’m not well”