Prince Harry gave an ultimatum to the Royal Family

Prince Harry wants his wife Meghan Markle to be part of the ceremony marking the 20th anniversary of his mother’s death. If Megan Markle doesn’t come, he will not come either.

Prince Harry was expected to return to the UK to attend the unveiling of a statue of Princess Diana on July 1, along with his brother William. 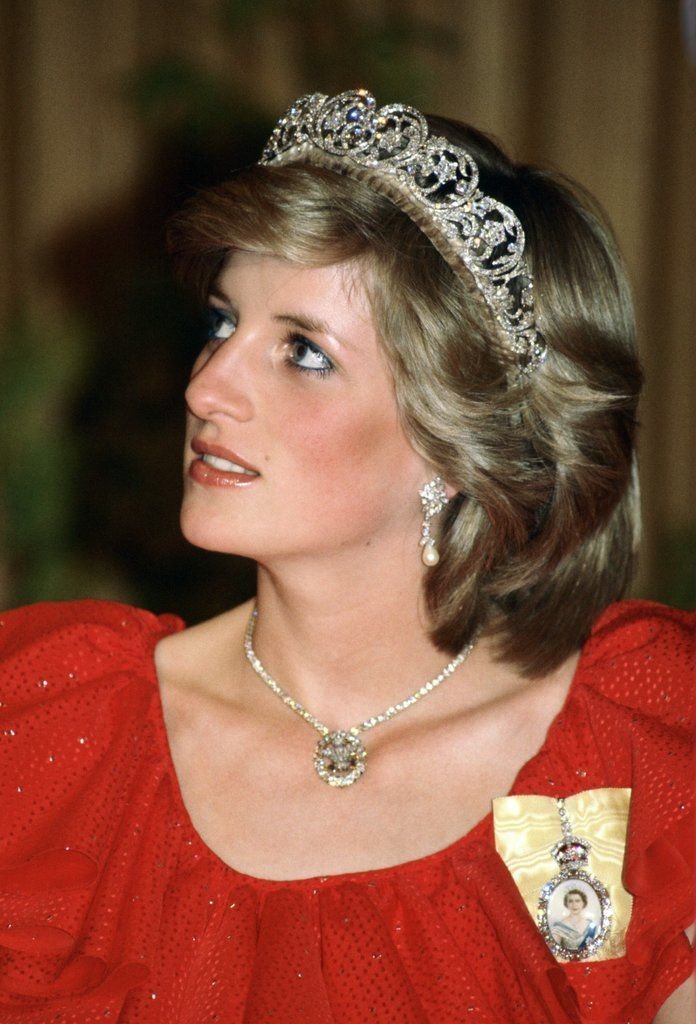 Prince Harry gave an ultimatum to the Royal Family

The brothers aren’t on good terms after Harry and Meghan gave an interview to Oprah Winfrey in which, among other things, they accused an unnamed member of the Royal Family of racism.

“Meghan will not be able to attend the ceremony in person in the UK because she is due to give birth soon, but Harry wants her to be part of the event, either through pre-arranged messages or videos that would be published in the media the same day.”, Harry said.

It added that Harry might not be attending the event at all because his family didn’t welcome him with open arms when he was in London for Prince Philip’s funeral.

Ceremony for the unveiling of a statue of Princess Diana

“It is very possible that Harry didn’t come to Britain at all.”, the source said that in addition to the reactions of his family, Harry was bothered by the negative media coverage of his short stay in the homeland.

When Harry and William announced that their mother, Princess Diana, would receive a statue, they said in a joint statement that they “hope the statue will help those visiting Kensington Palace to reflect on their mother’s life and legacy.”