Tesla CEO Elon Musk is no longer the second richest man in the world, so Bernard Arnault, Chief Executive of LVMH, took the throne.

As of Monday, Elon Musk was in third place after losing $3.2 billion on the stock market, as Tesla shares fell 2.2 percent.

According to Bloomberg, Musk’s fortune is currently estimated at $160.6 billion, which is 24% less than in January this year. 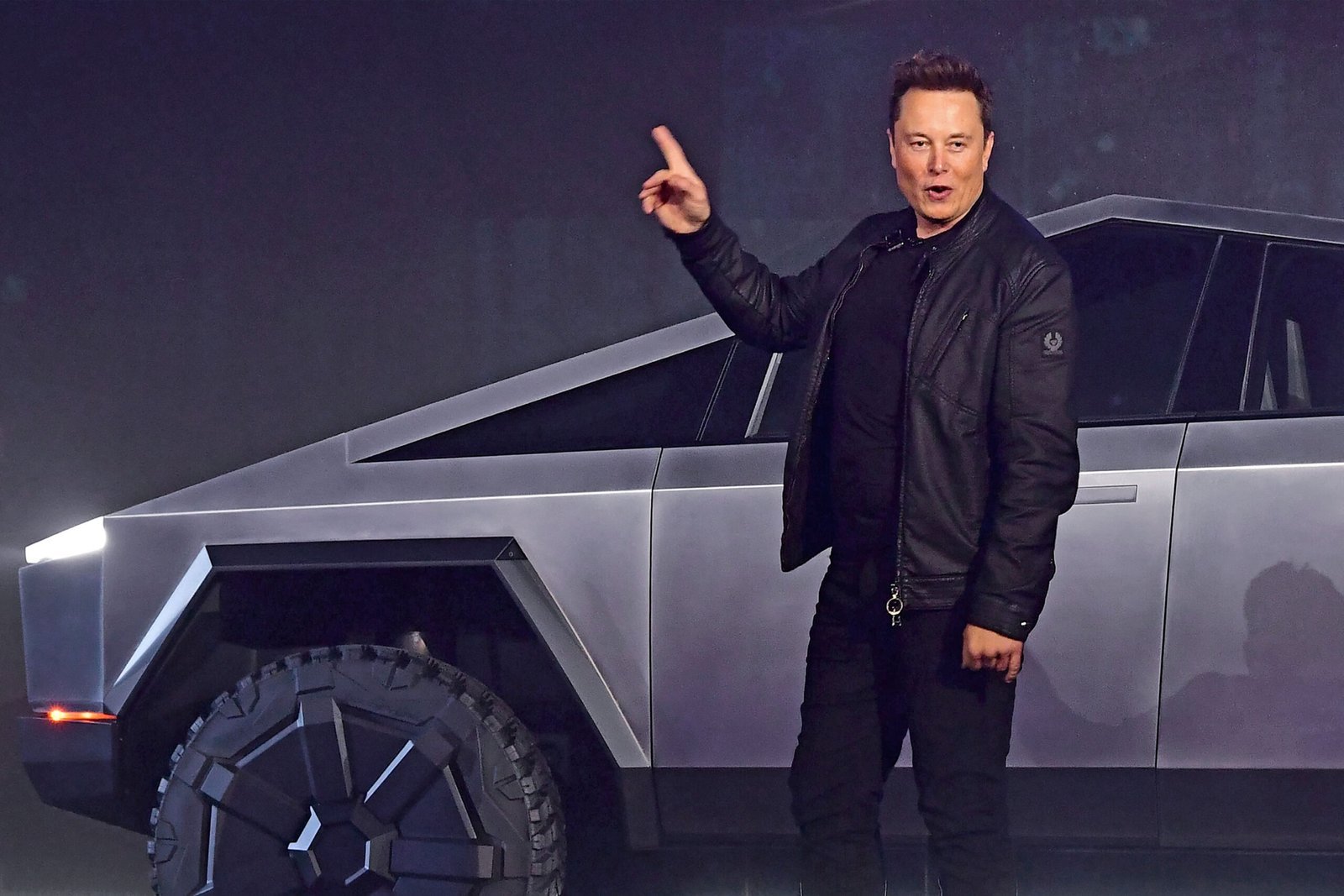 Elon Musk was in third place after losing $3.2 billion on the stock market

The fall in his fortune has caused a decline in the value of cryptocurrencies, to which Musk is quite sympathetic, but it can be said that he himself influenced the stated losses.

Namely, the fall in the value of bitcoin followed after Elon Musk sharply criticized bitcoin for the increased use of fossil fuels for its mining and transactions, due to which he canceled the opportunity to buy Tesla cars with this cryptocurrency.

To be clear, I strongly believe in crypto, but it can’t drive a massive increase in fossil fuel use, especially coal

The entrepreneur also talked about the latest developments in the cryptocurrency market, such as Bitcoin and Dogecoin, and made a shocking assessment that this is the second “empty story”. Elon Musk had previously publicly promoted the token, raising its price to record levels.

Bloomberg also reported that Musk’s fortune fell by about $9.1 billion this year, which is considered the biggest loss among American billionaires.

On the other hand, the value of Bernard Arnault, Chief Executive of LVMH, who now replaces Elon Musk, reached $161.2 billion and in addition, the sale of luxury products, which is the focus of the company, grew in China and other Asian countries write CNBC.

TRENDING: Was Bill Gates forced to withdraw from Microsoft?!