NATO emergency meeting: “NATO will not be part of the conflict between Russia and Ukraine”

“NATO will not be part of the conflict between Russia and Ukraine.”, said the Secretary-General of the Military Alliance Jens Stoltenberg immediately after the emergency meeting.

Read: Overview of the events in the Russo-Ukrainian war in the past 24 hours 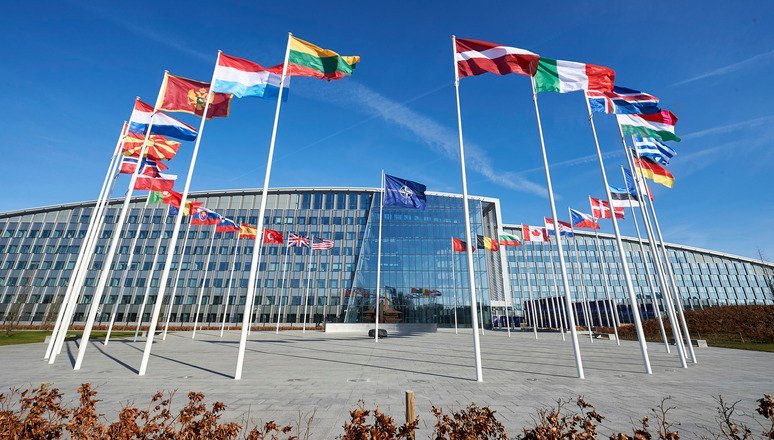 Stoltenberg called on Putin to withdraw all troops from Ukraine and repeatedly told reporters that NATO would not enter Ukrainian territory and that the allies agreed that there should be no NATO aircraft in Ukrainian airspace.

“We understand the despair, but we believe that if we do this, there could be a comprehensive war in Europe and a higher level of human suffering. That is why we have made the painful decision to impose tough sanctions and strengthen support, and not to involve NATO forces directly on land or in the air.”, said Jens Stoltenberg, Secretary-General of NATO. 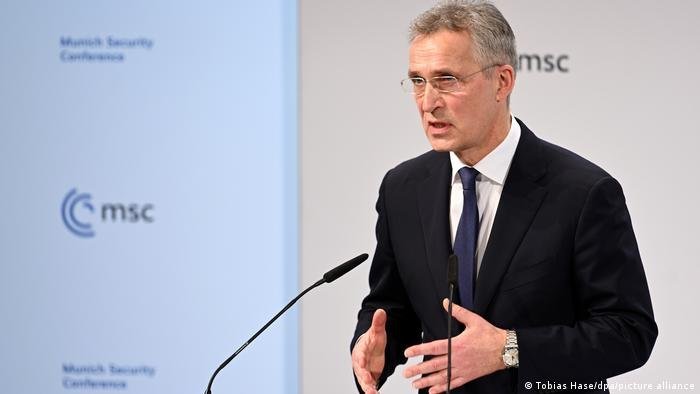 Ahead of the meeting, Stoltenberg and US Secretary of State Antony Blinken sent a message – if there is any threat to Alliance member states, it will respond accordingly.

“Our Alliance is defensive, but if the conflict comes to us, we are ready to defend every inch of NATO territory.”, said Anthony Blinken, US Secretary of State. 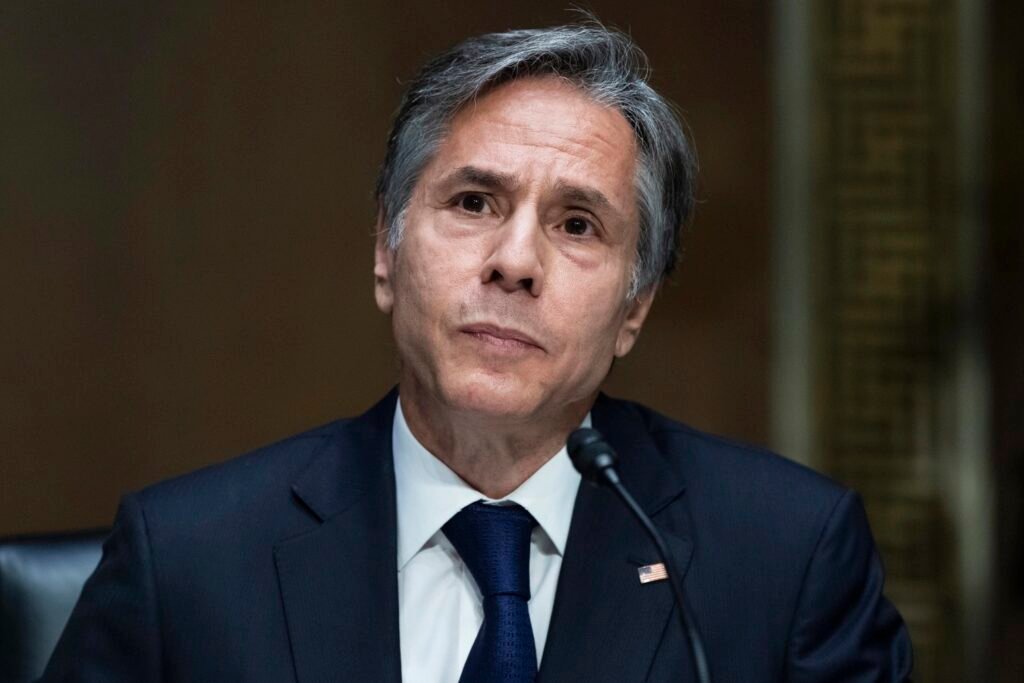 The NATO Alliance estimates that the situation in Ukraine is expected to worsen in the coming days and the escalation of the conflict will bring new suffering and casualties. The emergency meeting in Brussels took place just hours after the capture of the Ukrainian nuclear power plant in Zaporozhye by Russian military forces overnight.

TRENDING: Russia and Ukraine are negotiating a ceasefire