Prince Harry: “The memories are the same – my mother is crying and running away from the paparazzi, and my brother and I are helpless in the car”

In the series The me you can’t see Prince Harry reopened his intimate life, this time talking about the death of his mother, Princess Diana. For what he thinks led to a tragic fate and how he thinks history repeats itself with his wife Meghan.

Princess Diana died at the age of 36 in a car accident in Paris in August 1997, a year after her official divorce from Prince Charles. Harry was 12 at the time.

In the series The me you can’t see, Prince Harry reopened his intimate life, this time talking about the death of his mother, Princess Diana

In the documentary, Harry talks about how he felt haunted by memories of how helpless he felt when his mother was harassed by the media. 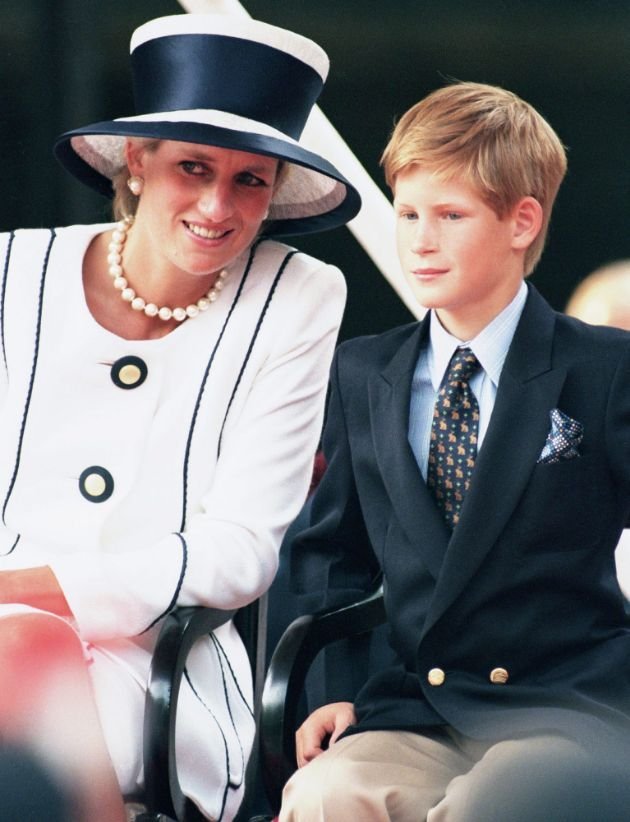 “I just wanted to be normal, as opposed to being Prince Harry, I just wanted to be Harry. It was a complicated life and unfortunately whenever I think of my mother the first picture that comes to mind is always the same, over and over again – I’m in the car with my seatbelt, my brother, Prince William is also in the car, my mother rides, and we are haunted by three, four mopeds with paparazzi.”, says Prince Harry. 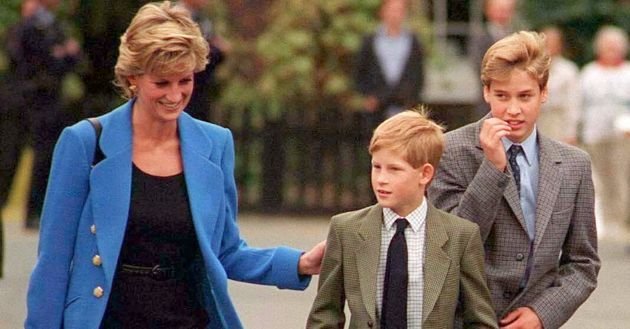 He said he often saw his mother crying and felt helpless because he couldn’t provide her with support.

“She was almost unable to drive because of the tears, there was no one to protect her. One of the feelings that come back is the feeling of helplessness. I was too young, I was a boy too young to help a woman, in this case, my mother. It happened every day until the day he died.”, says Prince Harry. 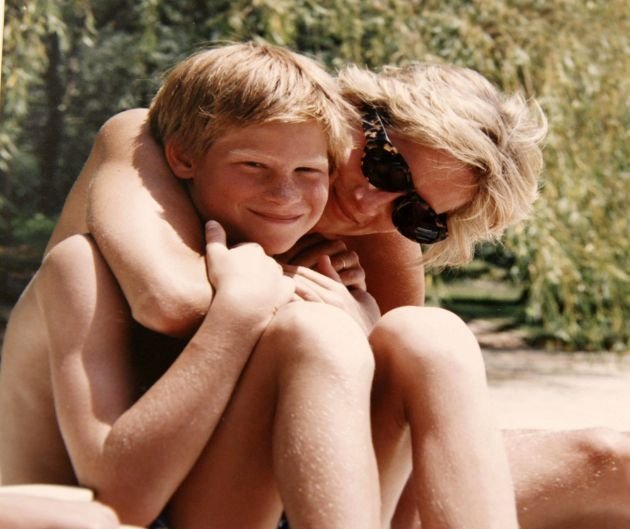 He also remembers Diana’s funeral, when he and his brother William (who was 15 at the time), their father Prince Charles, their grandfather Prince Philip and their uncle, walked behind his mother’s coffin.

“I remember most of the sound of horseshoes from the horses walking in front of us. At that moment we were both in shock. As if I was not present. I just walk with them and do what is expected of me, showing only a tenth of the emotions that everyone else was displaying.

It was my mother, you never met her. I was so angry about what happened (to my mother) and the fact that there was no legal solution. Nothing came of it. People chasing her in the tunnel photographed her dying in the back seat of a car.”, he says.

Related: Harry and William took a joint step in honor of their mother, Princess Diana

Through a series of documentaries, Harry, who has visited a psychiatrist for the past four years, shares with the public how he dealt with childhood trauma through therapy, which made him return to certain events in his life.

“I don’t want to think about her, because if I think about my mother, then it will bring the fact that I can not bring her back and it will only make me sad. What is the point of thinking about someone you lost and that you will never be able to bring back? I just decided not to talk about it.

In my late 20’s, I began to wonder what I was doing here. That was the moment when I suddenly started repeating: ‘You can’t keep hiding.’ Family members said that I just need to keep playing the game and that life will be easier. But I look a lot like my mother. I feel like I’m out of the system, but I’m still stuck here. The only way to be free is, to tell the truth.”, says Prince Harry.

He goes on to talk about how history somehow repeated itself and how childhood scenes began to repeat themselves when he became an adult and when he began a relationship with his wife Meghan Markle back in 2016. 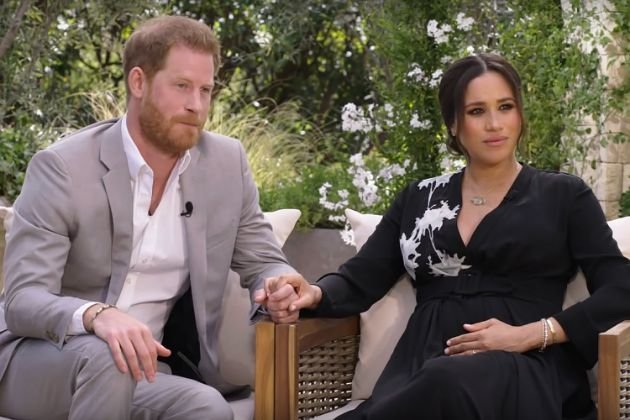 “We were monitored, photographed, chased, harassed… My blood boils from the clicking and flashing of the cameras. It makes me angry and brings me back to what happened to my mother and what I experienced as a child. Not just traditional media but also social media platforms. I felt helpless.”

In a recent interview with Oprah, Meghan also said that she was considering taking her own life while they were with the Royal Family.

At the moment when he noticed that “history repeats itself” because of his relationship with Meghan, he became determined not to allow another woman close to him to be harassed by the media. 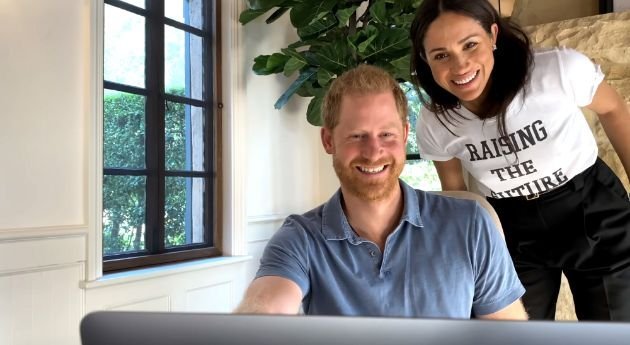 “Do I regret anything? Yes. What I regret most is that I didn’t take a stronger stance in our relationship earlier and oppose racism. History was repeating itself. My mother was haunted to death while she was in a relationship with someone who is not light-skinned and look what happened. You want to talk about how history repeats itself, they will not stop until she (Meghan) dies.”, said Prince Harry at last.

By the way, the documentary series The Me you can’t see Prince Harry started in collaboration with the famous host Oprah Winfrey.

He had previously spoken about his relationship with his father and the transmission of inherited pain to their family. Judging by everything that has been said so far, the prince intends to speak honestly about everything that happened to him in the Royal Family and to tell his side of the truth.

TRENDING: Prince Harry gave an ultimatum to the Royal Family