Mass grave discovered in the schoolyard in Canada (video)

The mass grave was unveiled Thursday by the Canvas Indigenous Association, which continues its mission to expose the exploitation and “cultural genocide” of its ancestors. 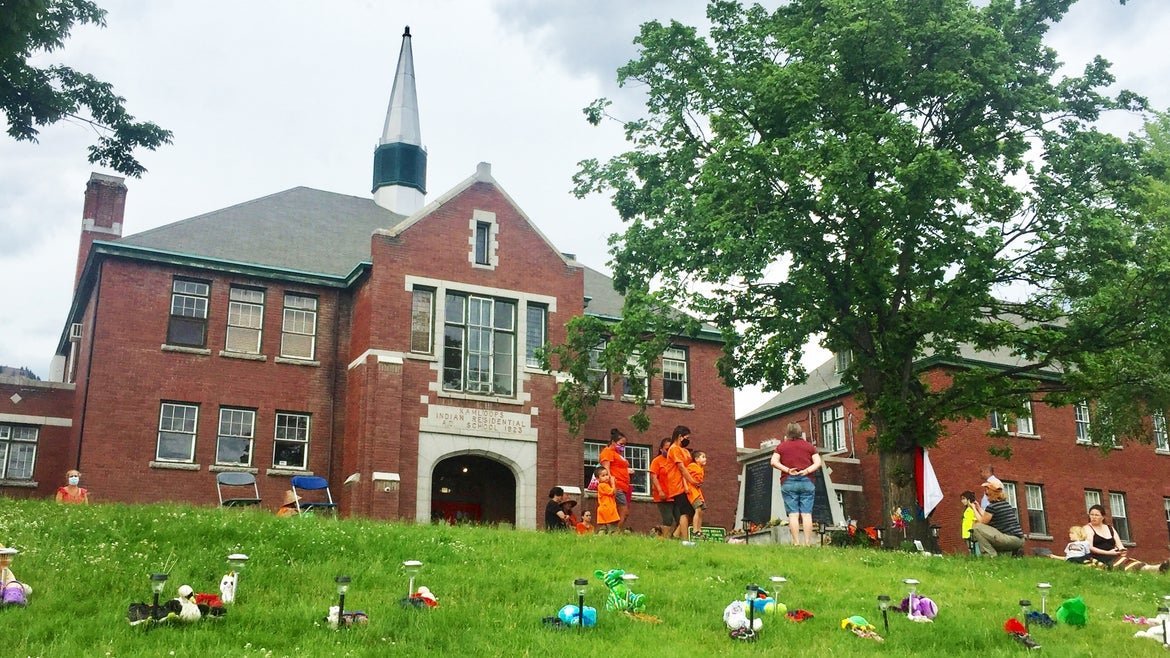 “This was a crime against humanity, an attack on the first nations.”

Mass grave discovered in the schoolyard in Canada

The only crime we have ever committed as children is that we were born Indians, he said, before vowing that the indigenous population would not stop until all the “bodies” of the victims had been found.

Read: Trump sells his hotel in Washington because of debts?!

The medieval Indian Residential School was run by the Roman Catholic Church from 1899 to 1997 and was one of many Canadian government-funded boarding schools. 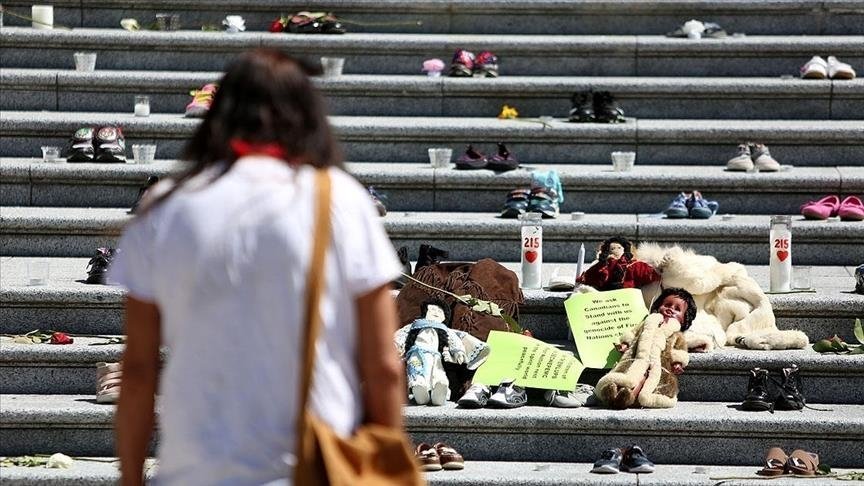 Principal Rozana Kasimir said the community had long suspected there was a cemetery at the school before proving it.

Some of the remains belonged to three-year-old children.

More than 150,000 children of the First Nations were subjected to horrific “education.” They were taken away from their families, placed in miserable conditions and sexually and physically abused.

Students were forbidden to speak their mother tongue and it was customary for them never to be reunited with their families. 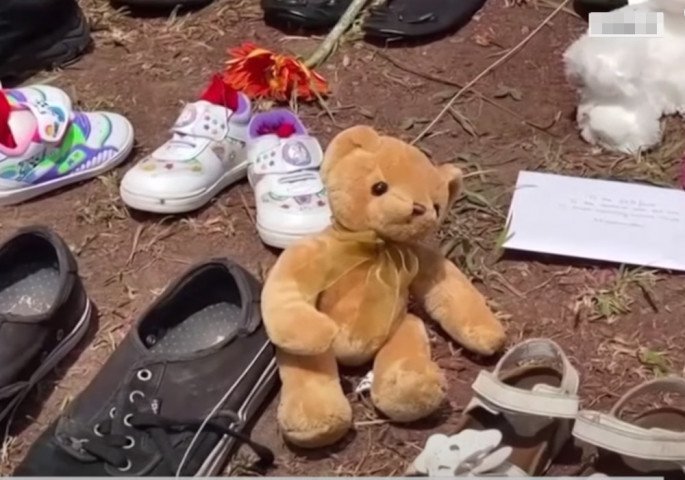