Girl in 6th grade opened fire at her school in Idaho, in the northwestern United States, injuring three people. She was disarmed by a teacher.

Two children and a school guard in the town Rigby were injured.

The girl was carrying a firearm in her backpack. The exact age of the child has not been announced, but in the United States, sixth graders are typically 11-12 years old. The attacker was detained, and the wounded were taken to hospital and are nоt in a life-threatening condition.

Jefferson County Sheriff Steve Anderson said the girl pulled a gun from her backpack and fired multiple shots inside and outside the school. 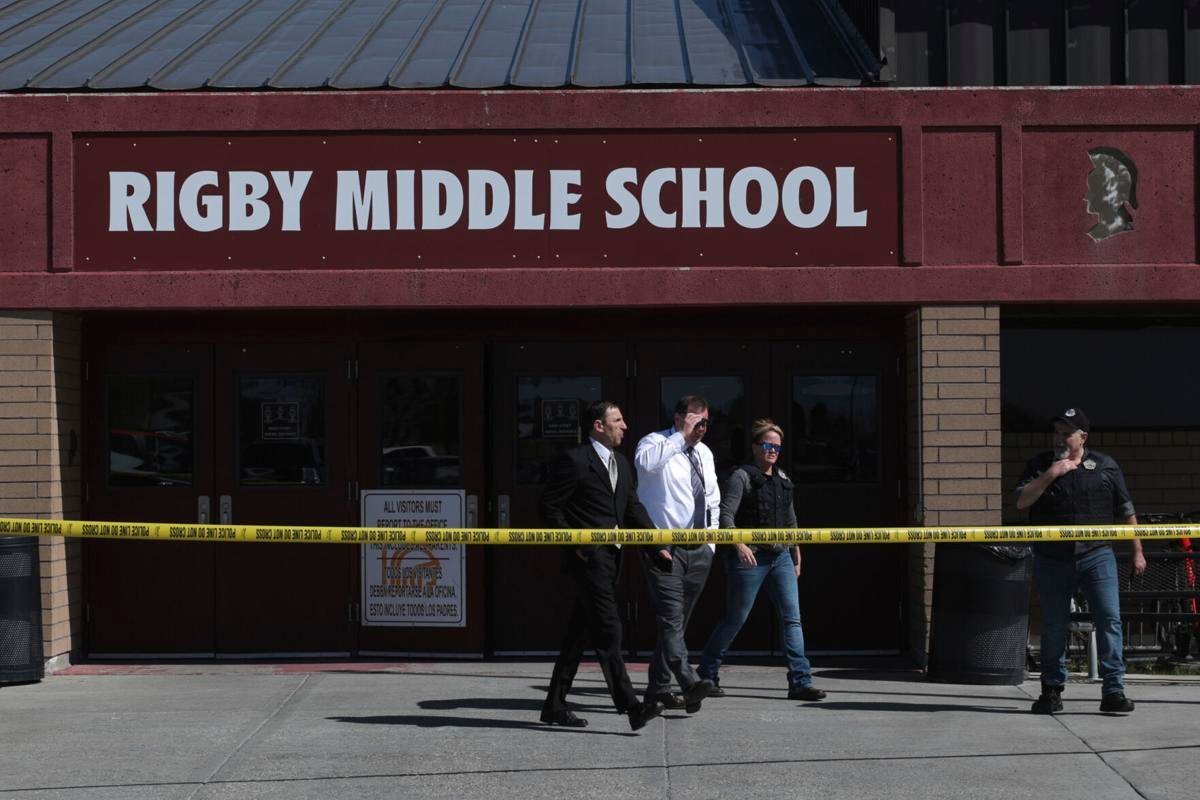 A teacher disarmed the girl and held her until police officers arrived and took her into custody. Police didn’t provide further details, except that they were investigating the motive for the attack and where the girl found the gun.

Student Jandel Rodriguez says he was sitting in the classroom not knowing what would happen.

“We were in class with the teacher and we were solving tasks, when suddenly a shot was heard, and then two more times. I heard screams. Our teacher went out to see what was happening, he saw blood.”, described Rodriguez. 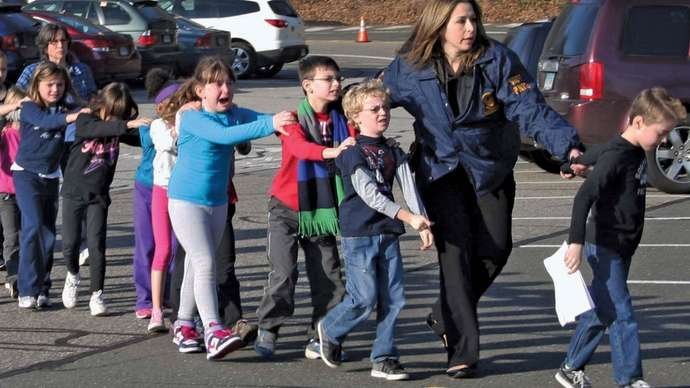 The injured students are in hospital, and one of them was hit in two limbs.

“It is a miracle they didn’t get worse. The teacher was assisted and released for home treatment because the bullet went through the limb.”, said Dr. Michael Lemon.

Mass shootings are common in the United States. More than 43,000 people were killed by gunfire in the country last year. That number includes shootings, according to the Fire Violence Archives website.

Read: Donald Trump is considering running for president of the United States in 2024