Trump sells his hotel in Washington because of debts?!

Former US President Donald Trump has again offered for sale his hotel located on Pennsylvania Avenue in Washington.

Trump doesn’t own the building in the US capital, but he is a long-term tenant, federal officials have confirmed. The former White House chief is estimated to have lost $1.1 billion as a result of the coronavirus pandemic. The revenues of his companies decreased significantly because the hotels were empty, as well as the golf courses, while the growth was registered in the sale of real estate.

Trump sells his hotel in Washington because of debts?!

TFG is Apparently Selling the Lease on His DC Hotel…
Is he bankrupt? I thought he was a stable genius at business 🤷‍♂️https://t.co/Vrc6tbBryc

The announcement of the sale of the 263-room hotel is not surprising, given that Trump has been in deep financial trouble since leaving the White House. He recently took out a $1.2 billion loan on behalf of a skyscraper in San Francisco, one of the most valuable on his estate.

Related: Donald Trump is considering running for president of the United States in 2024 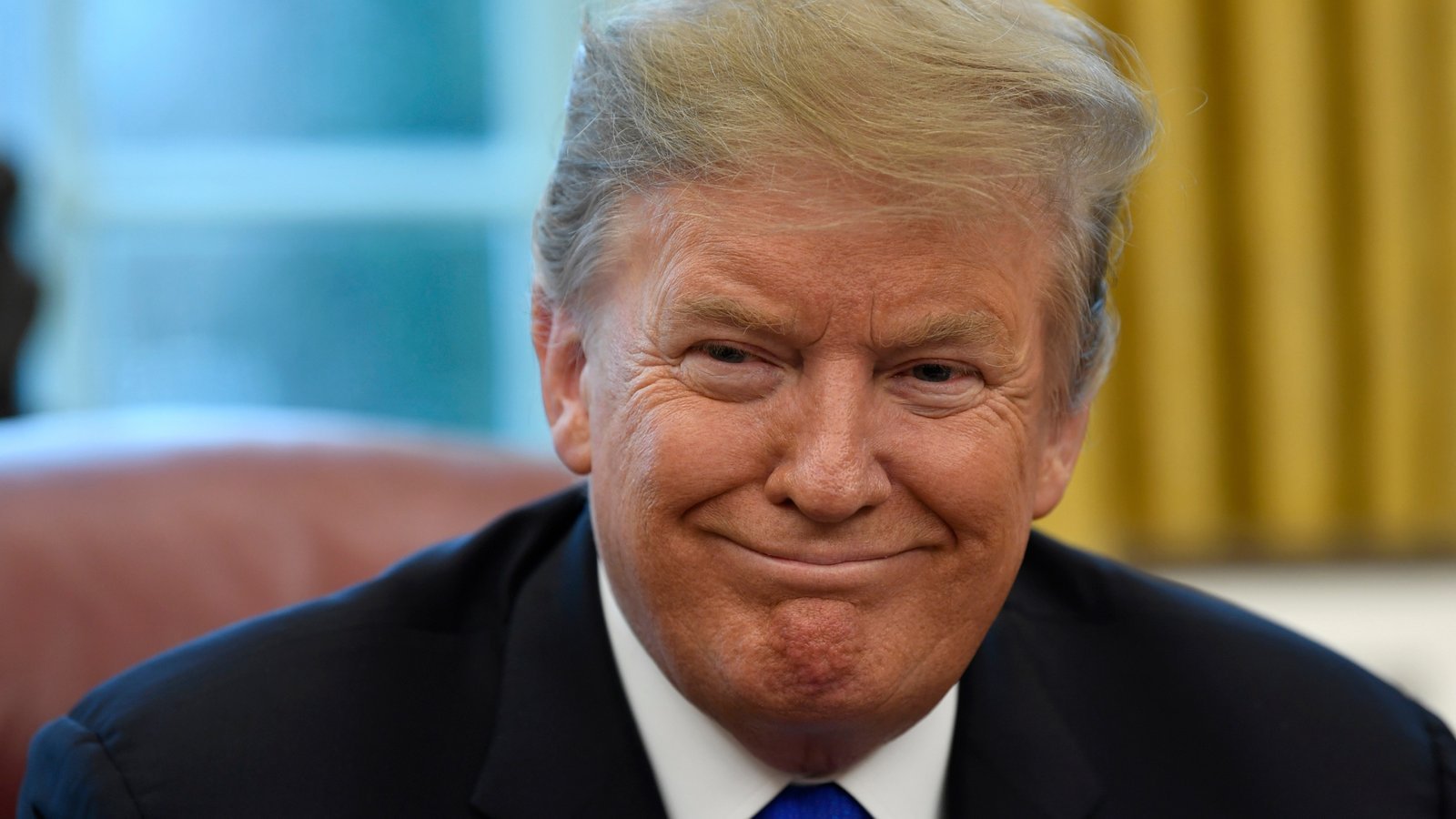 Trump is asking about $500 million to sell the hotel. He entrusted the work to his son Eric. The Washington Post reported that Trump tried to sell the hotel in the capital in 2019, but that there were no interested buyers at the time.

During the pandemic, hotel revenues fell by more than 62 percent. Some media outlets have reported that Trump wants his company name to remain on the hotel building at all costs, even after the sale of real estate.

Read: Jeff Bezos is no longer the richest man in the world