Kim Kardashian is officially on the list of billionaires of Forbes. She celebrated this happy news on a luxury vacation. Kim Kardashian has proven that she doesn’t need a man to succeed. She is a successful woman, mother and now a billionaire. 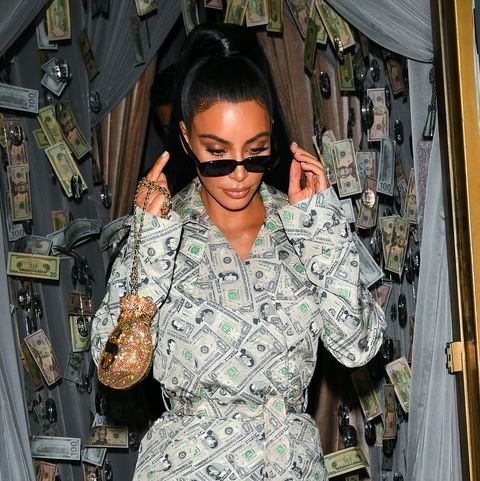 Kim Kardashian is officially on the list of billionaires of Forbes

Read: Rita Ora had an accident with her bikini while sunbathing in Australia in a perfectly natural edition

Kim’s increase in wealth is due to the two businesses she runs – KKW and Skims. Money from reality shows and commercials is only a fraction of that amount.

Kim recently filed for divorce from her husband Kayne West. Her mother Kris Jenner supports her in this decision.

She shared photos on social media in a bikini on the beach from her luxury vacation. The photos were probably taken during the holiday season, which began during the Easter holidays when the Kardashian-Jenner clan decided to take a “breath” of hard work.