Finally spoke: Kris and Caitlyn Jenner commented on the divorce of Kim and Kanye, an interesting detail was revealed

Kris and Caitlyn Jenner, a month after the official news of Kim and Kanye’s divorce was announced, decided to comment publicly.

One month after Kim Kardashian filed for divorce from Kanye West, her mother Kris Jenner decided to give her opinion.

Kris Jenner, the most important thing is for everyone to be happy

“I think it will always be a difficult situation, a lot of kids are involved,” Kris said, stressing that the most important thing is for her grandchildren to be happy, but also for Kim and Kanye to be well.

“It is good that our family is connected, we are always here for each other and we love and support each other a lot, so the most important thing is that only they are well. I want the children to be well. That is the goal”, Kris continued. 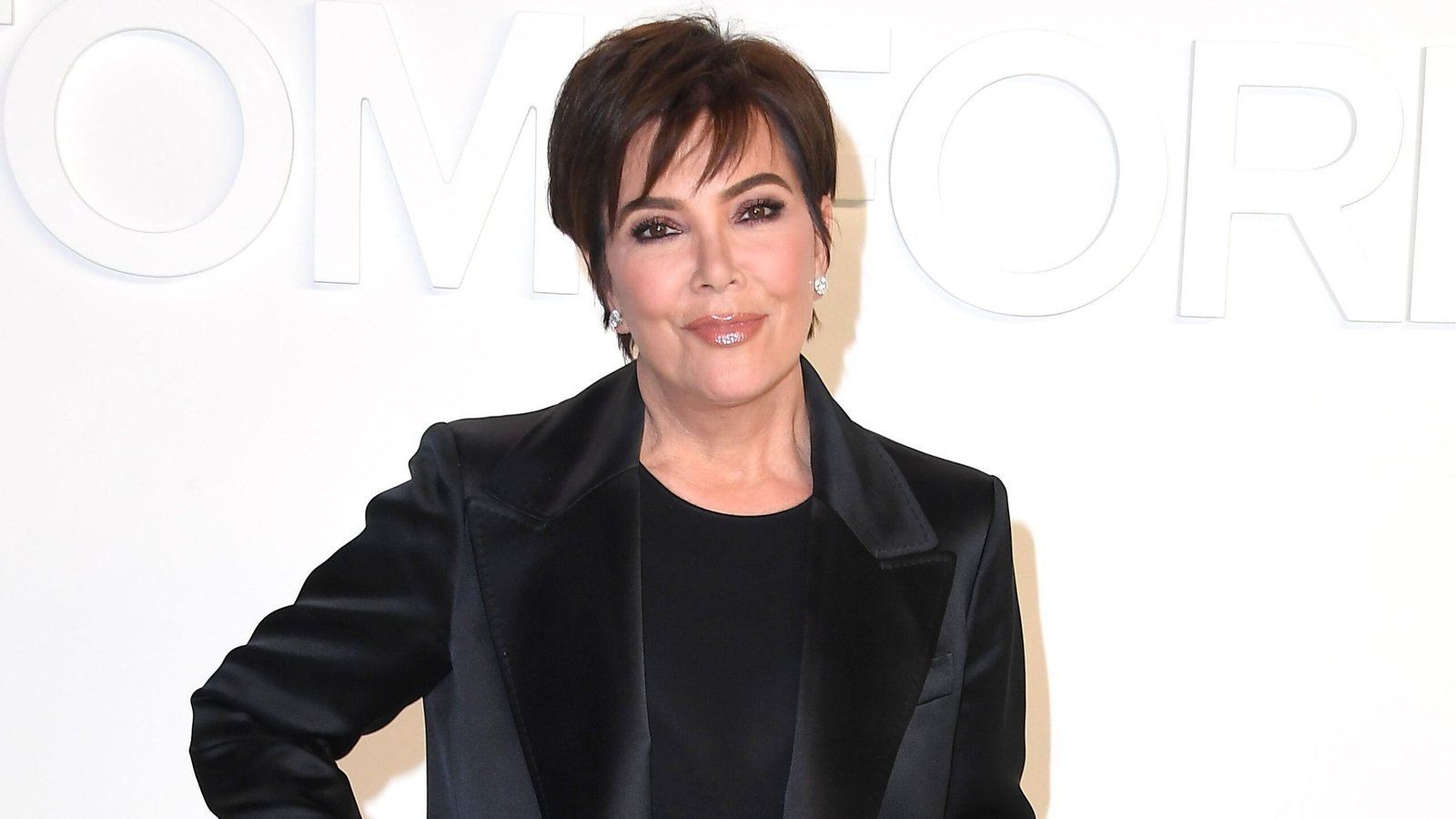 Kris Jenner commented on the divorce of Kim and Kanye

On the subject of divorce spoke Caitlyn Jenner, who watched Kim grow up and cared for her and her sisters as if they were her children.

“I love Kim. Honestly, I love Kanye too. And I have a great relationship with him. I wish them all the best,” said Caitlyn. 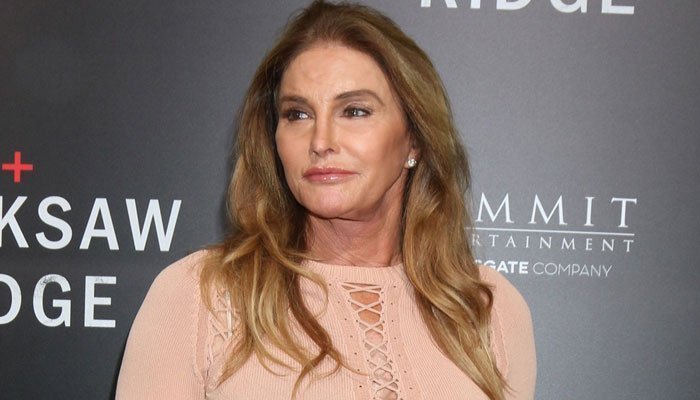 However, he could not refrain from adding:

“Speaking of which, there is a story to be told. But that is not my story. I think you will learn a lot from the last episode of the show “Keeping Up With The Kardashians”. I have not seen her, but I remember the filming. I think it will be very interesting for the viewers.”

Kim Kardashian and Kanye West were married in 2014, at a lavish wedding in Italy and for many years were known as one of the most powerful celebrity couples in the world.

The couple has four children, North, Saint, Chicago and Psalm. 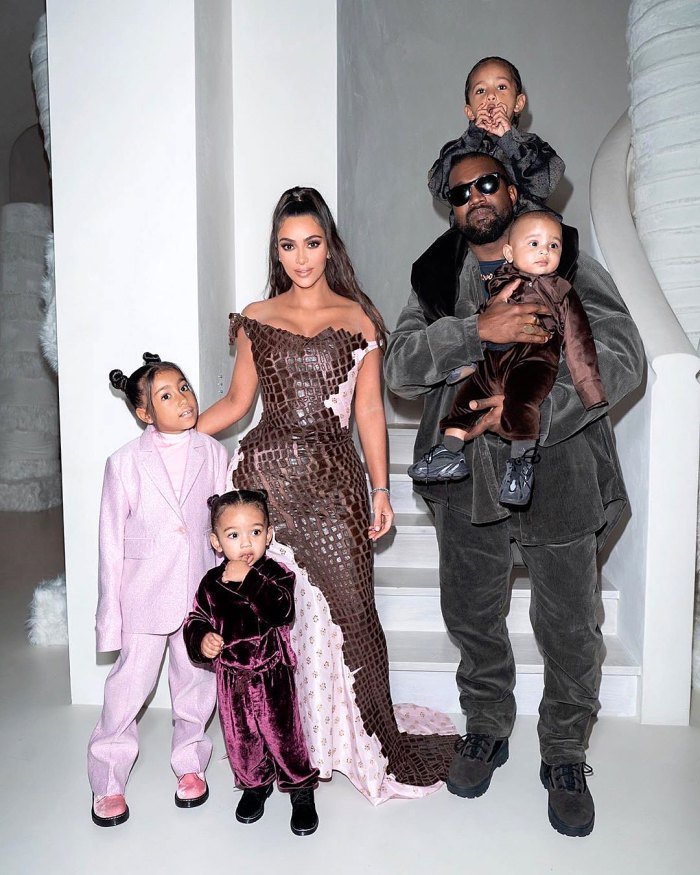 Read: The divorce between Angelina Jolie and Brad Pitt: The actress will present evidence of domestic violence in court

The problems started a few years ago, allegedly due to Kanye’s unstable behavior, which culminated in his candidacy for president and very angry statements on social networks.

They separated when the pandemic started, and Kim filed for divorce a month ago. Kanye was very upset.