What an end! – Kim Kardashian and Kanye West before divorce, after the public scandal

Many of the world tabloids write about the problems that Kim Kardashian and her husband rapper Kanye West have.

Kim Kardashian spoke openly about her husband’s bipolar disorder, and according to sources, she mentioned divorce, as did Kanye.

Sources close to the couple claim that Kim (39) and Kanye (43) are already living separately, and that the situation in their marriage worsened the most during the quarantine period.

Kanye West first mentioned divorce and shocked fans. He has been married to Kim since November 2014. But a source close to the rapper and reality star says that the desire to end the marriage is mutual and that Kim also wants to put an end to this community.

“There is no good communication between them, especially with the recent events, both of them feel that the marriage is over,” said the source.

Related: Johnny Depp opens up and talks about marriage with Amber Heard, divorce and depression

The situation has been reportedly bad for a long time, and now it has only escalated with Kanye’s candidacy for President of the United States, revealing intimate details of their marriage and scandalous tweets in which he attacks not only Kim, but also her mother Chris Jenner.

Kanye West, after all the scandals he has made, relaxes with shopping with a friend. He was buying children’s clothes with red hair and a face mask.

Otherwise, his wife Kim Kardashian gave in and openly said that she feels helpless and that her husband suffers from bipolar disorder and even after one outburst he started receiving therapy.

You can see his mental state from the latest photos where the rapper is in a strange release and uncontrollable moves. 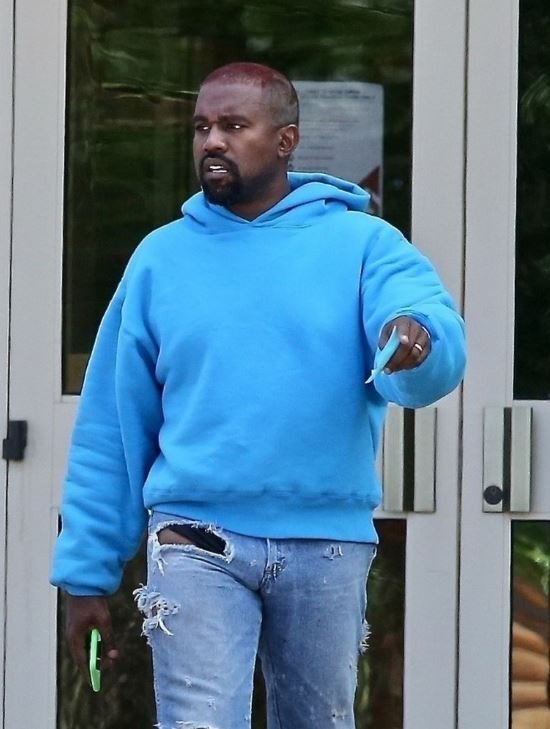 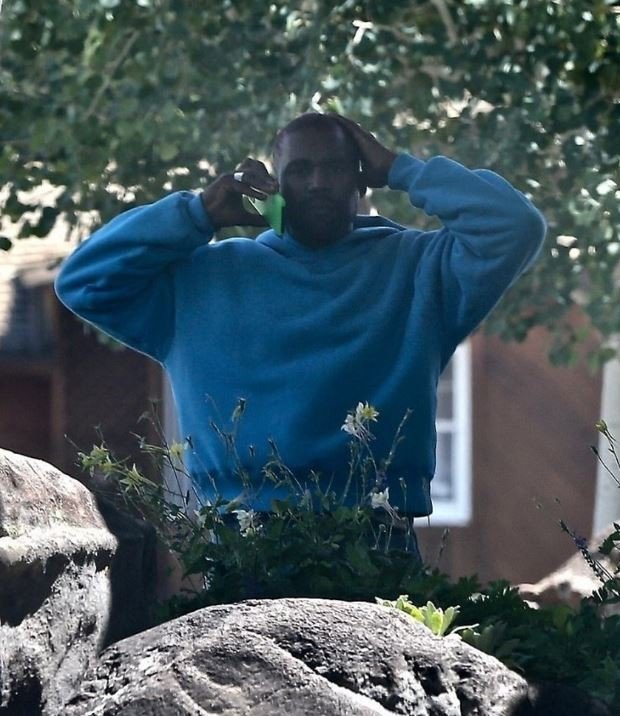