The long-awaited trial of ex-cop Derek Chauvin, who took part in the arrest of George Floyd in May 2020, began today in a Minneapolis court.

Dr. Bradford Langenfeld, an ambulance doctor who tried to resuscitate Floyd and later pronounced him dead, testified that he concluded that Floyd, a 46-year-old African-American, had probably died of asphyxia.

Langenfeld, who testified early in the second week of the trial, said Floyd’s heart stopped beating before he was taken to hospital. The doctor said emergency workers told him they had previously tried to resuscitate Floyd for about 30 minutes.

With this statement, the doctor supported the thesis of the prosecution, which accuses ex-cop Derek Chauvin of murder because he pressed Floyd’s neck for more than nine minutes during his arrest last May.

The doctor said that it was not mentioned that the police made efforts to bring Floyd back to life, after he was arrested on suspicion of trying to pay with a counterfeit $20 bill in a store, reports the Voice of America. 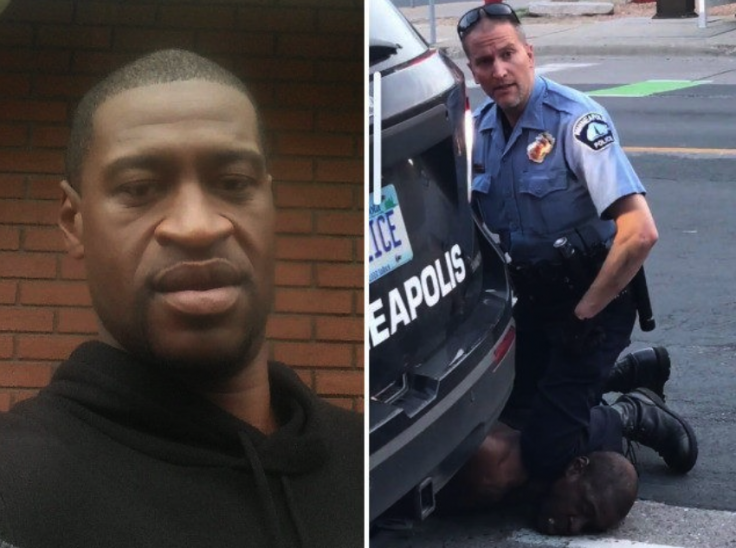 Chauvin’s lawyer claims that Floyd died of health problems and that Derek Chauvin applied police training rules at the time of his arrest.