Five people have been killed in a helicopter crash in Alaska, including one of the richest people in Europe after the plane crashed, officials say.

Among the victims is Petr Kellner (56), the Czech Republic’s richest man, who made his fortune selling office supplies and then buying a stake in the country’s largest insurance company, according to Forbes. The site ranked him among the 70 richest people in the world in 2020, with a fortune of 17.5 billion dollars.

Read: After a series of earthquakes, a volcano erupted in Iceland that was inactive for 6000 years (photo/video) 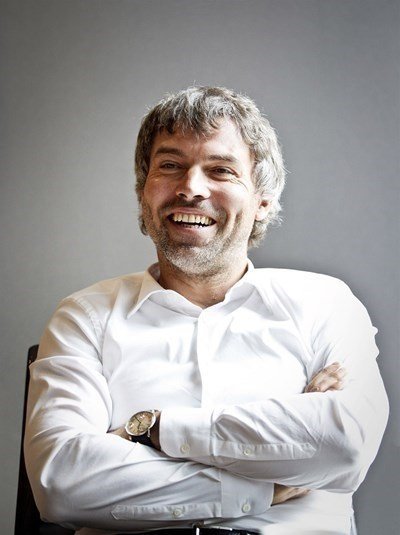 The Alaska Department of Public Safety says rescuers found the bodies of Kellner and four others: Gregory Harms (52) of Colorado, Benjamin Larohaiks (50) of the Czech Republic, Sean McManami (38) of Girdwood, Alaska, and Zachary Russell (33) from Anchorage, who operated the helicopter.