While Britney is on vacation, the court ruled not to release her – Her father remains her legal guardian

Despite last week’s emotional testimony, however, Britney failed to get rid of her father’s legal guardianship, who receives $16,000 a month to manage her fortune. While she is on vacation in Hawaii with her boyfriend Sam Asghari, the judge ruled and isn’t in favor of the famous singer.

Related: Concerned Britney Spears goes to court, will testify against her father for the first time 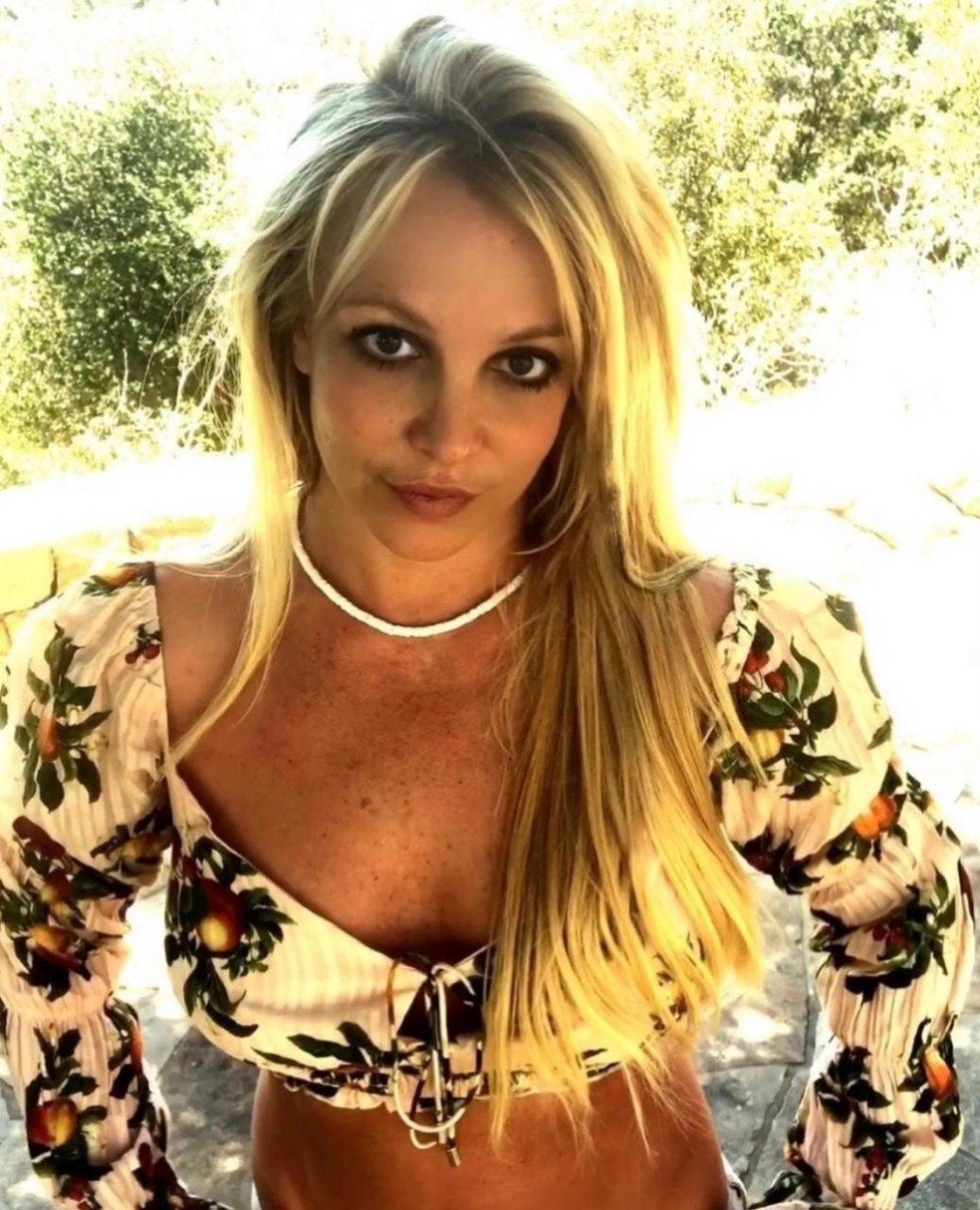 While Britney is on vacation, the court ruled not to release her – Her father remains her legal guardian 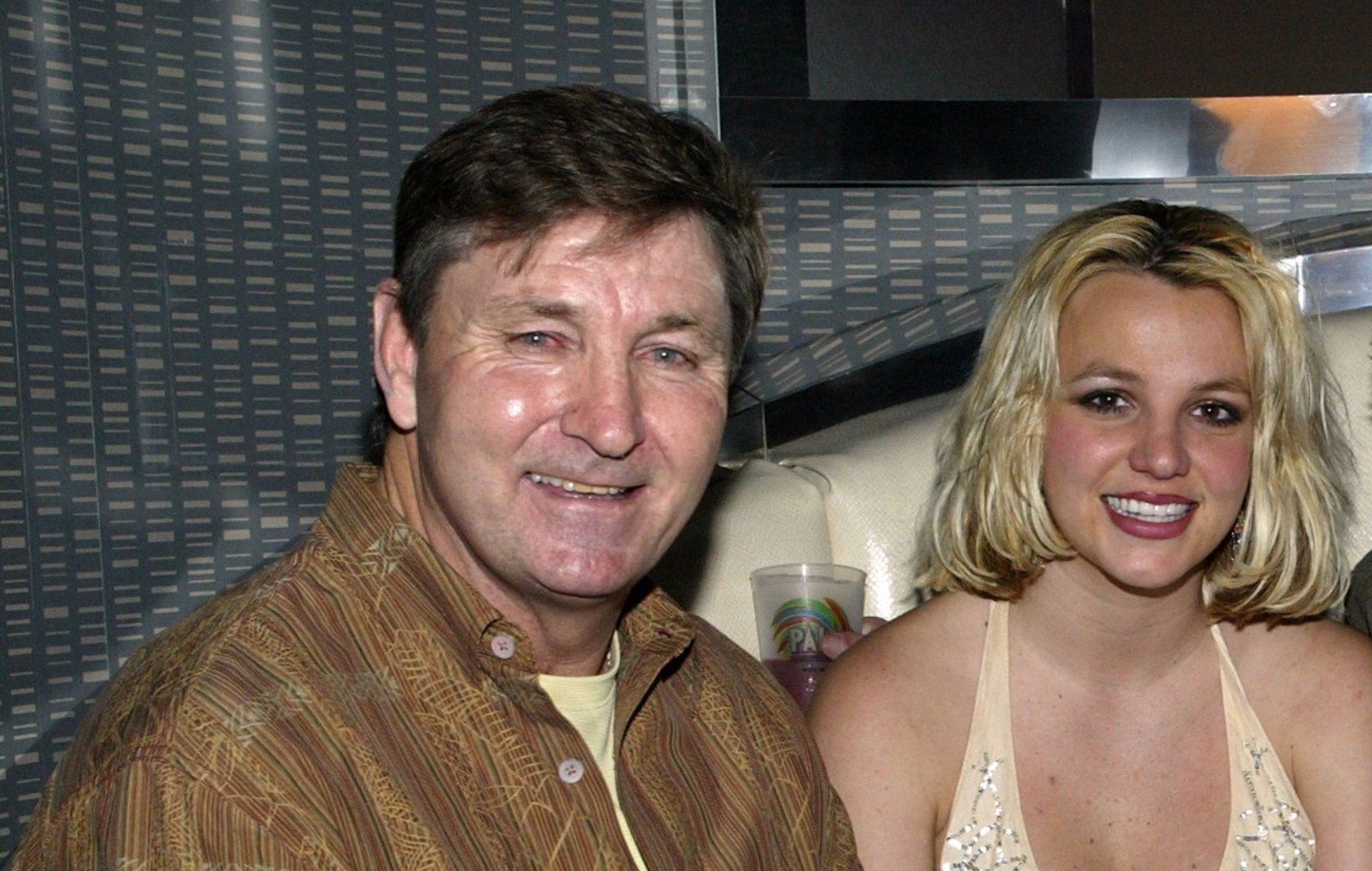 So far there are no details on what this decision is based on, but it is expected that the legal team of the singer will appeal the decision as soon as possible.

On June 23 this year, Britney appeared in the media after publicly testifying against the legal custody of her father, who has full control over all decisions in her life, as well as over her fortune worth $60 million. In addition, James receives $16,000 a month in property management fees, while Britney is due to spend $2,000 a week.

Read: Kim Kardashian criticized after visiting the Vatican in a nude dress: “No decency at all”

On the other hand, her father James Spears filed a different petition seeking an investigation into his daughter’s allegations during her testimony.

Meanwhile, while the court ruled, Britney is on vacation in Hawaii, where she is enjoying with her boyfriend Sam Asghari. 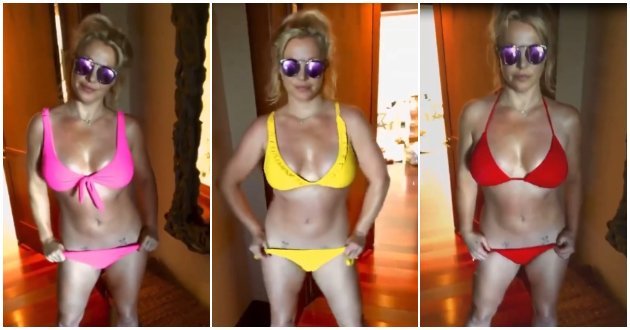 So far, she hasn’t commented on the court’s decision, but these days she posted videos on Instagram of herself in a bikini and dancing in high heels after a long time.

By the way, after Britney’s testimony where she claimed that her father made decisions about everything in her life, from how much money she can spend, to the color of the elements in her kitchen, further that because of them she couldn’t marry her boyfriend and to have more children – a growing number of supporters have joined the #FreeBritney movement. 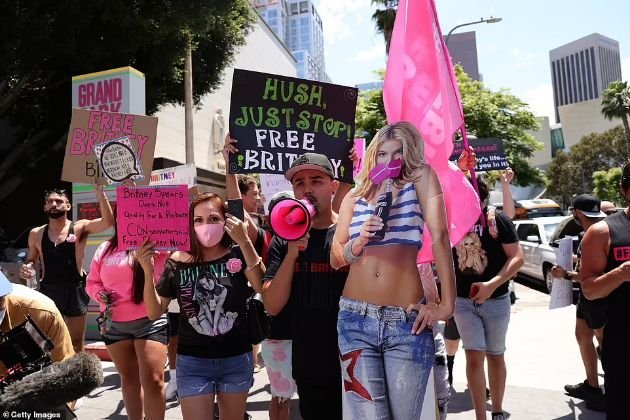 Related: Justin Timberlake defends Britney Spears after shocking testimony that she isn’t allowed to have children

TRENDING: Princes William and Harry team up to unveil a new statue of Princess Diana