Britney Spears in a relaxed edition with her handsome boyfriend

Britney Spears goes shopping in casual edition in slippers while waiting for the new hearing for the court battle she is having with her father. Meanwhile, her 27-year-old boyfriend, who openly supports her, regularly shares photos of her muscular body, as well as some fitness advice for his fans.

Britney Spears seems to have completely withdrawn from the public eye after straining her relationship with her father and starting a court battle to regain her financial independence. Well, paparazzi photos of Britney Spears have become a rarity and a real surprise for fans.

These days, the singer Britney Spears has appeared in public, while she is waiting for the new hearing regarding the court battle she is having with her father.

Britney was photographed while shopping in Malibu, in a relaxed edition. In the photos, the 39-year-old singer Britney Spears is wearing jeans and a brown jacket, and she complemented the combination with brown slippers.

Read: Britney Spears addresses fans: “I’m flattered by the empathy and care for my life” 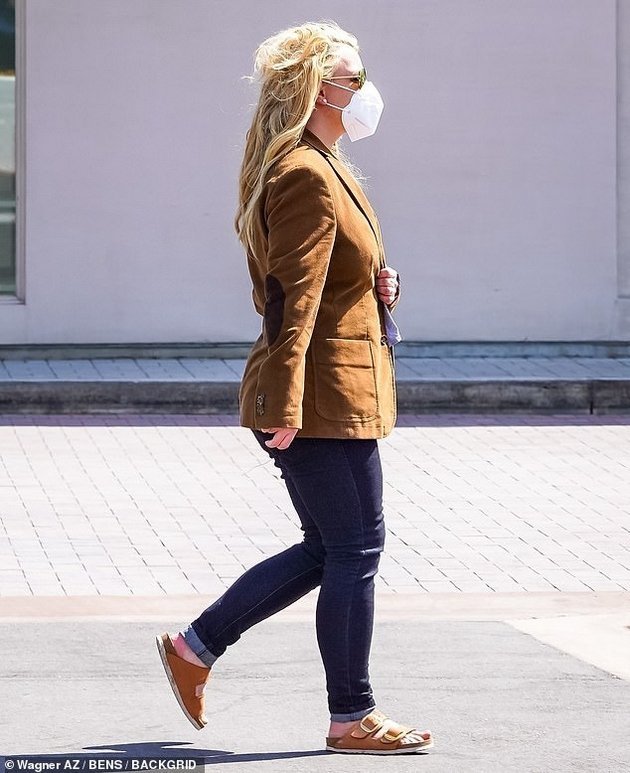 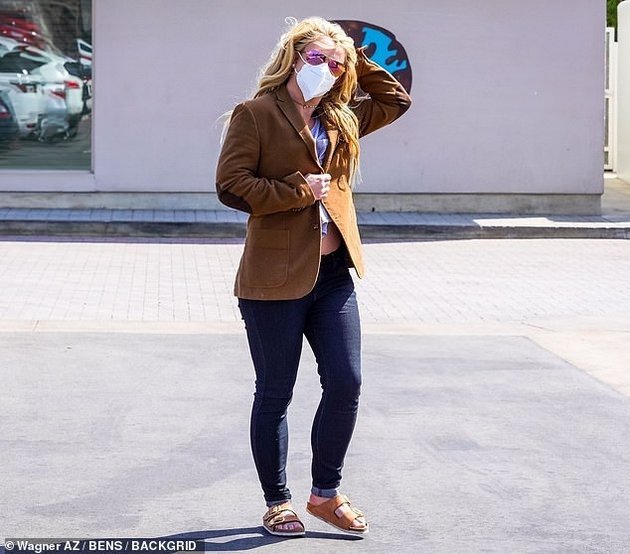 Тhe next hearing in the case is scheduled for this month

Recently, Britney Spears spoke about a documentary about her life, which shows how she lost her financial independence.

Although the documentary ignited the FreeBritney movement and raised awareness of her disadvantage, she shared that she cried because of the way she portrayed her.

Britney currently has another temporary legal guardian because her father is facing health problems and the singer is trying to get him never to have the power to control her life again. According to sources, the next hearing in the case is scheduled for this month.

Britney Spears hardly talks about the whole situation, but her boyfriend Sam Asghari openly supports her. 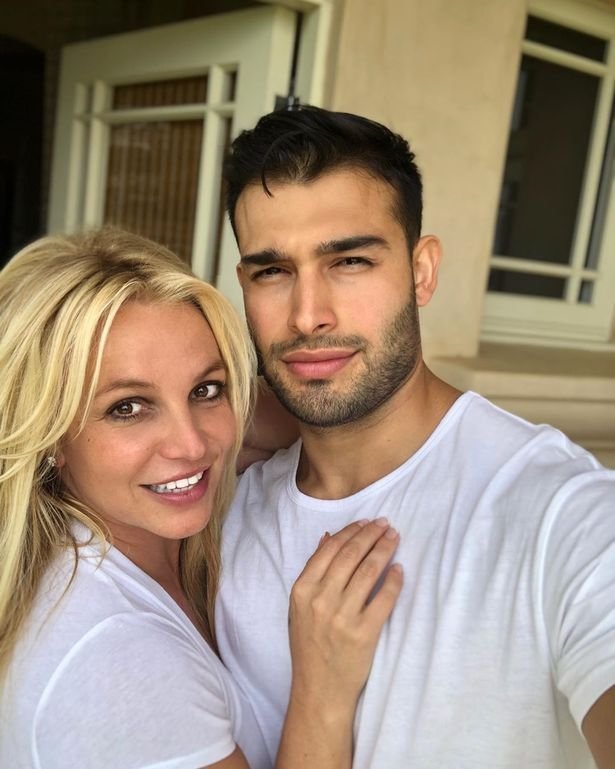