After 28 days of treatment: Prince Philip left the hospital

Prince Philip has left a hospital in central London today, where he has been under medical supervision for almost a month.

You may be interested in this: William and Kate ‘strike back’: Prince shows how much his children love grandma Diana and how much he misses his mother 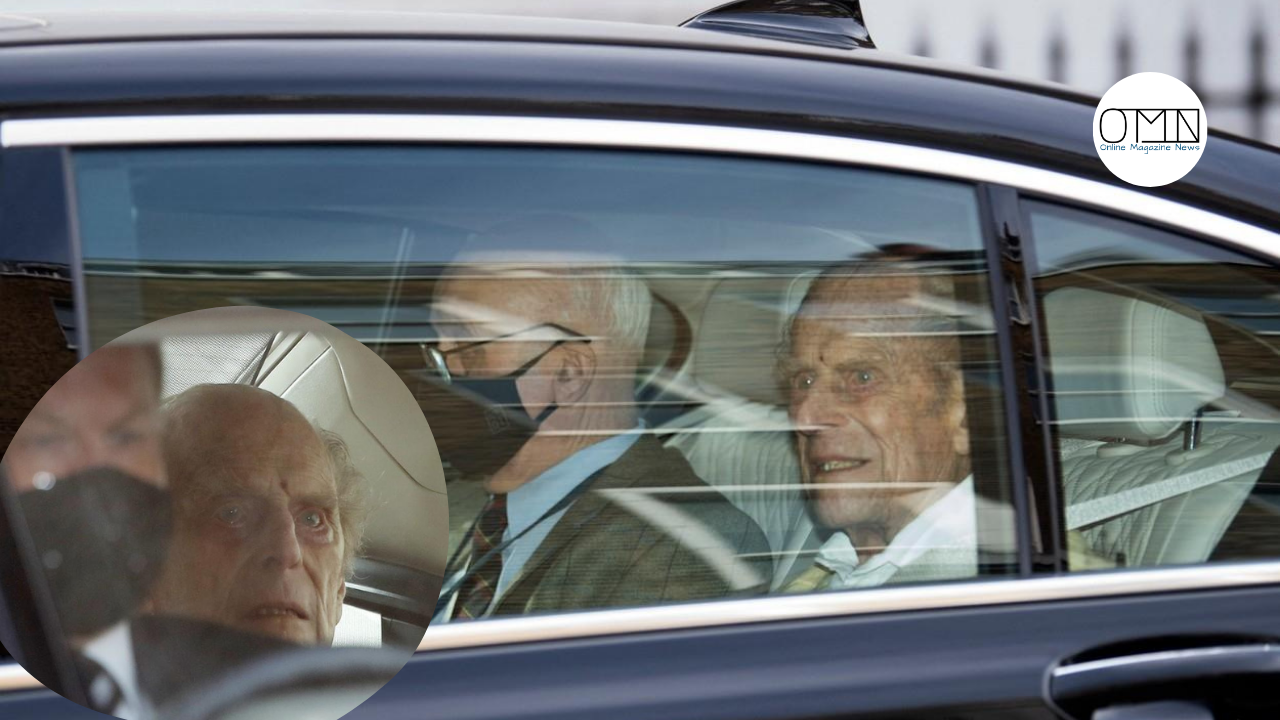 Prince Philip released from the hospital

The Duke of Edinburgh is in good condition

The Duke of Edinburgh, 99, was admitted to King Edward VII Hospital on 16 February with certain health problems. He was later transferred to St. Bartholomew Hospital, where he underwent a successful operation.

Namely, the doctors approached with great care, and Prince Philip was in a good mood during the whole treatment.

Prince Philip was not infected with the coronavirus

He was in the hospital for 28 days, so this is the longest hospital stay for Prince Philip. Buckingham Palace said his hospitalization was not linked to the coronavirus. 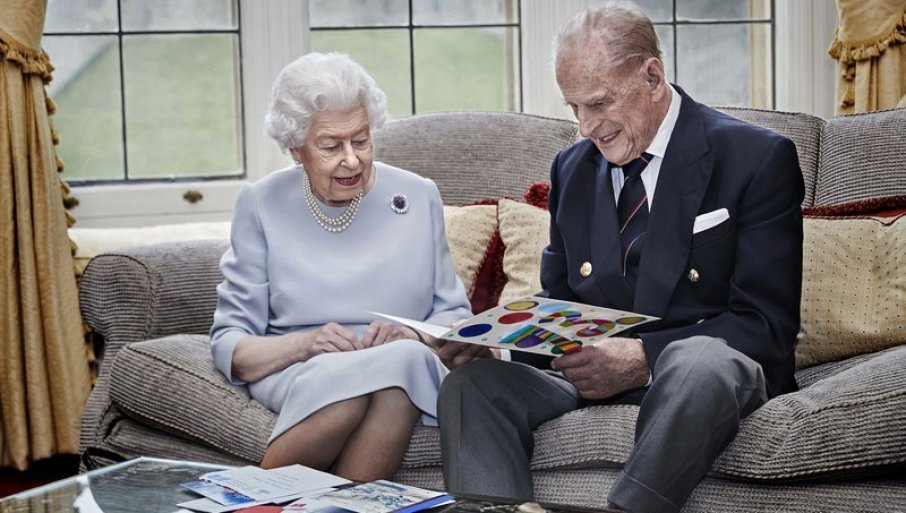 Queen Elizabeth and Prince Philip were vaccinated against coronavirus

Doctors believe Prince Philip’s condition is not related to the coronavirus, as he and Queen Elizabeth, 94, received the first dose of the coronavirus vaccine in early January at Windsor Castle, where they withdrew due to the epidemic.