Meghan Markle’s sister predicts the end of marriage to Prince Harry: ‘They need to apologize’

Samantha Markle (55), chooses no means to destroy her sister, Princess Meghan Markle. The reason for that is known only to her. In her latest public address, she said that the marriage of the Duke and Duchess of Sussex will not last long unless they start being honest.

Samantha is currently under investigation by the Florida police because they have received many complaints about Samantha’s statements against Meghan and Harry on social media.

The Royal couple receives bad comments on their account from Meghan Markle’s sister. After watching an interview with Meghan and Harry, she accused the Duchess of lying.

Related: William and Kate ‘strike back’: Prince shows how much his children love grandma Diana and how much he misses his mother 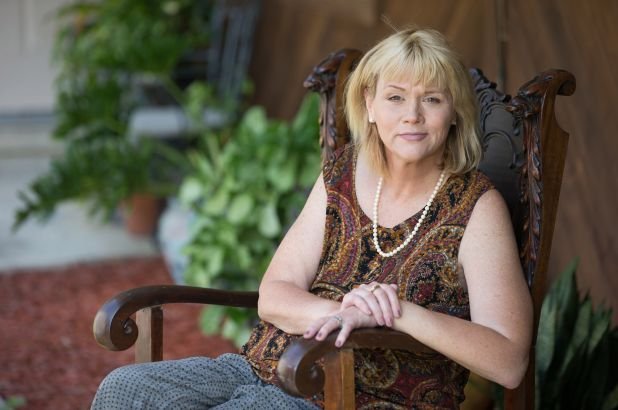 What has Samantha Markle said about her sister Meghan?

“I see that this will end in divorce if they do not receive counseling and if they do not agree to be honest and apologize to all those who have hurt them during these two years of their game.”, said Samantha.

Now the public has predicted that the marriage between the Duke and Duchess of Sussex will soon break up. In addition, he accused Meghan of using her depression as an excuse to treat people like rubbish.

Samantha Markle says sister Meghan only wants to get rich and ‘be Hollywood’.

Samantha and Meghan do not communicate, and she has never met members of the Royal Family. However, Samantha claims that Meghan is lying that they have not seen each other for 18 years.

In addition, she accuses Meghan of using the Royal Family only as a springboard in her career. So she got a deal with Disney and kept her agents and managers.

Related: After 28 days of treatment: Prince Philip left the hospital

Meghan and Harry in an interview with Oprah Winfrey revealed many details about life in the British court and their own struggle with the British media and members of the Royal Family who did not support them at all.

The most shocking part of the interview was when Meghan said that some family members were worried about what color their son would have.

As a result, Meghan became depressed and wanted to end her life. But when she asked for help from the palace, she did not get it.