2021 Grammys: Beyonce and Taylor Swift go down in history, Harry Styles gets their first Gold Gramophone

This year’s prestigious music awards ceremony took place despite the pandemic. The stars were housed in an outdoor tent and obeyed all epidemiological rules.

2021 Grammys were held in a special mode 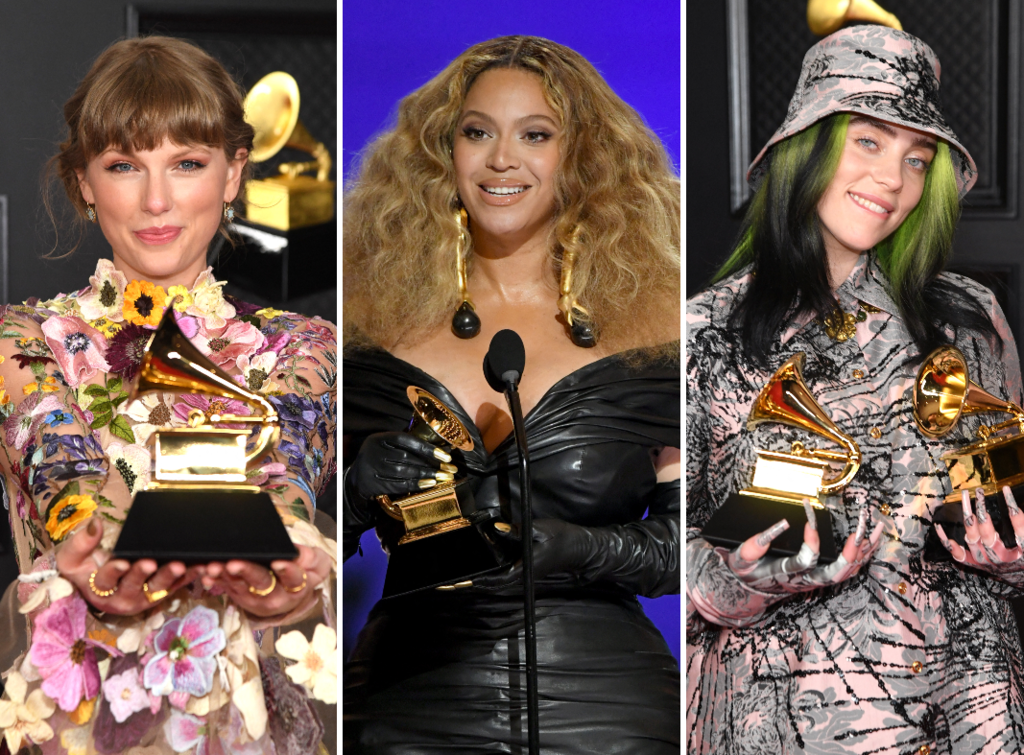 Winners of the 2021 Grammys Awards

At the 63rd prestigious Grammy Music Awards, two female records will be remembered, as well as some controversial comments from the hosts. Taylor Swift and Billie Eilish won two major awards, Album of the Year and Recording of the Year.

Swift with this year’s award for best album “Folklore” is the first woman to celebrate in that category three times already, and Eilish won an award thanks to her song “Everything I Wanted”. 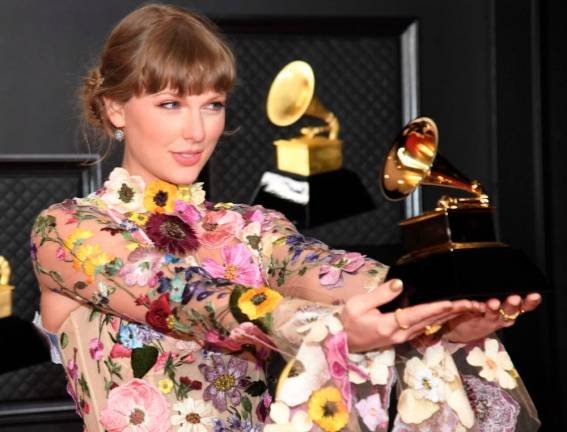 You may be interested in this: Jennifer Lopez and Alex Rodriguez break up, is a fatal reality star to blame for that?

Beyonce now has a total of 28 Grammy Awards and has therefore been named the woman with the most Grammy Awards in the history of these awards. With this, she surpassed the singer-songwriter, Alison Krauss. 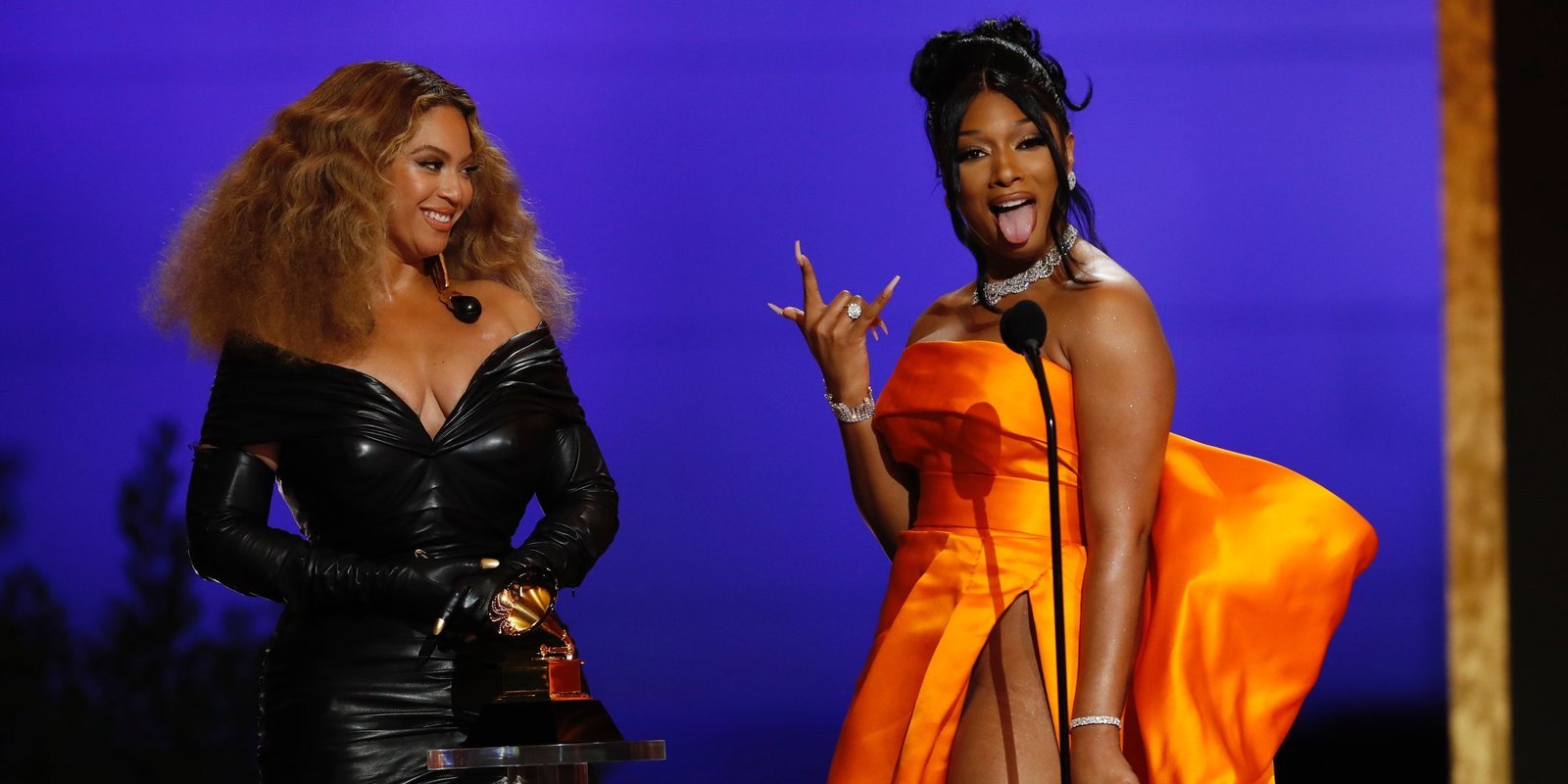 Rapper Kanye West also won an award for his album “Jesus is King”, but due to what has happened to him in recent months, including his divorce from Kim Kardashian, West did not appear at the Grammys, nor did he get involved via video call. The rapper has 22 Grammy Awards in his collection, which is dangerously close to Beyonce.

Rapper Megan Thee Stallion was named best debutant and won an award for rap performance of the song “Savage” featuring Beyonce. This year’s Grammy for the song went to the authors of “I Can’t Breathe”, R&B performers H.E.R, who wrote this song as a tribute to the Blach Lives Matter movement in the United States last summer.

Harry Styles triumphed in the pop solo category for the performance of “Watermelon Sugar”. “Rain On Me” by Lady Gaga and Ariana Grande was named best duet, while “Future Nostalgia” by Dua Lipa was named best pop vocal album.

The host of this year’s award, Trevor Noah, opened the show with a controversial comment on the account of the Royal Family, which many consider inappropriate. 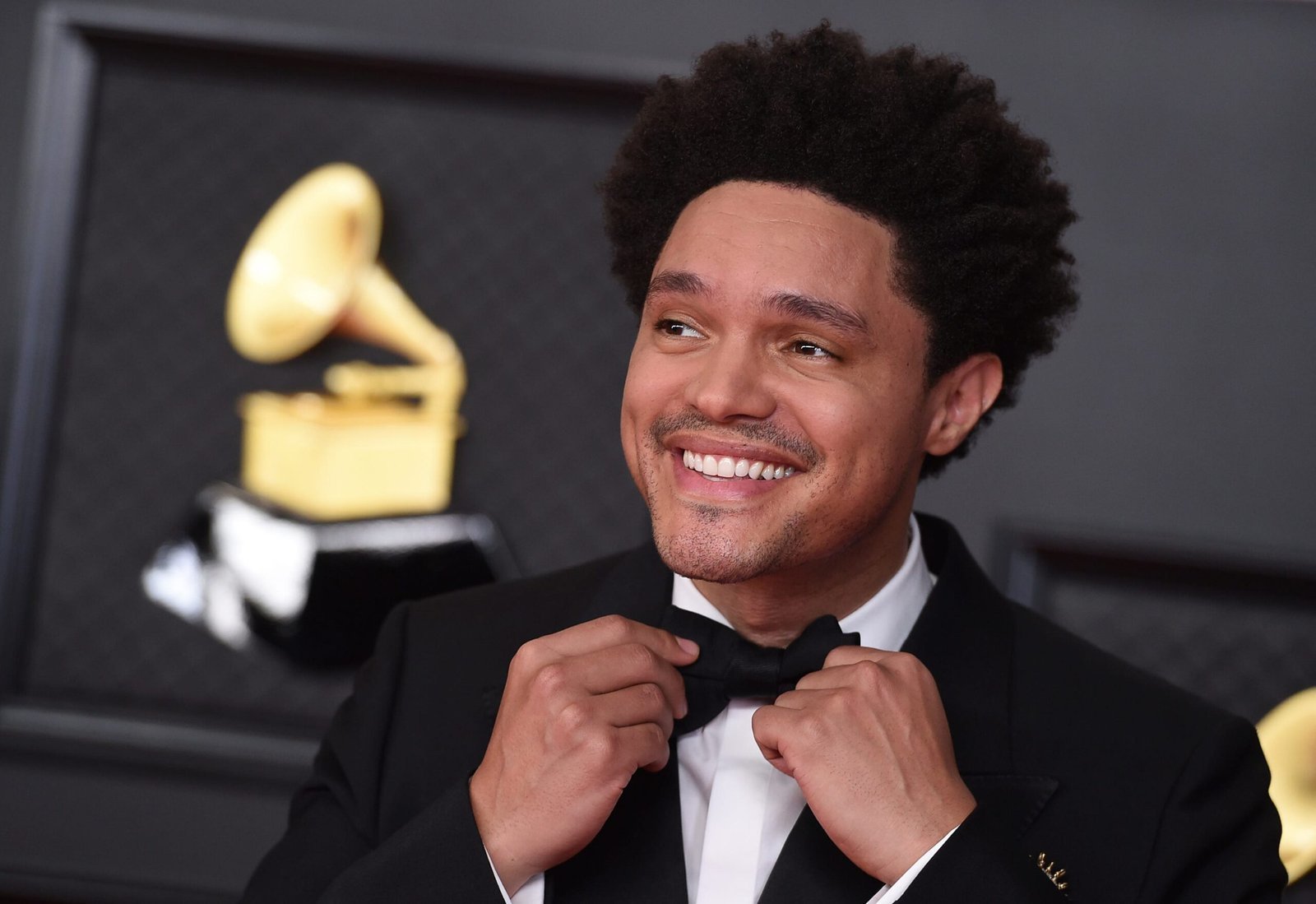 “The nominated performers will sit at a distance waiting for their awards. So at the moment, there is more tension in that tent than at the family gathering at Buckingham Palace.”, started Noah.

Many social media users described his move as insolent and rude. “I turned off the broadcast at the beginning,” “It’s not funny. Some people died in the riots”, were some of the comments on Twitter.

TRENDING: Will the Beckhams replace the Kardashians?! Netflix will record a reality show worth $28 million