UEFA has received optimistic announcements that the Champions League final in Istanbul, scheduled for May 29, despite the raging pandemic around the world, will have at least 9000 spectators. Of course, that number is small, if we know that the stadium has a capacity of 75000 spectators, but it is better to have few than none at all, as was the case at last year’s final in Lisbon.

Read: A child covered 1300km and arrived in Belgrade because of Cristiano Ronaldo, but was disappointed 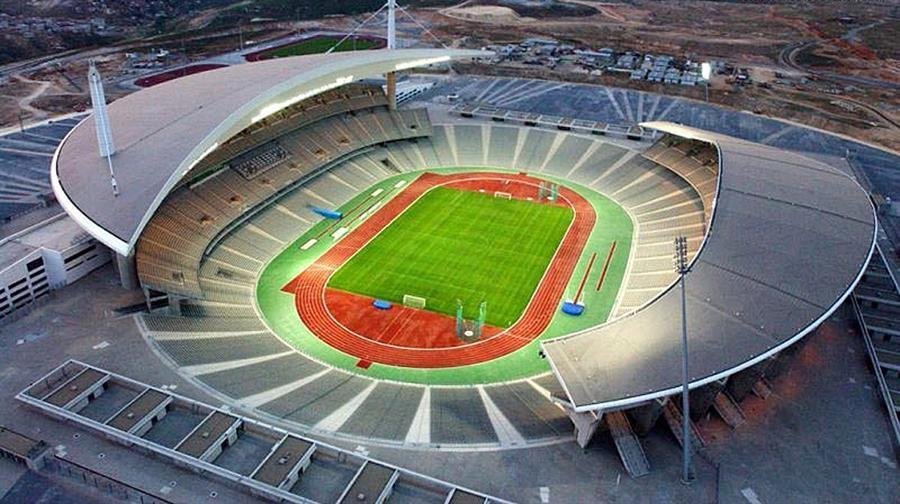 Namely, UEFA informed the teams participating in the quarterfinals that there is a possibility to have at least 9000 spectators in Istanbul. Part of the tickets will be given to the finalist teams, and the rest will be sold by strict selection. 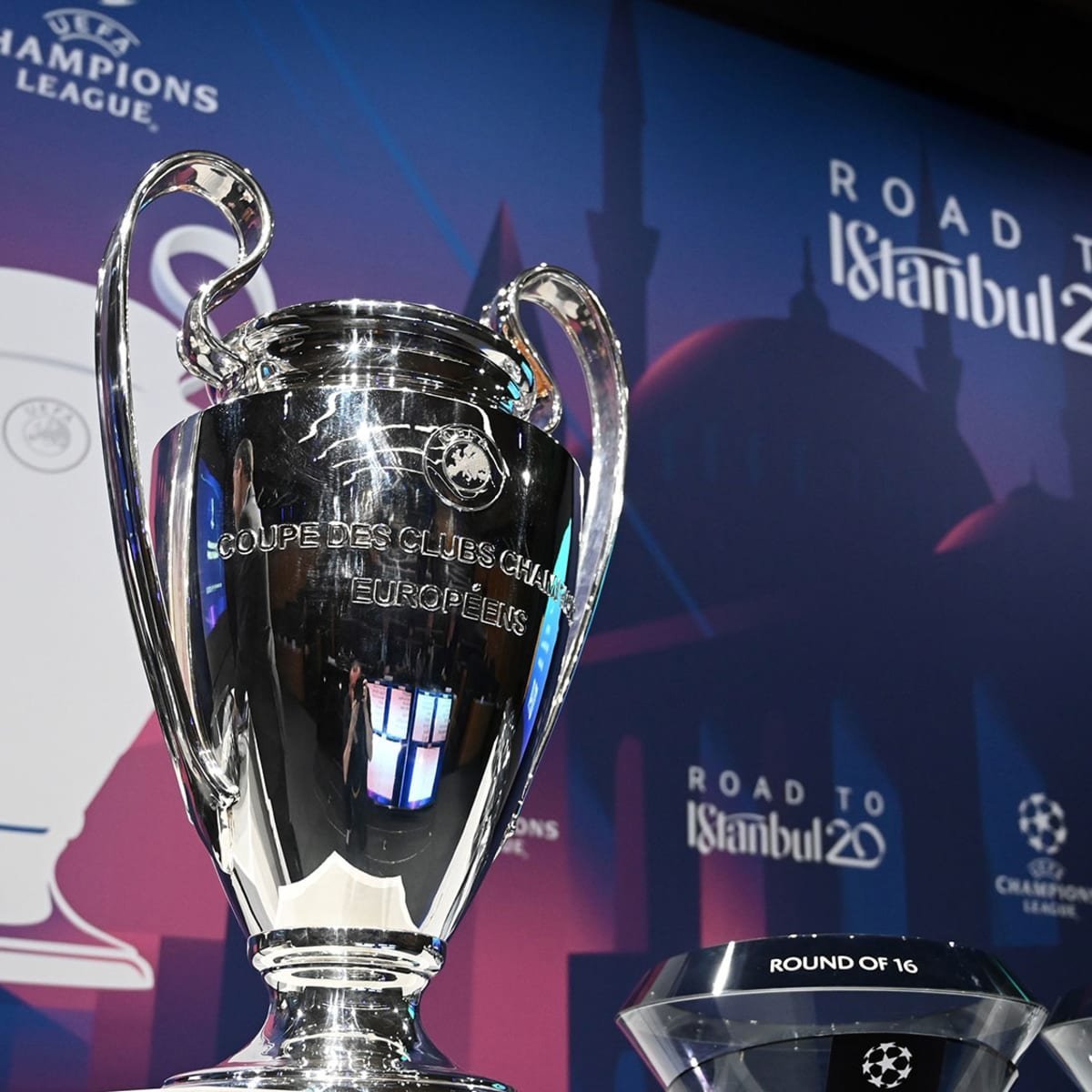 the Champions League final in Istanbul

These tickets are called “smart tickets”. With this system, it is practically impossible to resell tickets, and anyone who buys a ticket will be able to attend the stadium. Otherwise, the ticket fails.

However, the final decision, whether there will be spectators in the stands of the stadium in Istanbul, is decided by the Turkish government.