The Olympic flame started today the 121-day trip in Japan to Tokyo, where the opening ceremony of the postponed Olympic Games will take place on July 23.

The 2020 Summer Olympics also known as Tokyo 2020 is an upcoming international multi-sport event scheduled to be held from 23 July to 8 August 2021 in Tokyo, Japan. 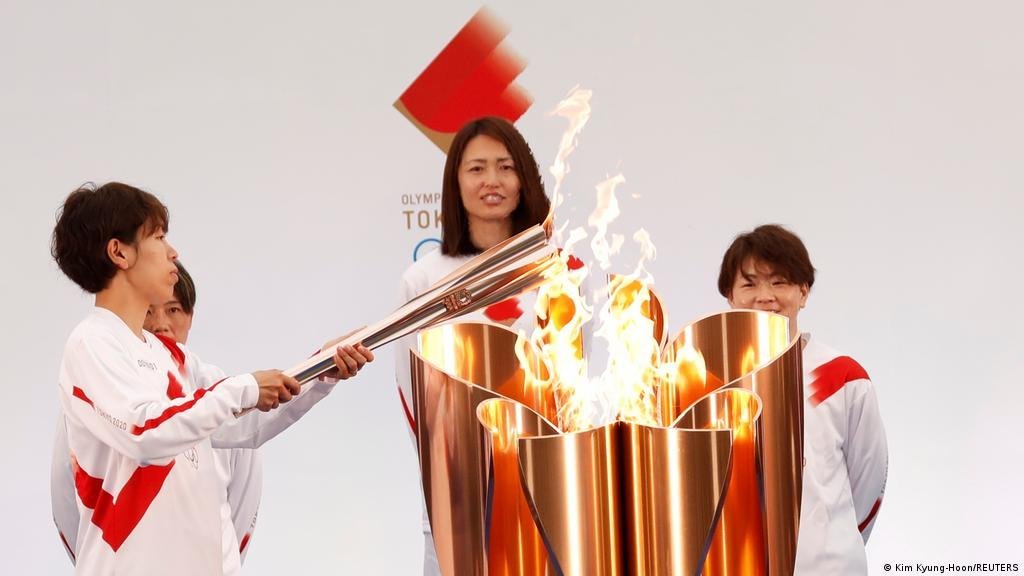 The relay started from Fukushima, an area devastated by the 2011 earthquake, tsunami and melting of three nuclear reactors, transmits Reuters.

The first torchbearer was Azusa Iwashimizu, a key player on the Japanese team that won the Women’s World Cup in 2011, surrounded by 14 other members of the team and the coach. Everyone was wearing white tracksuits. 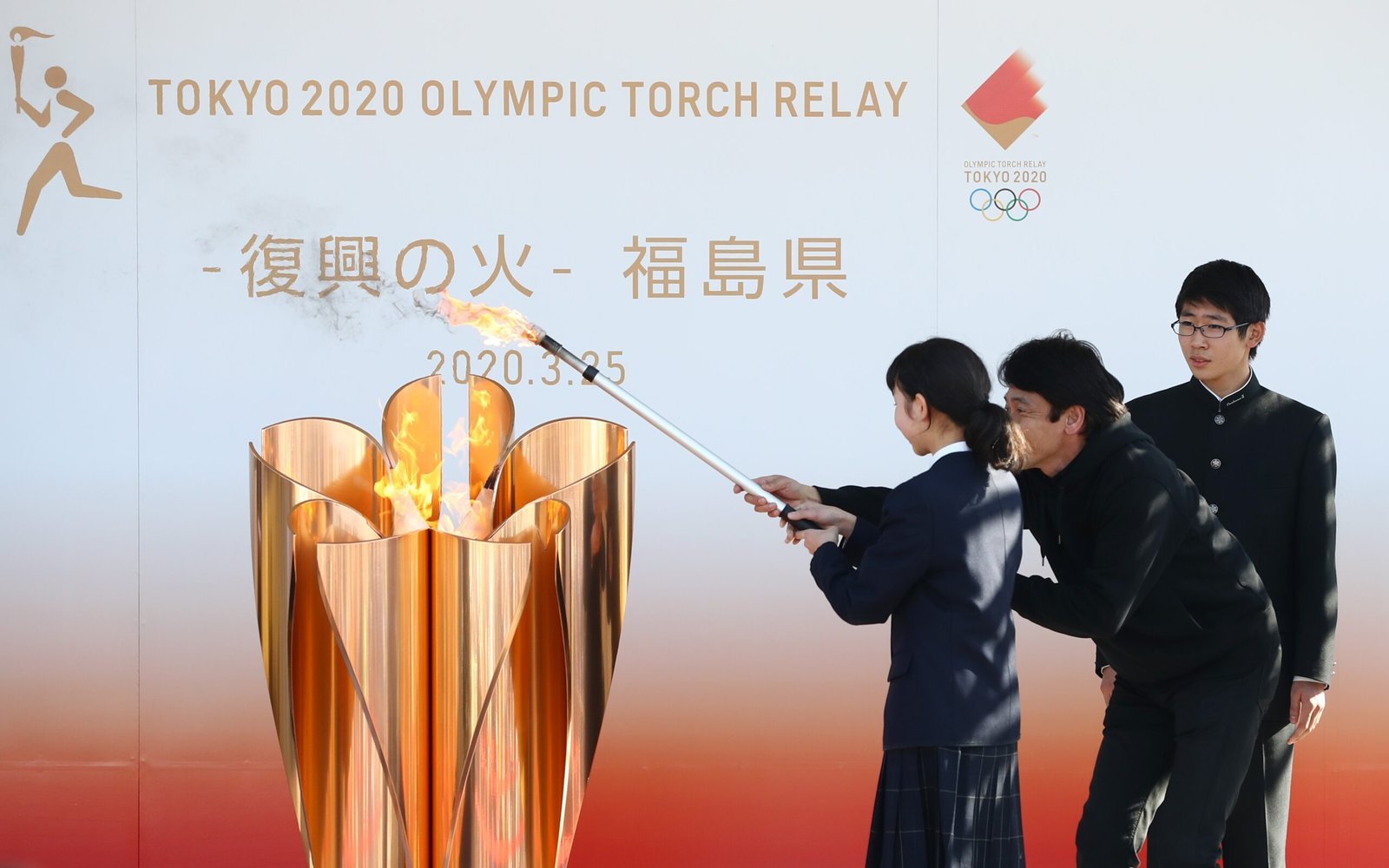 Read: The longest-running safest devices: The first virus to attack new Apple computers have been discovered

The ceremony was closed to the public for fear of spreading the coronavirus but was broadcast live.

Fans were told to stay away from the road as the torch passed, as well as to refrain from cheering loudly. Organizers said they would halt or redirect the relay if congestion became a problem during the four-month trip.