A child covered 1300km and arrived in Belgrade because of Cristiano Ronaldo, but was disappointed

The Portuguese national football team arrived in Belgrade last night, where tomorrow it will play a duel with Serbia in the framework of the World Cup qualifiers. It was an opportunity for Cristiano Ronaldo fans to see their footballer. One child went a long way because of him, but he was disappointed.

Cristiano Ronaldo and Portugal were greeted at the airport by journalists and a group of fans, as well as a child waiting for the star of the European champion. 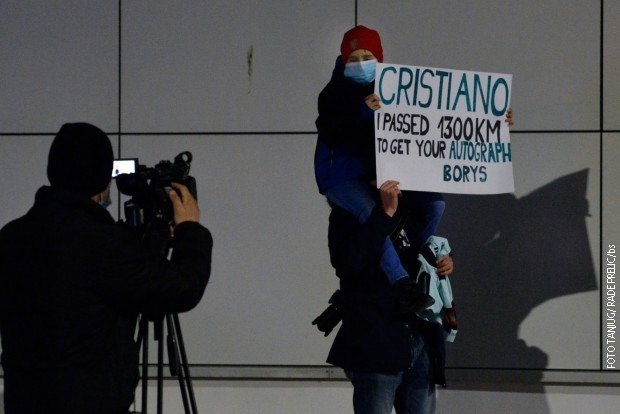 A child covered 1300km and arrived in Belgrade because of Cristiano Ronaldo, but was disappointed

“Cristiano, I traveled 1300 kilometers to get an autograph. Boris,” the child held the banner while his father carried it on his shoulders to make it even more visible.

But he was disappointed because the whole delegation of guests got on the bus after landing and immediately headed to the hotel. 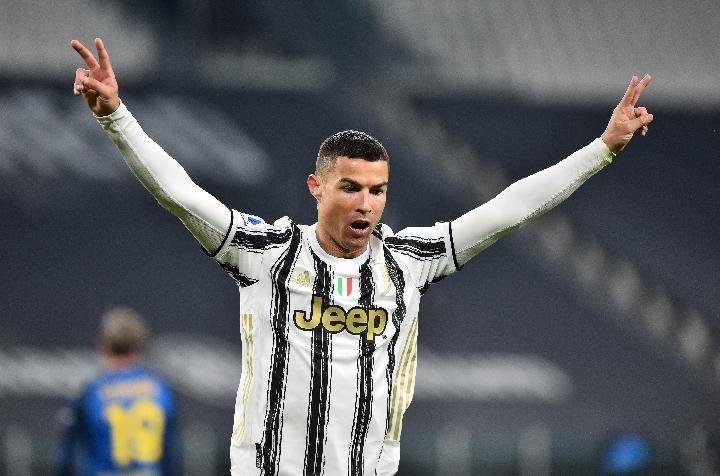 Another reason he failed to see his idol is that he had huge security that did not allow anyone to approach the players.