Russia is left without the UEFA Champions League Final 2022

St. Petersburg will not host the UEFA Champions League Final. UEFA announced in a statement that this year’s final on May 28 will be held in Paris. 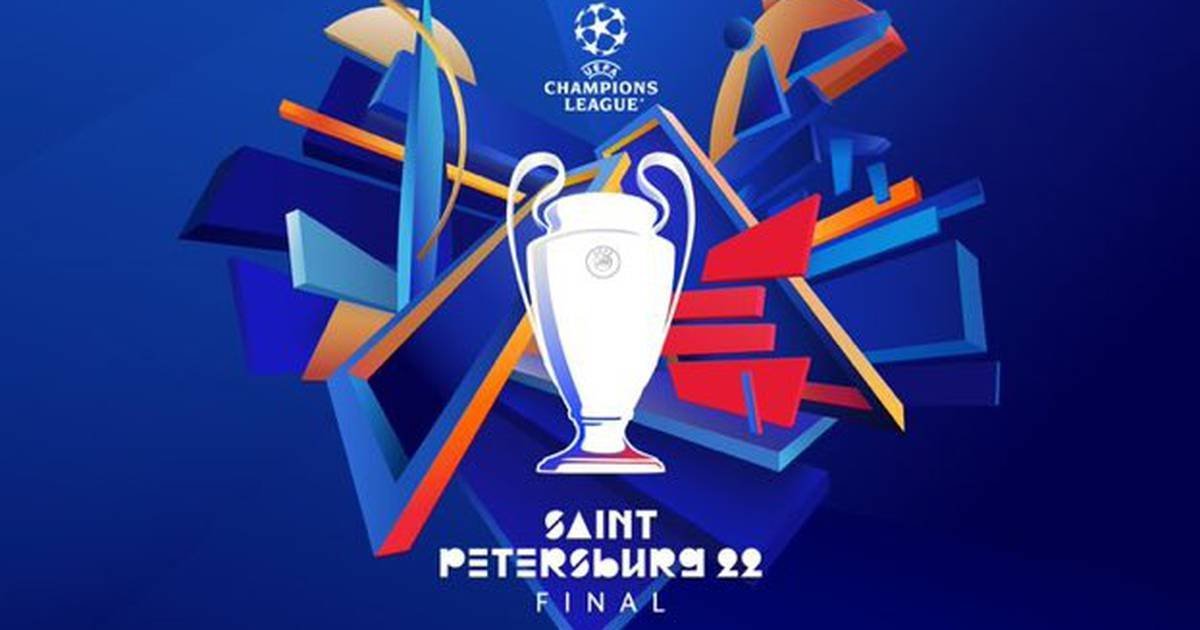 Russia is left without the UEFA Champions League Final 2022 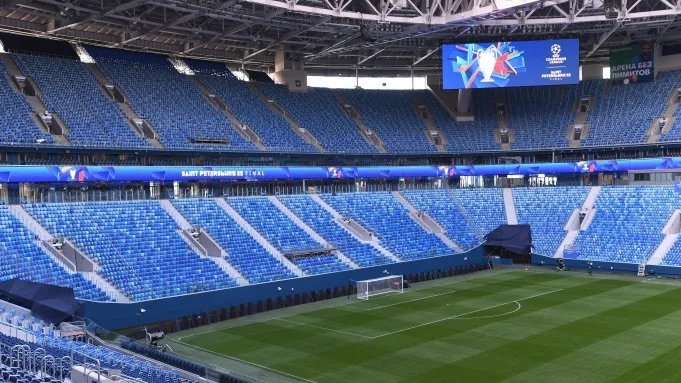 UEFA would like to express its gratitude to the President of the Republic of France, Emmanuel Macron, for his personal support and commitment to the most prestigious match of European club football to move to France in a time of crisis.

“Together with the French government, UEFA will fully support the efforts of many stakeholders to rescue the players and their families in Ukraine who are facing suffering, destruction and displacement.”, UEFA said in a statement. 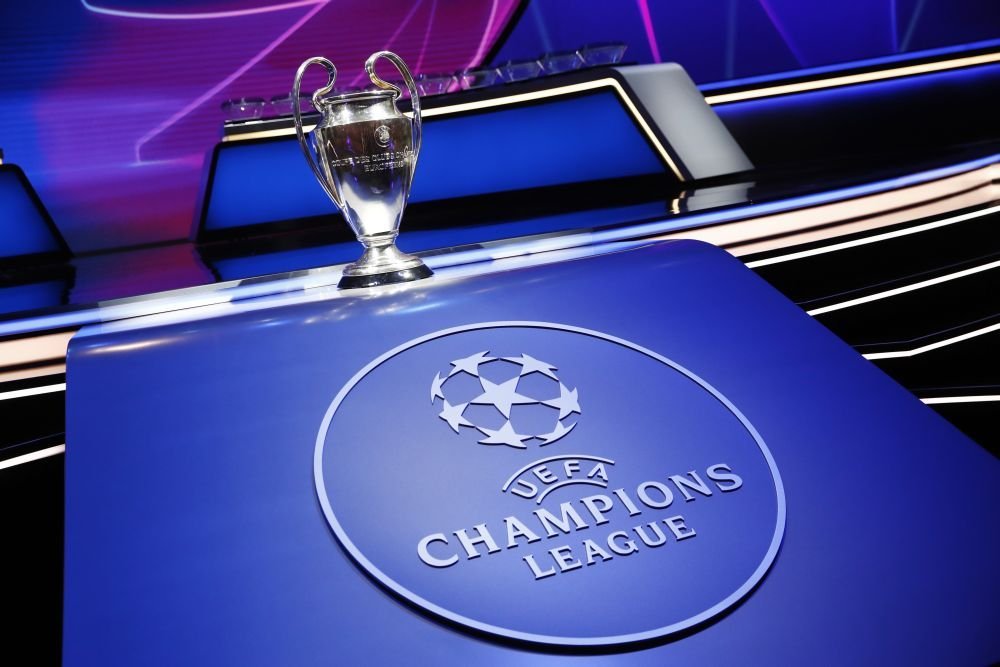 TRENDING: (VIDEO) Klitschko denied that he said that Kyiv was surrounded: “Do not believe lies”